Williams' pastor at First Mayfield Memorial Baptist Church described him as a symbol of stability and strength. 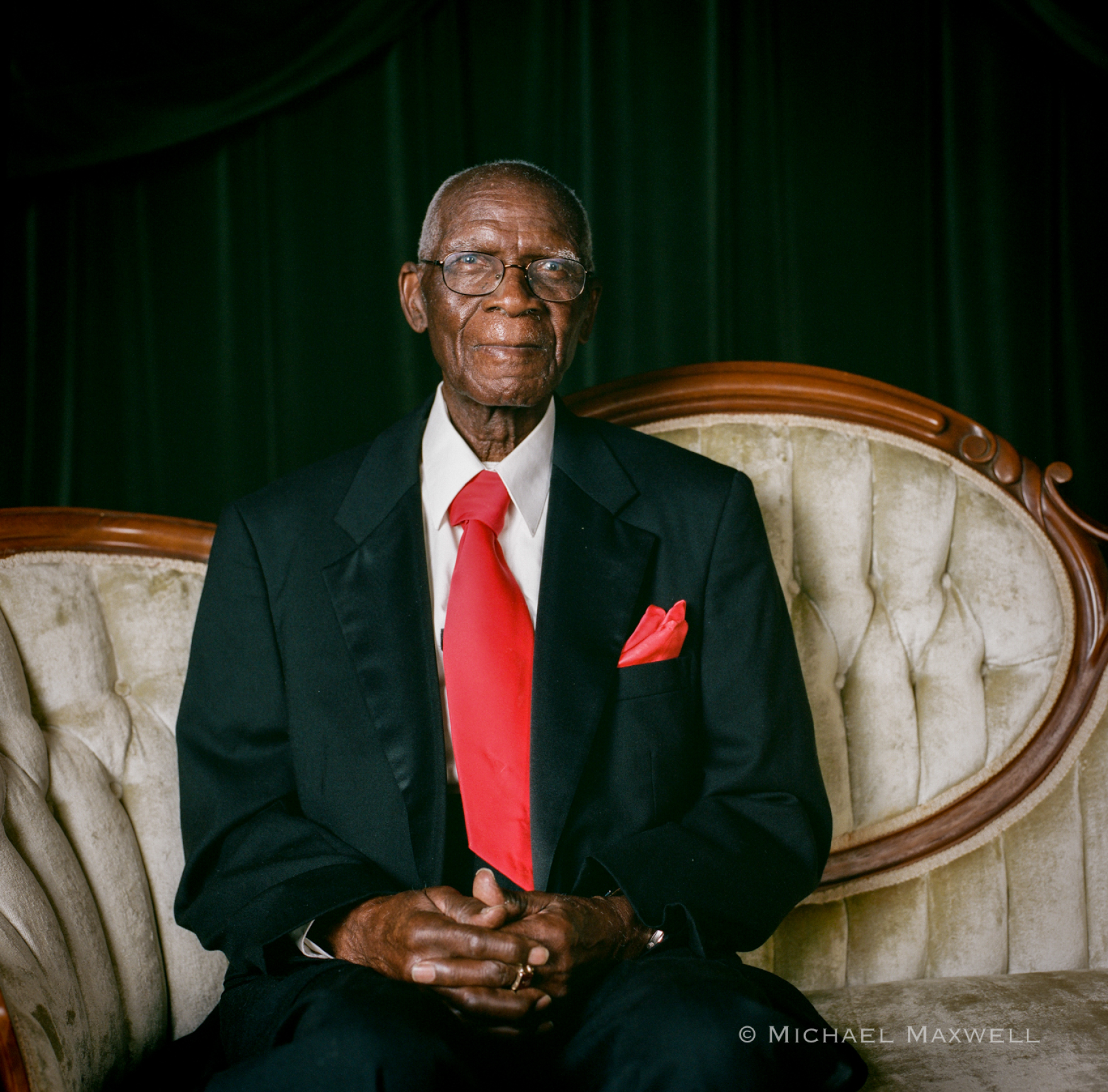 He is survived by his wife of 83 years, Willie, his daughter Alice Erin and his granddaughter Brenda (B.J.) Williams-Greene.

Williams-Greene said that her grandparents’ relationship was a true love story, “I think it fell into place for them. They always talk about how they never argued. I never saw them argue or be mad at each other. Of course, all marriages have their rough points, but they always worked it out together.”

“They were just a loving Christian couple that wanted to be good to each other and have a good time. That’s really how they live their lives and how he lived his life,” Williams-Greene said.

Willie Williams remembered her husband and best friend, D.W., by saying, “We had a long life together, and we were very happy most of the time. Sometimes we had our spats, but that didn’t matter.”

Those around D.W. described him as a kind and gentle man of integrity who enormously impacted the people who knew him, especially young men.

The Rev. Darrell (D.K.) Ferguson, the couple’s pastor at First Mayfield Memorial Baptist Church in Charlotte, said Williams was a symbol of stability and strength.

“At times when we had … men’s fellowship, it was important for him to be there, to stand tall, to be that figure that people could look up to — especially for our young men,” Ferguson said.

Charlotte Area Fund CEO Nick Wharton, a friend of the couple’s, said D.W. Williams was a man of great stature. “He was a man of principle who loved his family. I think he didn’t just love his wife. He was in love with his wife. There’s a difference, and you could see it,” said Wharton, who also serves on the WFAE board of directors.

Both Ferguson and Wharton expressed how important it was seeing D.W. and Willie have such a happy and healthy marriage, especially as African American men.

“Their relationship represents our heritage and our history because for so long we only saw James and Florida on ‘Good Times’ and later on Bill Cosby gave us Cliff and Claire, and these were fictional characters we viewed on televisions,” said Ferguson. “We rarely saw that in real life in the African American community. To see them (Willie and D.W.), it was wonderful to see a flourishing relationship that was well, and that was healthy because it wasn’t a fictional thing.”

D.W. Williams was the youngest of six children of Lula Sanders Williams and Wheeler Williams. He was born on March 17, 1917, in Newberry, South Carolina.

D.W. Williams told Steve Harvey during an interview on ‘Steve’ that he courted Willie for three months before asking her to marry him. The couple married on August 17, 1937. They would have celebrated their 84th anniversary this year.

D.W. Williams worked various jobs. He was an elevator operator, delivered newspapers and served in the Army during World War II.

He and Willie decided to move out of their hometown for a better life and originally wanted to live in Washington, D.C. On their way to D.C., the couple visited friends in Charlotte and decided to stay.

In 2019, their church hosted a large birthday party for the couple because their birthdays were a week apart in March. Nearly 175 people were present for the celebration. Once people caught wind of how long D.W. and Willie were married, the pair gained attention from Mayor Vi Lyles and Gov. Roy Cooper. They also received a letter from President Obama.

Williams-Greene is currently working on a book to tell her grandparents’ love story and life. “At his age, he was still able to get around before he got sick. He was still able to do things. So the life he lived as a centenarian was extraordinary.”