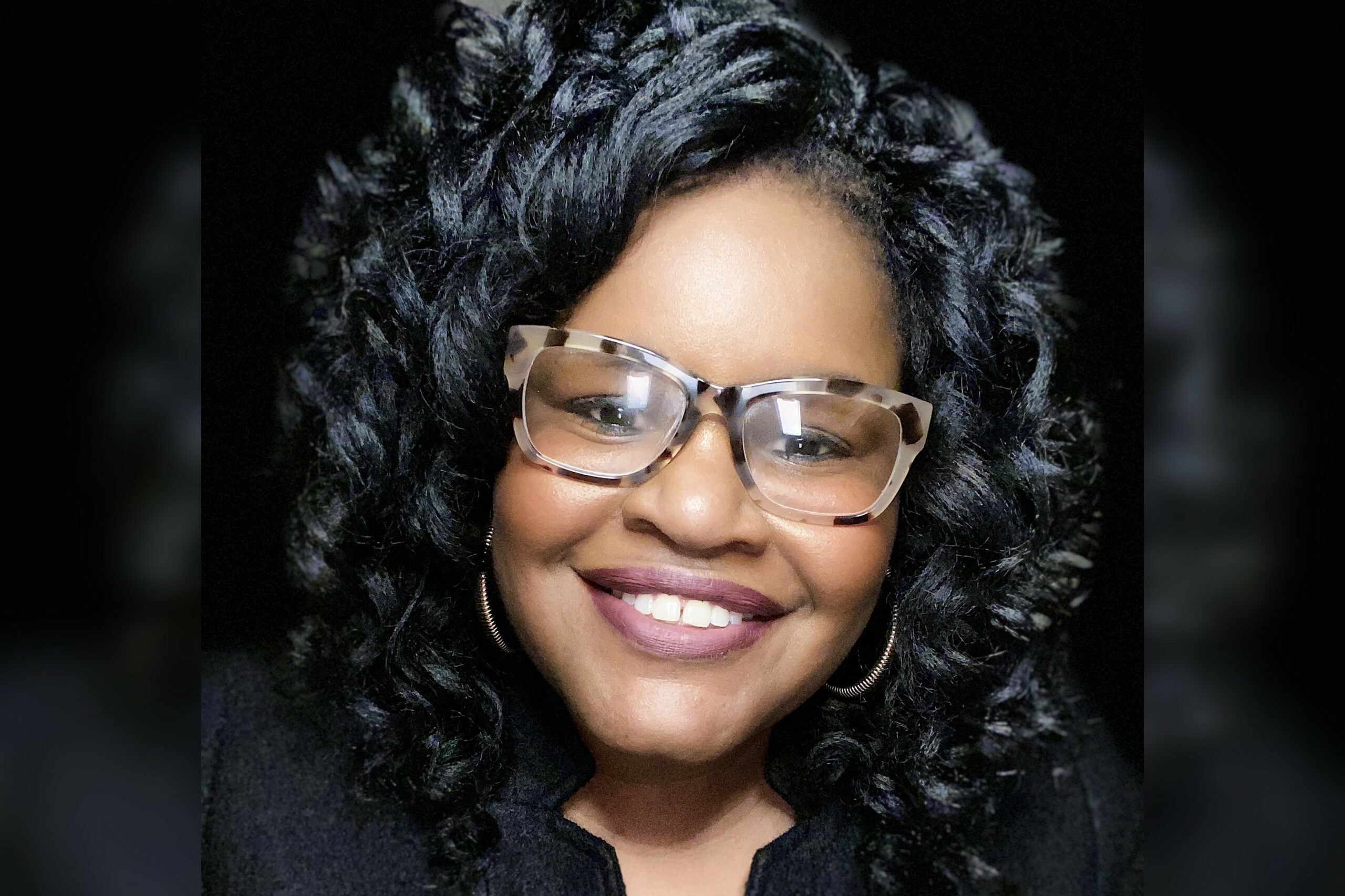 Monique Perry-Graves has taken the helm of Teach for America’s work across North Carolina as its new executive director. She joins the teacher recruitment and service corps organization as it merges the Eastern North Carolina and Charlotte-Piedmont Triad regions.

Teach for America (TFA) trains and places corps members — typically new college graduates — within schools in low-income communities where they’re paid to teach for at least two years. Many of the recruits sign up without prior teaching experience or degrees in education.

Rountree, the outgoing executive director of the Charlotte-Piedmont Triad region, says having Perry-Graves as the single leader over North Carolina will help unify educational equity efforts across the state. The Covid-19 pandemic exacerbated educational inequities for schools in low-income communities and rural areas as students transitioned to remote learning and now prepare for the upcoming school year presumably back in classrooms full time.

“I believe she is the perfect person to lead TFA’s next chapter in North Carolina thanks in part to her integrity and strong commitment to equity, her talent for strategic thinking, her relationship-building skills and her ability to innovate,” Rountree said of Perry-Graves.

TFA has trained nearly 4,000 teachers since it first established a presence in eastern North Carolina in 1990. The organization spread to Charlotte in 2004 and the Piedmont-Triad region in 2014.

Perry-Graves, who began her role on June 28, said her staff will seek input from stakeholders to “reimagine what needs to happen to ensure that twice as many children in communities where we work in North Carolina will reach key educational milestones indicating they are on a path to economic mobility and co-creating a future filled with possibility.”

Before TFA, Perry-Graves served as campus operating officer and associate vice president for enrollment management at York Technical College in Rock Hill. There, she also held previous positions as an academic advisor, full-time faculty and director of strategic communications and marketing.