Officials say the center will address a special need for Black residents with aging family members. 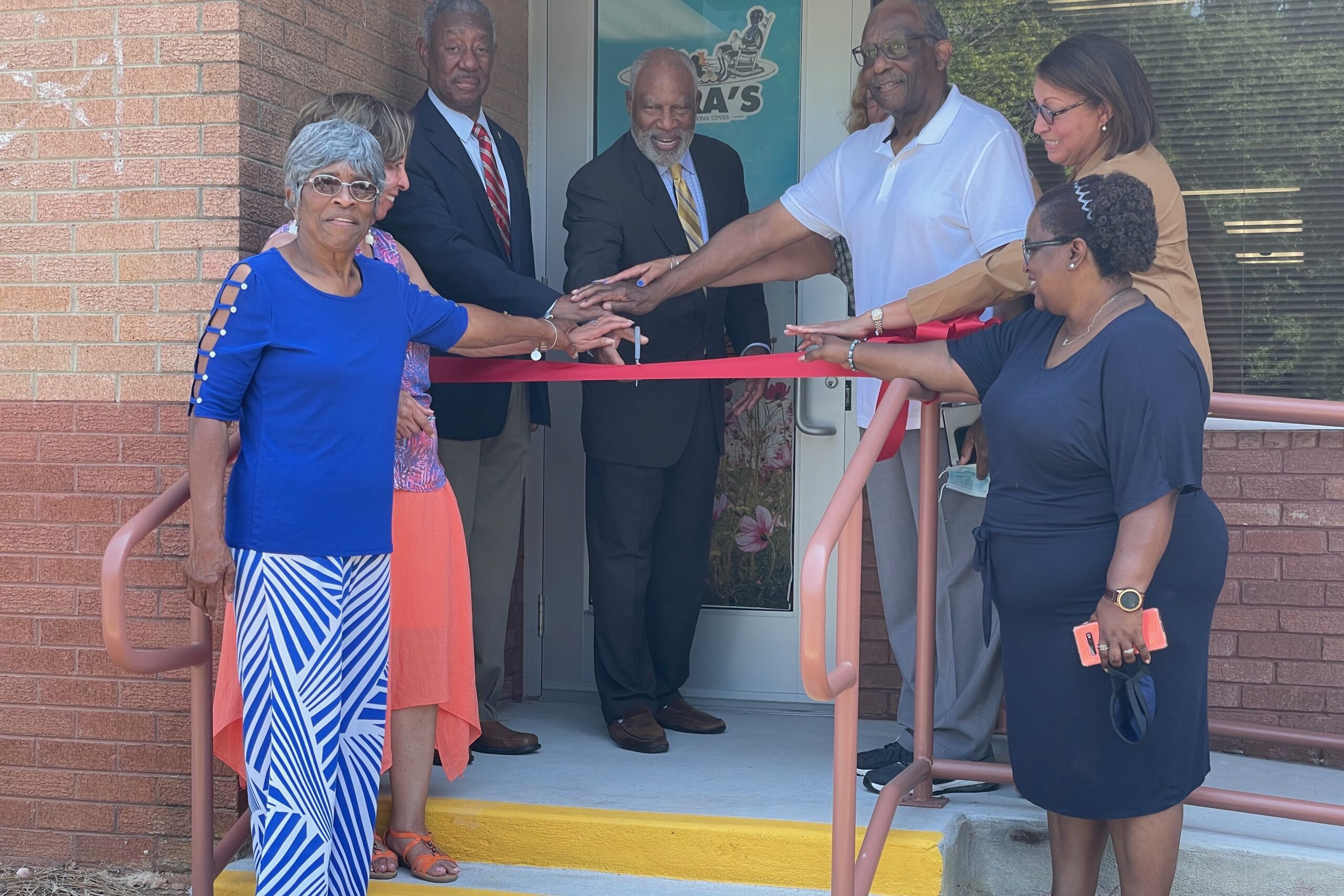 With the cut of a ribbon on Tuesday, CORA’S Intergenerational Center opened at 3301 Beatties Ford Road.

What’s more, the center will partner with its neighbor, the Marizetta Kerry Child Development Center, to allow the young and the aging to join together for shared activities.

Organizers say CORA’s will be the first co-located intergenerational center in Charlotte and the third in North Carolina.

Why it matters: The center’s opening comes as the nation’s population continues to age, presenting special challenges for a growing number of Black families.

Tiketha Collins, the center’s program director, said intergenerational programming has been shown to provide benefits for both adults and children.

“Adults feel valued, as they can share their knowledge and experience with young people, and children learn empathy when they can visit and interact with elders,” she said.

Phyllis Wingate, a CORA’s board member, said the center developed over several years as part of Friendship’s mission to be “a resource for the community.”

“I was in healthcare, and I can tell you there is a huge need for people to be able to have respite care in a setting where relatives are assured that their loved ones will be valued as God’s children, human beings, and be well taken care of,” said Wingate.

“This is especially important for African American adults, not to be institutionalized but to have a facility where there is support and services.”

For the first time U.S. history, older adults are projected to outnumber children by 2034, according to the U.S. Census Bureau.

By 2030, the baby-boom generation is projected to make up 21 percent of the U.S. population, up from 15 percent in 2018. And by 2060, nearly one in four Americans will be 65 years and older, the number of 85-plus will triple, and the country will add a half million centenarians, according to Census projections.

For Black families, where financial resources are often in short supply, caring for aging family members can pose particular hardships — issues exacerbated by the Covid-19 pandemic.

A Nationwide Retirement Institute survey in February found that the pandemic presented new sources of stress, both physically and financially, for Black caregivers.

The survey showed that Black caregivers have greater concerns about their financial security, with 58% answering that they are prepared financially for current or potential caregiving responsibilities, versus 67% for all caregivers.

A third of Black respondents said they worried about not being able to retire due to caregiving expenses, and nearly three-quarters said they wished that they had more help with their caregiving duties.

Collins, the program director at CORA’S, said she has seen those disparities.

“Most of our communities are not aware that this type of program exists, they are not aware how to access funding to pay for the programs, so the need is tremendous,” she said.

The facility will employ a nurse to assist with medical needs, such as administering medications. The center also will offer a morning snack, lunch, physical activities, games, arts and crafts, gardening, outdoor space, bible study, storytelling and a cooking club.

CORA’S will be open Monday through Thursday from 9 a.m. to 2:30 p.m. and will begin taking applications July 12 at http://corasigcenter.org.