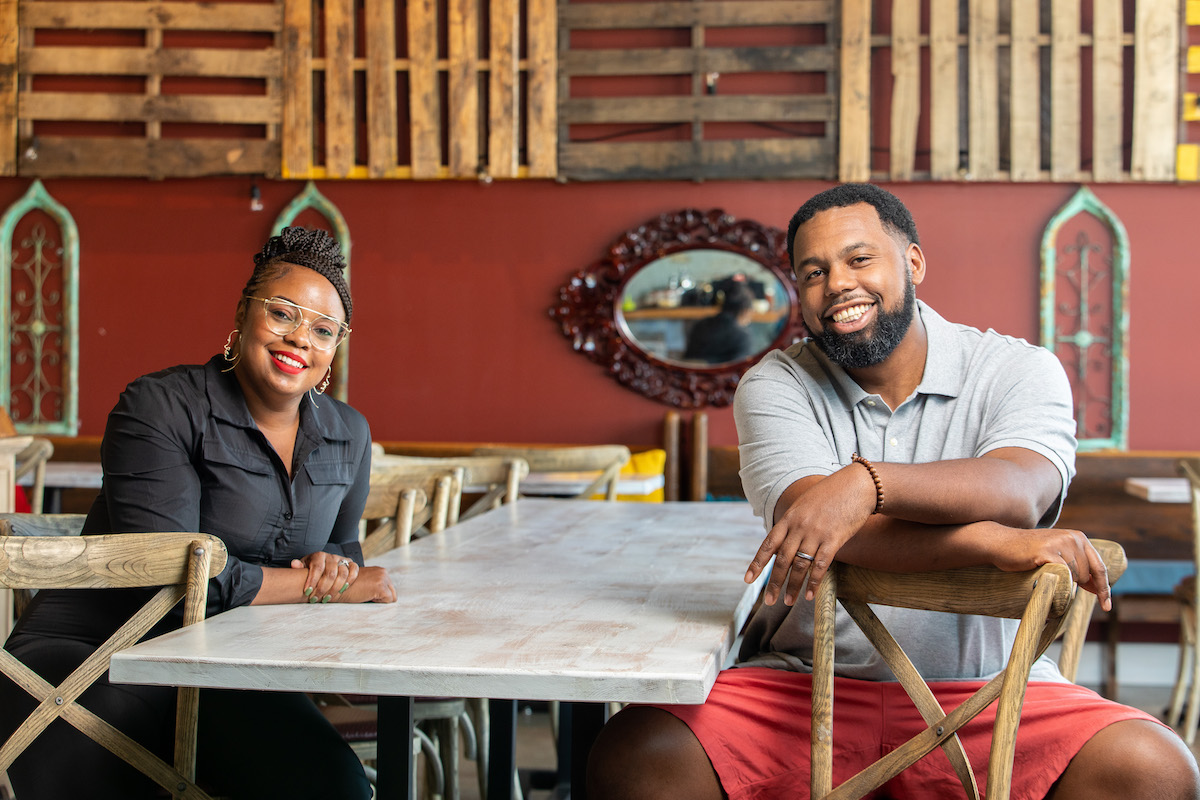 The couple announced Wednesday the formation of BayHaven Restaurant Group, a nod to the couple’s Memphis roots —  Greg grew up in the Whitehaven area near Graceland, while Subrina grew up in the North Memphis neighborhood of Frayser, also known as The Bay.

“We want to use our platform to highlight Black culinarians and help them become business owners while furthering our long-time mission: to offer a wider range of hospitality establishments through the Black lens,” she said.

BayHaven Restaurant Group has set a goal to establish 10 restaurant concepts over the next 10 years. Plans also call for the group to offer full-service hospitality consulting services and mentorship programs.

BayHaven will partner with young Black hospitality professionals while helping them bring their dreams to fruition. Elevating the next generation was one of the reasons they co-founded Soul Food Sessions in 2016. The collective also includes Michael Bowling of Hot Box Next Level Kitchen; pastry expert Jamie Turner of Jamie’s Cakes and Classes and The Asbury; and Jamie Barnes and Greg Williams of What the Fries.

Through its pop-up dinner series, Soul Food Sessions has provided a platform for up-and-coming Black workers in the hospitality industry and funded scholarships to help further their education.

“Our mission is economic empowerment and community development through the hospitality industry,” Greg said.

The Colliers have opened several restaurant concepts since 2012 and raked in the accolades. Greg is a two-time James Beard award nominee. Their latest restaurant, Leah & Louise, was named one of Esquire Magazine’s best new restaurants.

“We have bootstrapped, grinded and hustled everything that we’ve accomplished thus far,” Subrina said. “We aren’t letting up off the gas, and we want to bring as many people as possible along with us.”