The student, now in his early 20s, was a sophomore when the incident happened at West Charlotte High School. 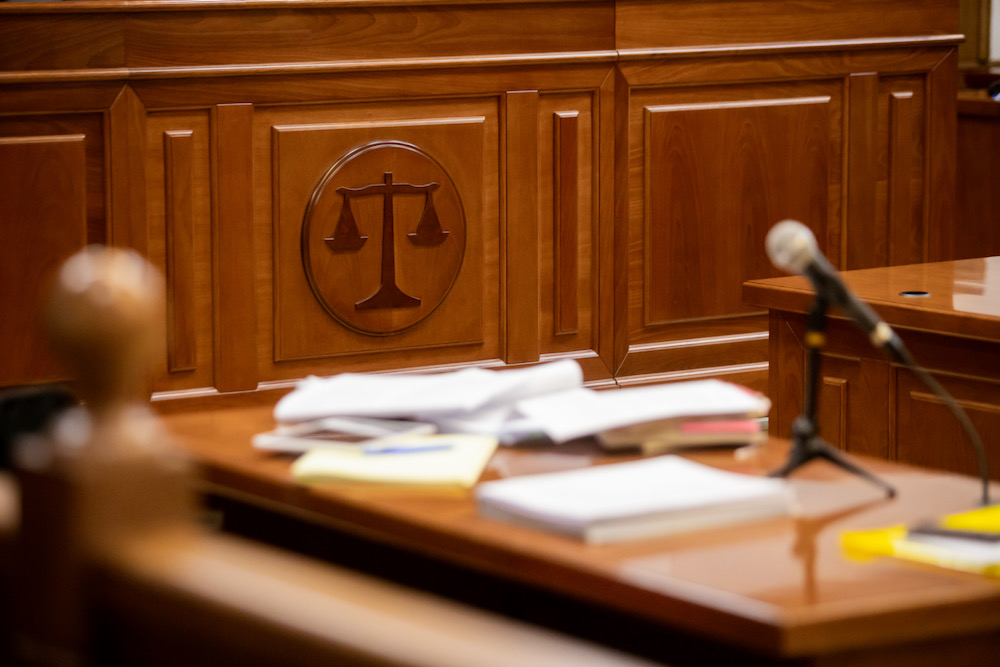 A lawyer for Charlotte-Mecklenburg Schools said the district should not be held financially liable for the actions of a former West Charlotte High School band director who sexually assaulted a student in 2011.

During opening arguments in a federal court on Tuesday, the lawyer, K. Dean Shatley II, said CMS followed proper procedures when allegations surfaced against Duncan C. Gray, who worked at West Charlotte High until his arrest in 2016.

Gray pleaded guilty to criminal charges alleging that he took indecent liberties with the student. He was sentenced to 30 months of supervised probation, ordered to undergo psychiatric and/or psychological counseling, perform community service and pay court costs. He also was required to register with the state as a sex offender.

A lawyer for the former student told jurors that CMS, indeed, should be held financially liable, insisting that district officials had been warned of an earlier allegation made against Gray that involved another West Charlotte student.

CMS was “deliberately indifferent to the risk that Gray posed” to students, Paul A. Tharp, counsel for the former student, said in his opening statement.

“As a result, Gray was in a position to abuse the victim, and that’s exactly what he did,” Tharp said.

With more than 17,000 employees and 140,000 students spread over 175 schools, he said, CMS can’t monitor and control what every employee does, every moment of the day, regardless of all its policies and processes to promote safety.

As for the earlier allegation made against Gray, Shatley said the district investigated and found no reason to fire the band director, though Gray was suspended for two week for improper conduct not of a sexual nature.

Shatley said the initial allegation against Gray came from another West Charlotte teacher who was fired after the district determined that the teacher had targeted Gray with unsubstantiated claims and had violated district policies.

The former student, now in his early 20s, is seeking unspecified damages from CMS and Gray. QCity Metro is not naming the former student because he is a sexual assault victim.

In arguing that CMS should be held financially liable, Tharp pointed to the initial allegation made against Gray, in 2011, which involved a text message exchange with a different West Charlotte student.

Tharp said the district failed to properly discipline Gray for that incident, which allowed him to molest his client roughly a year later.

“Gray is liable…for the acts that he committed,” Tharp told the jury. “And we’ll ask you to find that the board is also liable…for its actions and reactions to Gray.”

When testimony began, Tharp called three witnesses: a former executive director of employee relations for CMS and two Charlotte-Mecklenburg police officers who, after investigating the allegations, charged the band director with two felony counts of indecent liberties with a student.

The former student told police that, several years prior, when he was a sophomore at West Charlotte and a member of the West Charlotte band, Gray regularly complimented the student and occasionally drove him home.

Those actions, the police officers testified, led to a sexual assault that involved improper touching inside the school’s auditorium.