The lawsuit alleges that Charlotte-Mecklenburg Schools failed to remove the band director when allegations of inappropriate conduct first surfaced. 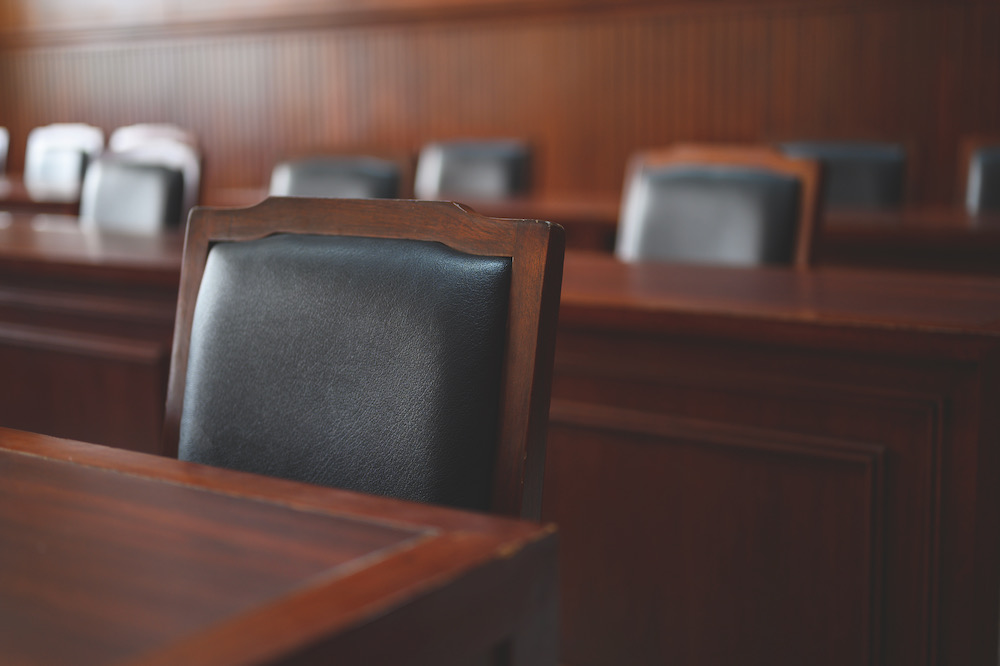 A former West Charlotte High School student who was sexually assaulted by a band director will be in court today seeking financial damages. The lawsuit names as defendants the former director, Duncan Carol Gray, and Charlotte-Mecklenburg Schools.

The trial is set to begin nearly five years after Gray, 64, pleaded guilty to two felony counts of taking indecent liberties with the student. He was sentenced to 30 months of supervised probation, ordered to undergo psychiatric and/or psychological counseling, perform community service and pay $622.50 in court costs.

The lawsuit seeks unspecified damages for the former student, who is not being named in this article because he is a victim of sexual assault.

A lawyer representing the student alleges in court documents that CMS knew of prior complaints against Gray and did not act to remove him from the school. The lawsuit states that Gray had “a well-known and well-documented history of engaging in inappropriate sexual behavior with students.”

The suit points to an instance in March 2011 when allegations were made that Gray had exchanged sexually explicit messages with a CMS student. The school district suspended the band leader for two weeks, the suit alleges.

CMS last week declined to comment on the allegations, citing the pending litigation.

Gray was arrested on April 17, 2016, after the former student told his parents what had happened years earlier on West Charlotte’s campus.

During that criminal investigation, the former student told police that, several years prior, when he was a West Charlotte student and a member of the West Charlotte band, Gray, who was band director at the time, sexually assaulted him at the school. The lawsuit lays bare allegations of inappropriate touching, suggestive comments, and sexual coercion by the band leader.

In a 2017 interview with WBTV News, the former student, then a senior at UNC Chapel Hill, alleged that Gray singled him out with complements and words of affirmation. Looking back, the former student said in the interview, he could see that the band director was grooming him for inappropriate actions that would come later.

“In my mind I’m thinking I can look up to this man,” the former student told WBTV. “This man has taken an interest in developing me to be a better person, so I trusted him and he gave me that trust.”

Before going to West Charlotte High, Gray was employed at Johnson C. Smith University as instructor of music/director of bands from Aug.1 1986 through June 30, 2004.

He later led a community band for a Stratford-Richardson YMCA teen program before landing as band director at West Charlotte in 2007.

A lawyer for the student declined to comment about the case.

This Story is Tagged: Cops & Courts