A group calling itself ART Future is calling for greater transparency and public input as City Council considers the plan. 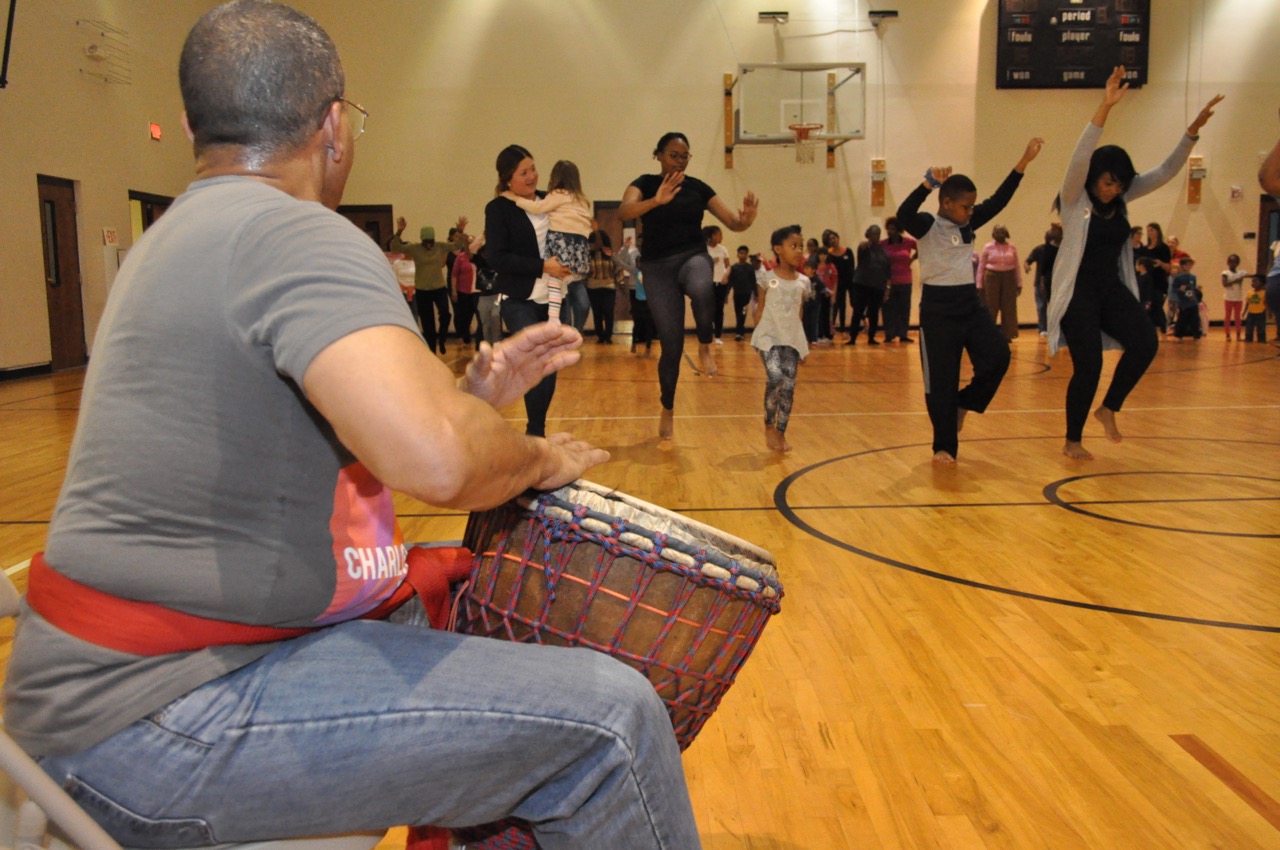 Opposition is growing among local, independent artists over a plan that would change how the city of Charlotte funds the arts sector.

A group calling itself ART Future (Artists Revisioning The Future) is demanding greater transparency and public input before the plan is taken to City Council for a vote.

In a letter to council members and City Manager Marcus Jones, more than 200 artists, creatives, clergy and community members demanded to have “a seat at the table.”

Under a three-year plan submitted by Jones, the city would dramatically increase funding for the arts but would shift funding decisions (and millions of dollars) away from the Arts & Science Council (ASC), which historically has directed those dollars.

In recent years, after an admitted history of discriminatory grant-making, the ASC had begun to shift more funding to community groups and artists of color.

The independent artists say they now worry that the city’s plan would preserve the historic advantage enjoyed by the big museums and cultural institutions.

“The Charlotte City Council has made a commitment to equity, and it is reasonable that independent artists, small organizations, residents, and unheard voices should be a part of the conversation about the collective future of the arts in our city,” the group said in its letter. “We are not simply to be called to execute public work. We should also have a seat at the table for a public and transparent conversation.”

For more about the city’s plan to revamp arts funding, read our April 14 article: City plan would add millions of dollars for arts funding but reduce role of Arts & Science Council