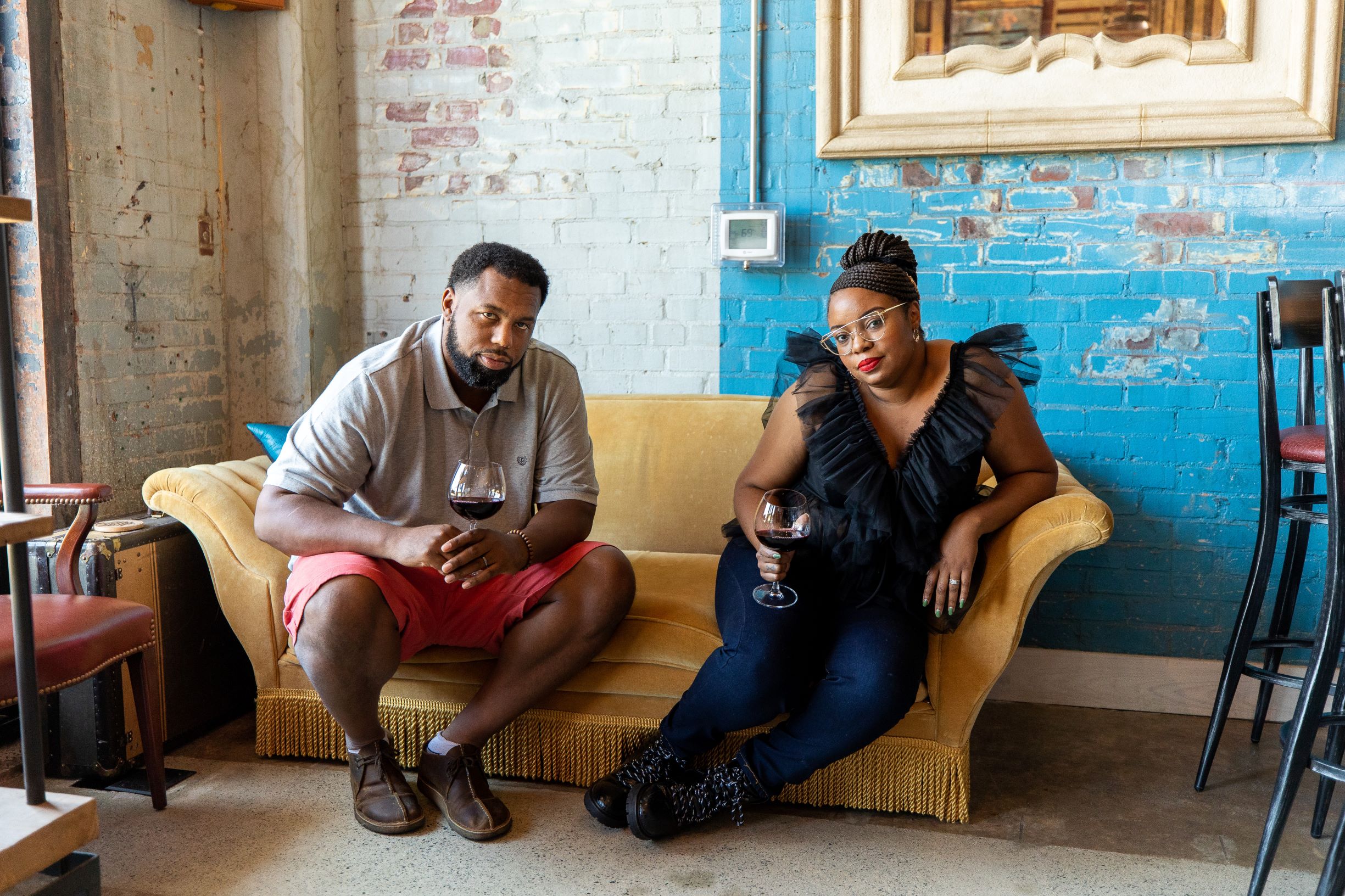 Editor’s note: This article has been updated to reflect the new name of the festival, BayHaven Food & Wine Festival.

“If they don’t give you a seat at the table, bring in a folding chair.”

Words once advised by Shirley Chisholm, the first Black woman elected to the U.S. Congress and the first Black candidate to seek a major party nomination for president, is the sentiment behind a new festival coming to Charlotte this fall.

“Participating in other festivals, I saw how Black chefs and culinarians weren’t represented — not to the amount we should’ve been,” says Subrina, a 2020 James Beard Foundation Women’s Entrepreneurial Leadership Fellow. “I’m hoping to get people excited to keep supporting not only small businesses but Black businesses and Black chefs.”

The Colliers, who own the critically acclaimed “modern juke joint” Leah & Louise, leaned into their network for the lineup of notable chefs from across the country. Among the first to sign on to participate were:

Three of Bravo’s “Top Chef” alumni are also on the list:

Expect Charlotte-area talent such as chefs Greg Williams and Jamie Barnes of What The Fries, chef Michael Bowling of Hot Box Next Level Kitchen, chef Whitney Thomas of The Grand Bohemian and Lindsay Williams of Davidson Wine Co., among others.

“I was particular about having not only Black chefs but also Black women representation,” Subrina said. “I want people to see that Black women are and have always been capable of higher levels of management and execution.”

The festival draws inspiration from the Harlem Renaissance, a period during the 1920s and 1930s that shared a look inside Black life, identity and culture through the arts.

“Back then, there was a burst of creativity and cultural appreciation born out of Prohibition,” said Greg, a two-time James Beard nominee. “Now, one hundred or so years later, Black creativity has been unappreciated and unnoticed for a while. We want to shine that spotlight bright.”

The BayHaven Food & Wine Festival kicks off Oct. 22 with a Chuckwagon Carnival — featuring food trucks, amusement rides and family-friendly entertainment — and ends the night with a Black Stork Chefs Dinner, a ticketed multicourse meal. The Stork Club was a famous New York City supper club that refused to serve Josephine Baker and learned the high cost of racism.

Day 2 is a nod to the Cotton Club, which first opened as Club Deluxe by heavyweight boxing champion Jack Johnson before mobster Owen “Owney” Madden took it over, limited the audience to White patrons and revamped it into the popular cabaret that attracted an A-list of Black performers.

On Oct. 23, the Cotton Club Festival anchors a day of events that include vendors, demonstrations and tastings before ending with The Harlem Nights Chefs Dinner — a reference to the 1989 film classic starring Eddie Murphy and Richard Pryor.

The Savoy Jazz Brunch will wrap up the weekend on Oct. 24, with multiple chef stations and live music. The Savoy Ballroom was one of the first racially integrated venues in the country.

“We need a moment of fellowship, and I want our moment of fellowship to be happy,” Subrina said. “We have to always fellowship when things are going on — police brutality, people dying and marching — I want us to get together, and I know something that makes people happy is food and drinks.”

A full website and ticket sales are expected to launch in June, and the event will follow Covid-19 safety precautions and protocols. For more information, visit bayhavenfoodandwine.com and follow the BayHaven Food & Wine Festival on Instagram.