The Rev. William J. Barber II called the district attorney’s handling of the case “inept” and a “moral failure.” 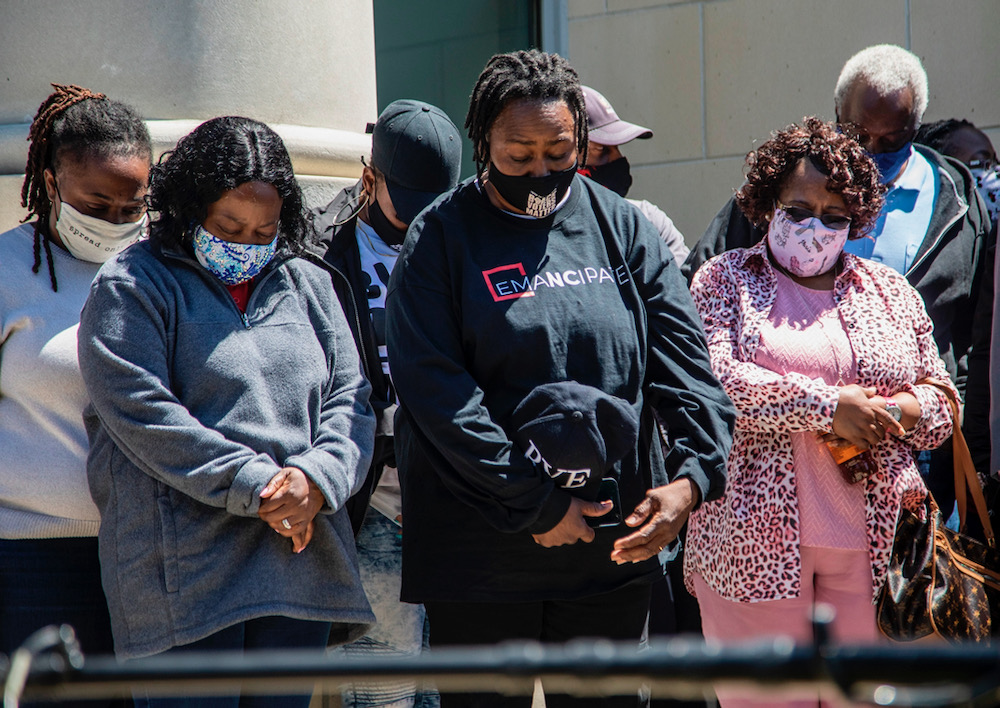 Pastors in the Elizabeth City area will meet today with the family of Andrew Brown Jr., who was killed last week by law enforcement officers, to declare a “moral emergency.”

“Our faith demands justice in the courts and justice in every aspect of life,” the Rev. William J. Barber II said in a statement.

Barber, a noted human rights figure, has called the district attorney’s handling of the case “inept” and a “moral failure.”

Brown, 42, was fatally shot by Pasquotank County sheriff’s deputies in Elizabeth City on Wednesday when they attempted to serve him with an arrest warrant, the sheriff’s office said.

On Monday, Brown’s family was allowed to see only 20 seconds of police body camera footage, according to published reports.

Afterwards, one of the lawyers representing the Brown family called the shooting “an execution.”

The Rev. T. Anthony Spearman, president of the North Carolina Conference of the NAACP, on Monday called for ”intervention from statewide policy makers,”  including Attorney General Josh Stein and Gov. Roy Cooper.

“…We will not stand idly by and watch North Carolina become another Minnesota,” Spearman said in a statement.

The authorities in Pasquotank County so far have released few details — and no video — of the events that lead to Brown’s death.