New study focuses on challenges and opportunities for minority-owned small businesses in Charlotte-Mecklenburg. 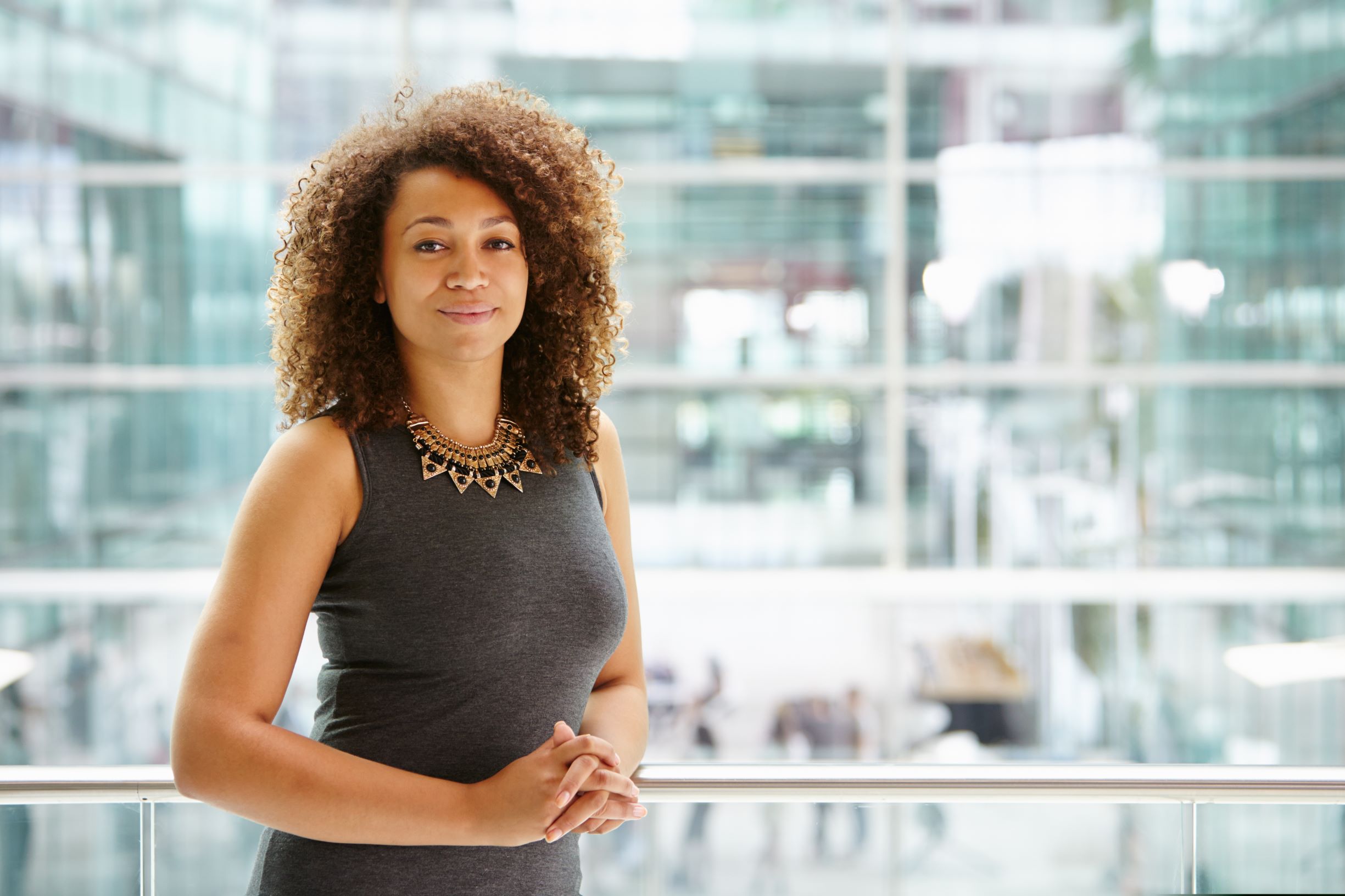 A new study is examining racial equity and economic opportunity for minority-owned small businesses in the Charlotte area.

The 10-minute survey, designed for local, small-business owners who identify as a racial or ethnic minority, focuses on two areas:

“We really want this to be representative of the voices and experiences of all minority business owners in Charlotte,” said Bridget Anderson, a research associate with the Urban Institute.

Last summer, Bank of America announced a $1 billion, four-year commitment to help local communities address economic and racial inequalities, with an emphasis on health, jobs/training, small-business support and housing. [BOA has since increased its commitment to $1.25 billion over five years.]

The Minority-Owned Businesses Ecosystem project falls under the small-business support pillar and continues the bank’s partnership with the Urban Institute, Anderson said.

The project follows last year’s racial wealth gap series, which was based on the Racial Wealth Gap report. The study considered several economic indicators of racial and ethnic disparities in wealth, including business ownership, and offered solutions to shrink the gap.

While business ownership can create wealth for communities of color, the report noted how areas with high concentrations of successful Black-owned businesses historically have been targets for redevelopment through federal programs — such as Charlotte’s Brooklyn neighborhood, which fell victim to Urban Renewal.

Business owners are asked to complete the project survey by April 15.