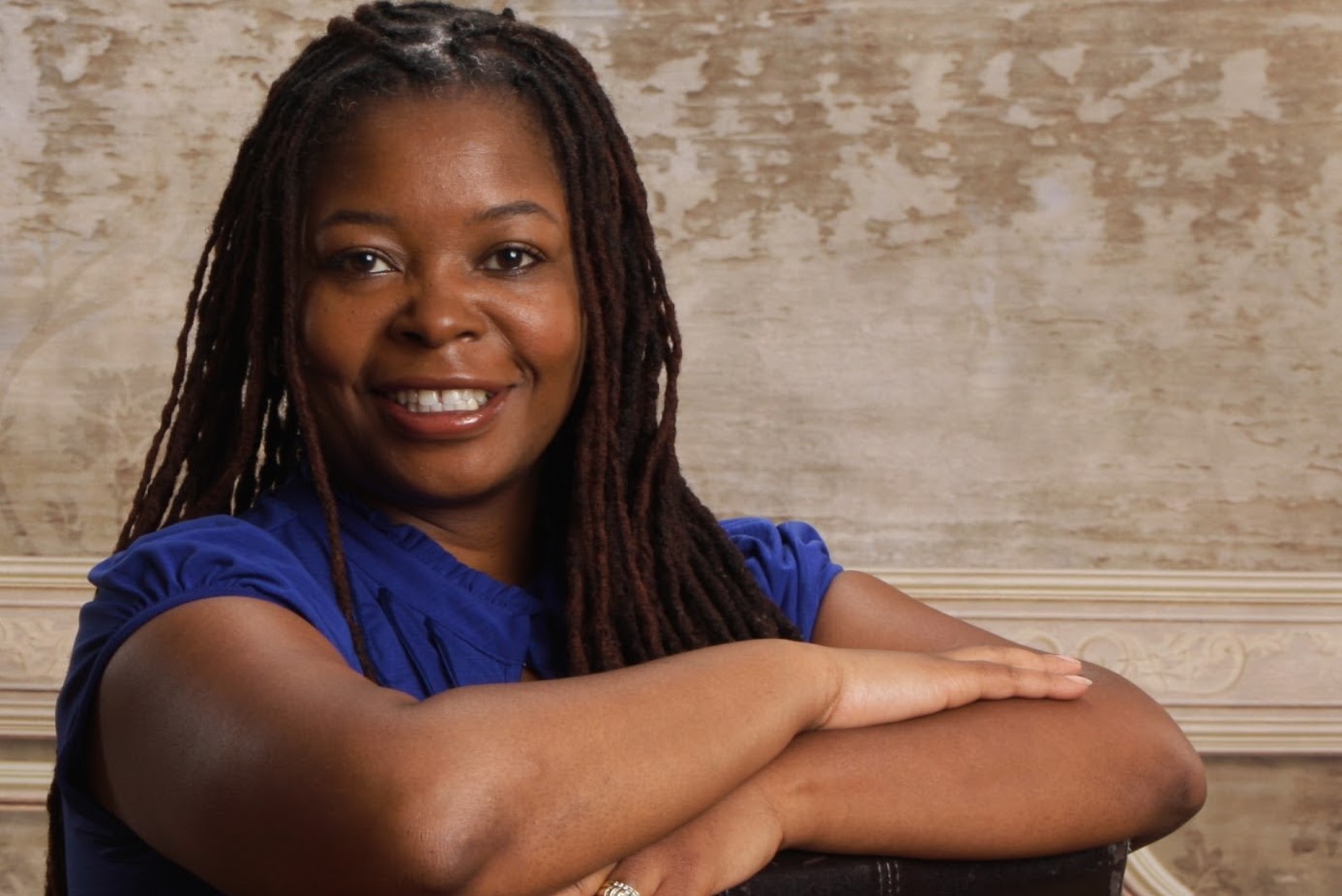 Peek, who began the position following the March 16 announcement, will continue City Startup Labs’ efforts to engage Black millennials in the tech sector. The nonprofit plans to support startups in areas such as artificial intelligence, data analytics, fintech and blockchain.

“We want Black tech talent to be poised and ready to not just participate in but also to advance innovation in these and other yet to be determined technologies,” read a company statement.

Peek brings her own entrepreneurial experience to the table as founder and chief consultant of Your Girl Inc., a boutique firm she launched in 2004. There, she has assisted small nonprofits and entrepreneurs with program management, operations and lead generation.

Sherrell Dorsey, Enovia Bedford and Freda Hendley launched BLKTECHCLT in 2016 to address racial disparities in tech and support the growth of Black tech entrepreneurship. Peek says City Startup Labs was intentional about keeping it a woman-led initiative and setting it up as a model to expand in cities throughout the country.