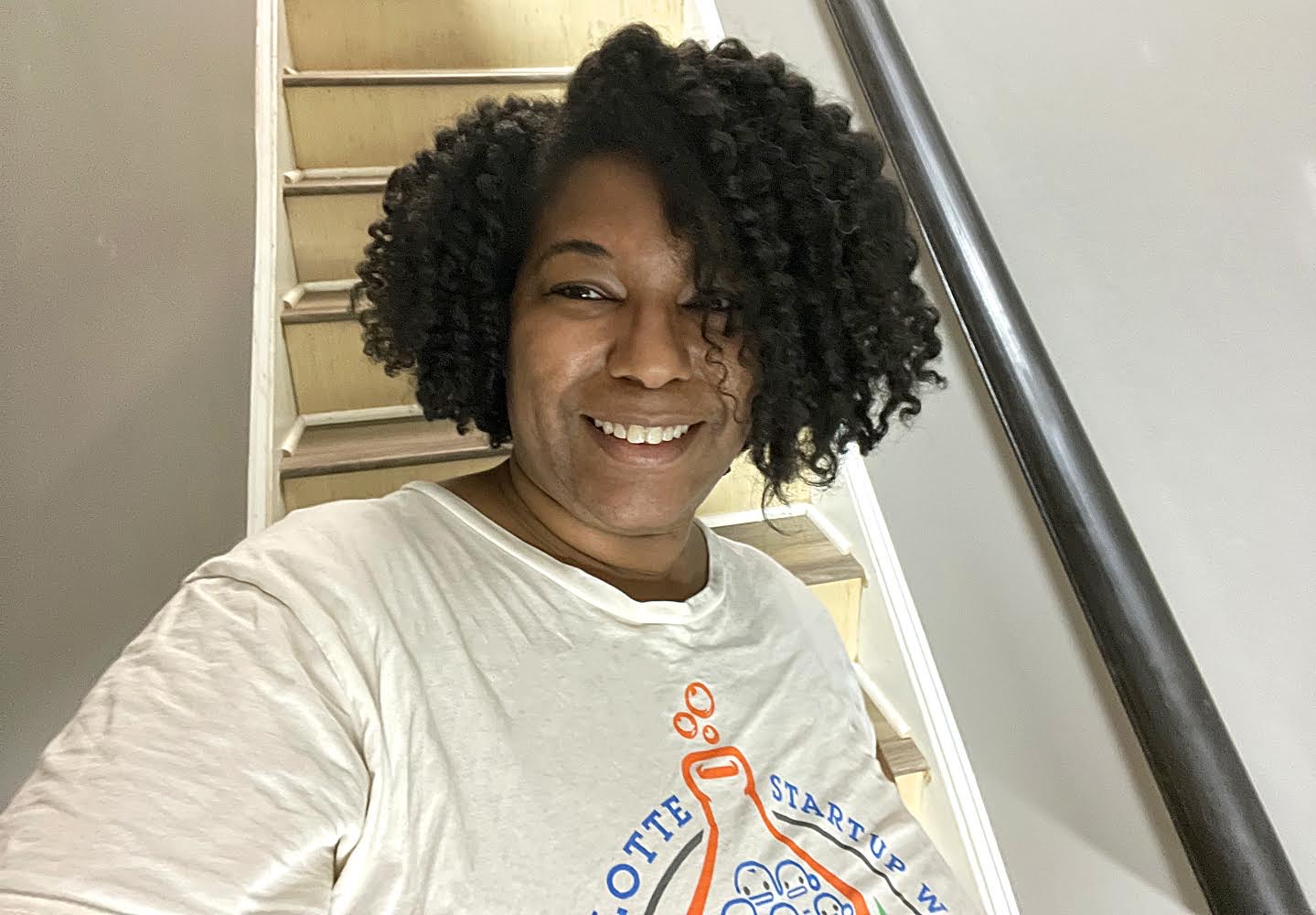 Long before some folks are fully awake on Saturday, Sophia Matthews Partlow will lace up her sneakers and head uptown to Truist Field.

Once there, starting at around 8 a.m., she and her Black Lungs Matter teammates will begin climbing the roughly 800 steps inside the ballpark, along with other participants.

The Fight for Air Climb is sponsored each year by the American Lung Association, part of its ongoing effort to eradicate lung disease, smoking and air pollution.That mission has taken on new urgency with the advent of Covid-19, a respiratory virus that has claimed more than 500,000 U.S. lives.

Partlow, vice president of communications at the Harvey B. Gantt Center for African-American Arts + Culture, will be climbing with her Black Lungs Matter team to shed a brighter light on all the ways that lung diseases threaten the health and lives of Black people.

“This is really close to my heart,” she said, noting that she is the wife of a man with asthma and the daughter and sister of former smokers.

Partlow also is the mother of a 1-year-old daughter who was born early with underdeveloped lungs. The child is doing well now, and Partlow considers herself “very lucky.”

Partlow and her teammates want to raise $1,000 toward the Lung Association’s $25 million national goal. (Other climbs will be happening in other cities.) As of early Thursday, her Black Lungs Matter team had raised $315. (You can donate to her team here.)

In normal times, the Charlotte climb would be held at The Vue, a 50-story residential tower on Pine Street. But because of Covid-19, it was moved outside this year to Truist Field, where climbers will wear masks and be kept a safe distance from one another.

Partlow said working at the Gantt Center, with its focus on social justice, has given her a platform to raise awareness about lung disease in Black communities.

“I feel like if I was working anywhere else, I really couldn’t spearhead [the “Black Lungs Matter” team] to this degree,” she told QCity Metro.

Partlow’s interest in lung health has a family connection. Her father and brother smoked for many years, she said. She helped them quit with assistance from the Lung Association’s smoking cessation resources. She now serves on the association’s North Carolina board.

Although Partlow will be climbing Saturday under a Black Lungs Matter banner, she also acknowledges that lung disease affects all races.

Her husband, Chris, a White British immigrant, suffers from asthma. His immigrant status, she said, meant that for a while he couldn’t get health insurance, which made treatment and buying inhalers expensive.

“There’s a lot of different areas of my life where this cause is kind of touching,” Partlow said.