The Wednesday night shooting comes as neighbors near the A to Z store are rallying to address what they say is pattern of crime there. 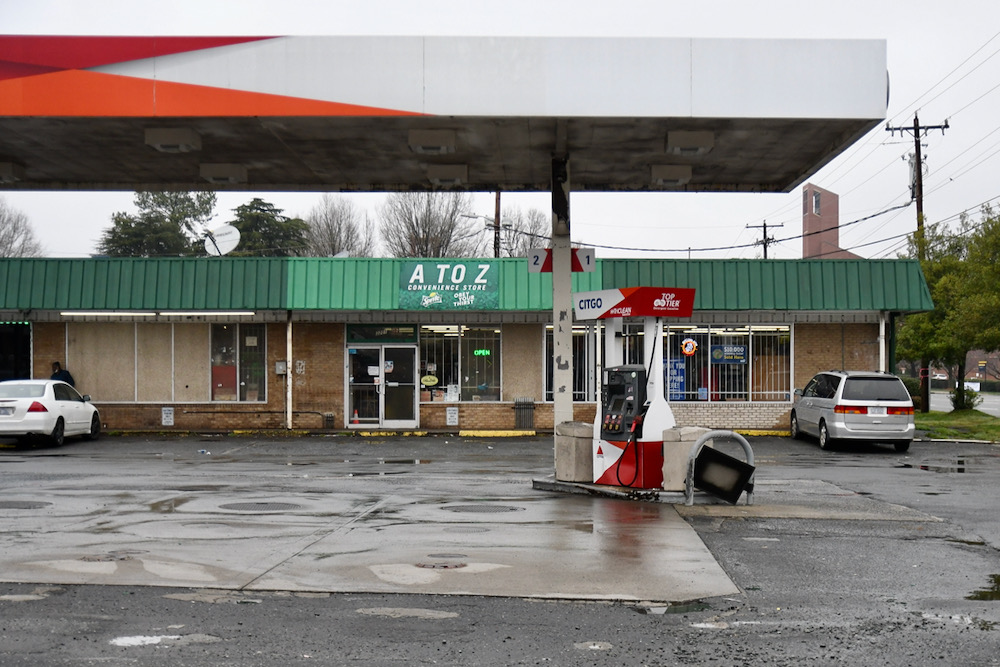 Homicide detectives are investigating a fatal shooting that happened late Wednesday near a Beatties Ford Road convenience store that neighbors say has become a magnet for crime.

Authorities have identified the victim as 21-year-old Davyon Jermaine Farrer.

According to the Charlotte Mecklenburg Police Department, the shooting happened around 10:26 p.m. at an address near the A to Z store, which is being sold to a North Carolina company that owns a string of convenience stores.

On Monday, QCity Metro published an article outlining how residents in nearby neighborhoods are pressuring the buyer to address persistent reports of loitering, public drunkenness, violence and illegal drug activity outside the store.

[Along Beatties Ford Road, the pending sale of a small store has triggered big emotions]

The residents had asked the North Carolina ABC Commission to delay transferring the store’s alcohol license to the buyer, Raeford-based A & M Convenience Stores Inc.

On Thursday, the board confirmed to QCity Metro that it had transferred the license after A&M agreed to “take several steps to increase safety precautions at the business.”

The store, with roots growing back to 1966, anchors an aging strip of businesses not far from Friendship Missionary Baptist Church. (All of the shops share a common street number.) Several nearby churches and community groups have joined neighbors in their push to address crime near the store.

Last December, a 30-year-old man was shot and killed after attempting to break up a fight there. And last summer, a 14-year-old boy died after he was shot at an arcade next door to the convenience store.

In their letter to the North Carolina ABC Commission, neighbors representing 10 nearby communities said crime at or near the convenience store “threatens our safety and viability. It undermines our quality of life…”

The police released few details about the Wednesday night shooting — including a motive for the killing.