Repeal of the amendment was first introduced in 1969. 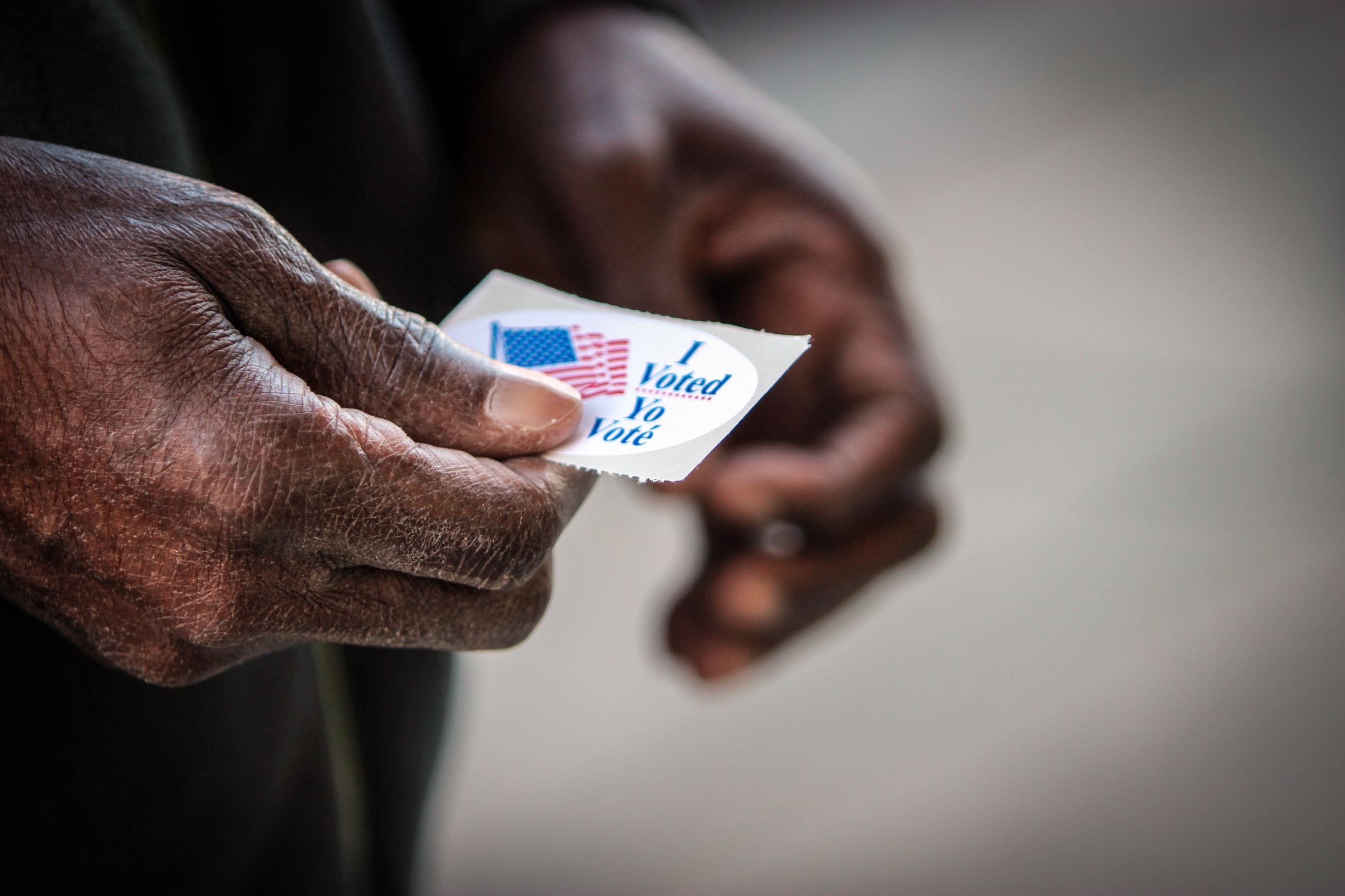 A Jim Crow-era law remains in North Carolina’s constitution, and a group of state legislators is calling for its removal.

While the passage of the 1965 Voting Rights Act outlawed discriminatory voting practices nationwide, including literacy tests, language in Article VI, Section 4 of North Carolina’s constitution still reads: “Every person presenting himself for registration shall be able to read and write any section of the Constitution in the English language.”

In the South, literacy tests were one of the methods used to prevent Black people from registering to vote. Proponents of the bill say that maintaining the literacy-tests language in the state constitution holds on to North Carolina’s Jim Crow past.

Affirmative votes from at least 60% of members from both houses of the General Assembly are required before the question can go before voters on the ballot in 2022, at the earliest. Supporters hope history doesn’t repeat itself.

Henry Frye, North Carolina’s first Black legislator elected after the end of Reconstruction, proposed an amendment in 1969 to abolish the literacy test from the state constitution.

The discriminatory practice had prevented him from registering on his first attempt in Richmond County in 1956, reported the Greensboro News & Record. His literacy test asked him to name the signers of the Declaration of Independence.

Frye succeeded in getting the proposed amendment on the ballot. However, voters rejected it in a statewide referendum in 1970, five years after the Voting Rights Act. Several attempts have been made since then to remove the language from the state’s constitution, but none of those attempts made it out of the General Assembly. Most recently, Alexander sponsored H.B. 314 in the 2019-2020 session; it died in the House Rules Committee.

Terry Brown Jr., a freshman representative in the state House and co-sponsor of the current proposal, said there’s no greater way to honor Frye’s legacy than by carrying the legislation over the finish line. [Frye went on to become North Carolina’s first Black Supreme Court Justice.]

“The culture of North Carolina now is finally ready for the people to pass this vote,” he said. “I think if people were given the chance, they will honor Frye’s legacy.”

The bill passed its first reading on Monday and was sent to the Judiciary 2 House Committee. Brown says that’s significant because it means the bill has a chance to have a hearing.

This Story is Tagged: Politics, Government