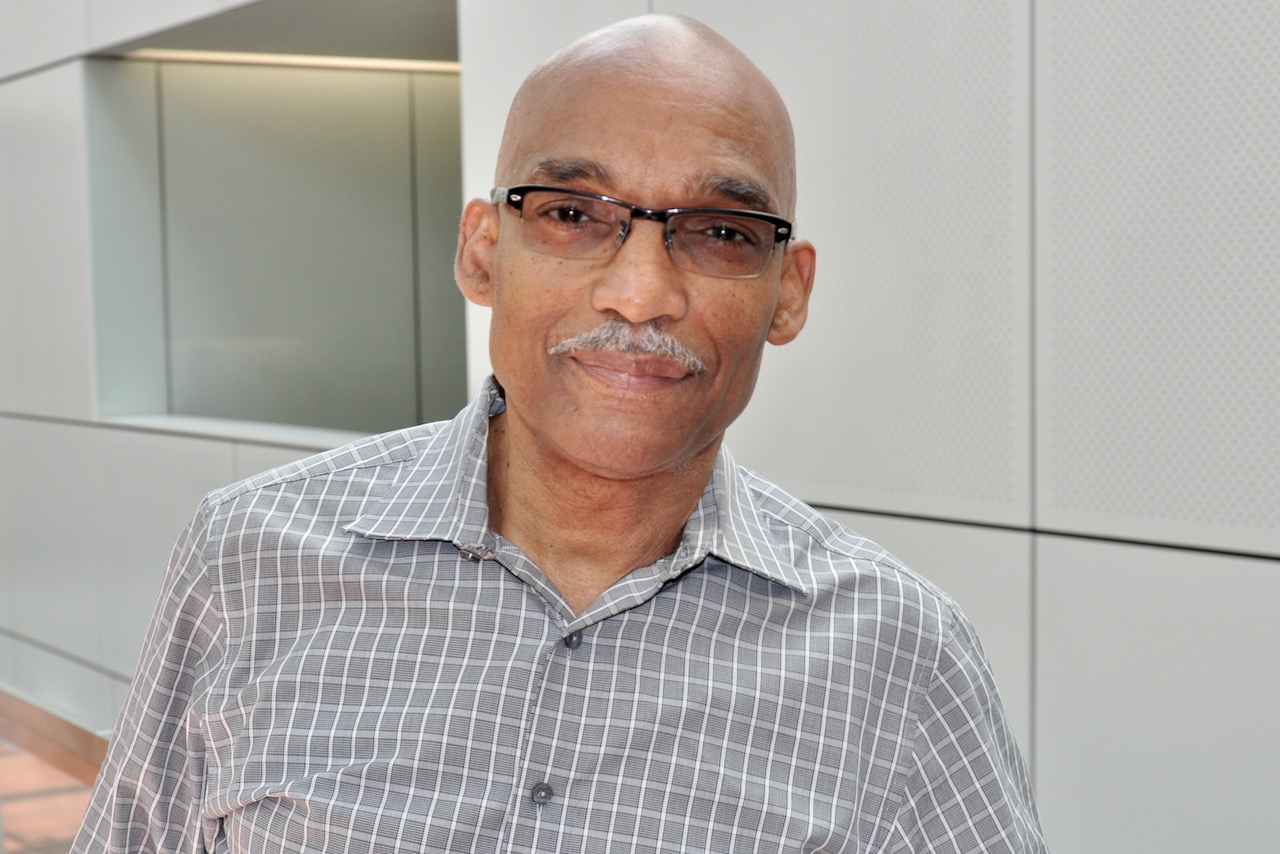 Sherrell Dorsey, Enovia Bedford and Freda Hendley launched the hub in 2016 to address racial disparities in tech but also to support the growth of Black tech entrepreneurship. They hosted skill-building workshops and events with the dual goal of connecting entrepreneurs to mentorship and funding and connecting corporate employers to a local database of Black tech talent.

City Startup Labs plans to continue the efforts and become a pipeline for vetted talent, innovations and deal-flow to investors, according to a news release.

Henry Rock, founder and CEO of City Startup Labs, says the acquisition makes it possible for the hybrid accelerator and incubator to focus on young entrepreneurs within technology fields. From 2016 through 2019, the organization hosted its Center of Excellence program for Black millennials.

Dorsey says her team is excited about the transition because of City Startup Labs’ support over the years.

“We’ve spent the last four years building one of the most substantive ecosystem support companies in Charlotte that focused on data-driven programming and support to the most overlooked group in the city: well-educated Black techies and budding high-growth tech entrepreneurs,” she said.