Eligibility for those in Group 4 will begin March 17. Those living in prisons, group homes and other congregate facilities also will be eligible. 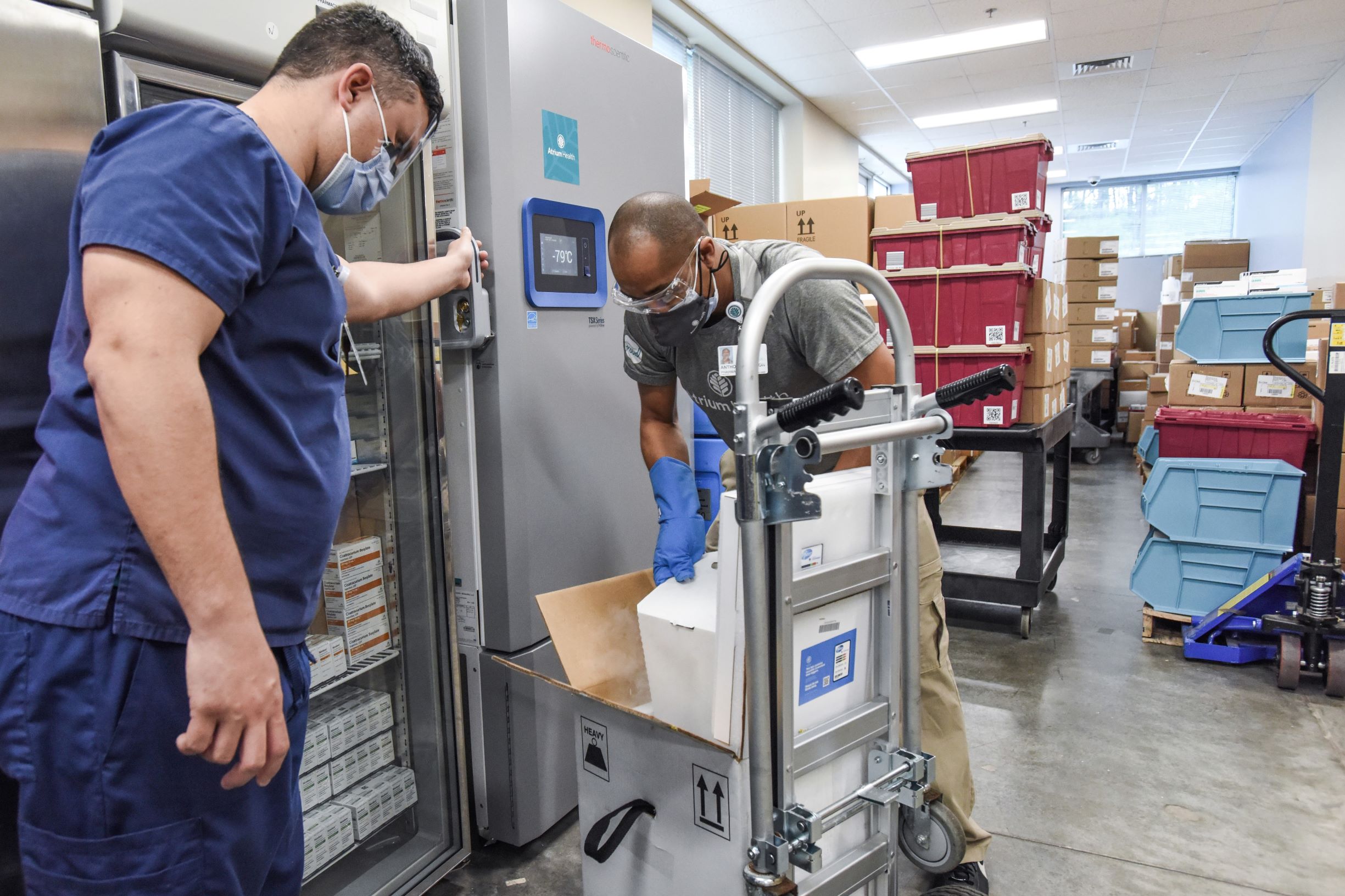 North Carolina residents with asthma, diabetes and other chronic conditions will be eligible to get vaccinated against Covid-19 starting March 17, Gov. Roy Cooper announced Thursday.

Cooper also announced that people living in congregate settings where they faced increased risk of exposure to Covid-19 also will be eligible for vaccination. Such settings include homeless shelters, prisons, group homes and detention centers.

So far, about 11% of North Carolina residents are fully vaccinated, and about 18% have had their first shot. Sixty-six percent of people age 65 and older have had at least one shot.

After Group 4, vaccination eligibility will be opened to all North Carolina residents, regardless of age or medical history. On Tuesday, Alaska became the first state to make the vaccines available to all residents age 16 and older.

“I think we are ready for this, or as ready as we can be based on the availability of vaccine,” she said. “We’ll continue to work on Groups 1, 2 and 3 as we move into [Group] 4. Availability of the vaccine is key here, but the ability to get it out is ready to go.”

Anticipating Cooper’s announcement, Harris said moving up eligibility dates can present a challenge as county health officials juggle vaccine availability versus vaccine demand. She said she understood Cooper’s rationale, however, noting that younger people with chronic diseases may be eager to get vaccinated.

“It does make it a little challenging, but what I will tell you is, that this entire year has been challenging,” Harris said. “If nothing else, we’ve had to be flexible and nimble, and we’ll continue to do that as long as we need to.”

Harris said that people in Group 4 will not be required to show medical documentation to get vaccinated.

“This is going to be the honor system,” she said.

The county also announced an initiative on Thursday to vaccinate homebound residents where they live.