While hopeful that conditions will continue to improve, neither is willing to take unnecessary risks. 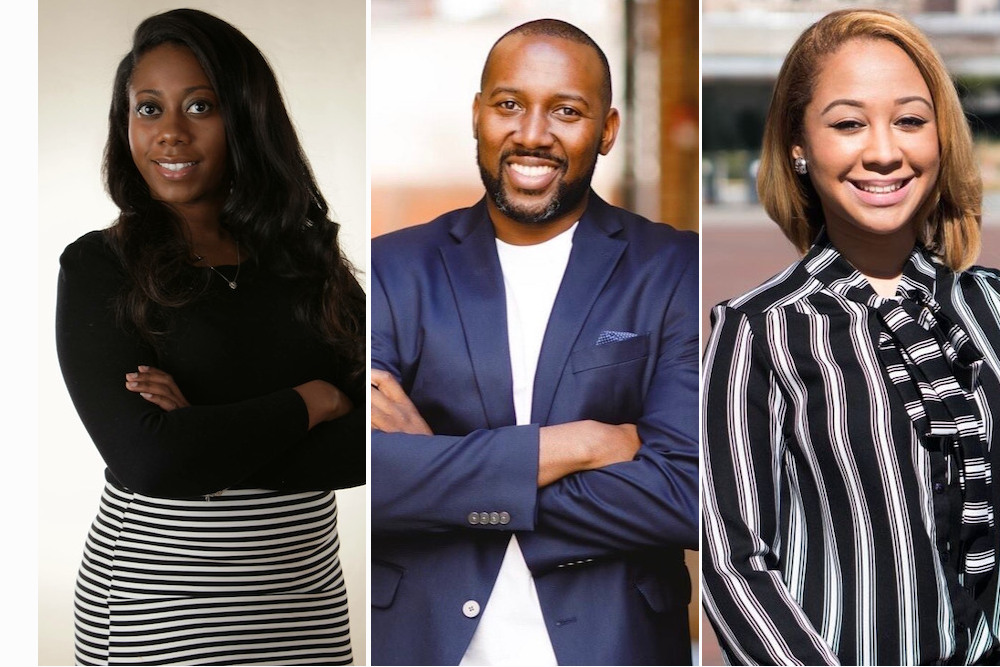 For Daisha Haynesworth, the recent decline in Covid-19 cases and the increased vaccine supply in North Carolina are “like a light at the end of the tunnel.”

Haynesworth, 28, said she’s looking forward to the day when she can invite more friends over for dinner, but for now, the Ohio native remains apprehensive.

“If you [traveled] last week, I don’t want to hang out with you,” she said. “I think that’s something I’ve made very clear to my friend groups.”

More than 365 days have passed since the first case of Covid-19 was reported in North Carolina. Since then, nearly 875,000 cases have been medically confirmed in the state, and more than 11,535 people statewide have died from the infectious disease.

But state health officials are cautiously optimistic. From a peak in January, the average number of new cases being reported each day has fallen significantly. So have the number of resulting deaths and hospitalizations.

North Carolina health Secretary Dr. Mandy Cohen attributed the state’s declining numbers to several factors, including a growing number of people who are being vaccinated. As of midday Sunday, the state reported that about 1.8 million people had gotten at least one dose of an anti-covid vaccine.

“While we are pleased with the improving trends, there is still more work to do to protect each other,” Cohen said in a statement.

Although young people in North Carolina generally are not yet eligible for the vaccine, Haynesworth said she’s happy that those who are eligible are deciding to get their doses.

“I was really worried that people were not going to get it, because I know we were apprehensive about it,” she said. “But it looks like a lot of people are open to getting the vaccine.”

The state currently is directing its vaccine supply toward people age 65 and older, those who work in education/childcare, healthcare workers, and those, regardless of age, whose jobs are deemed “essential.” Later this month, the state will begin vaccinating residents with serious health conditions.

Vincent Durman, a 33-year-old realtor, said he’s ready for things to get back to normal so that he can visit his family and friends. Until then, Durman is adamant about staying the course and not being in many public places. He also said he’s worried that loosening restrictions could cause people to become complacent.

Durman said he’s strict about not going out and abiding by social distancing guidelines. He said he knows people who have died or gotten severely sick from Covid-19. He also said he has friends in the medical field who tell him stories about people going into hospitals and not coming out.

Christina Pickett, 28, said she’s encouraged by the declining numbers, but she said people still should exercise caution to avoid another spike in cases. North Carolina experienced one of its highest Covid-19 surges shortly after the Christmas holiday, when more people were said to be traveling and socializing.

Pickett said she’s okay with going out, but as a precaution, she said, she double masks, sanitizes, and she doesn’t stay in many places for more than 10 or 15 minutes.

Although Pickett isn’t eligible to get vaccinated right now, she said she’s looking forward to when she can.

With the new Johnson & Johnson vaccine now in North Carolina, joining two others already being administered, healthcare providers are hopeful that they can further slow the spread of Covid-19.

“There’s still a lot more people that need to get vaccinated,” Gary Little, Atrium Health’s chief medical officer for the Charlotte region, said during a media briefing Monday. “It’s just trying to match those waves of eligibility with vaccine availability. We’ve been fortunate that we’ve been able to keep up for the most part.”

Although Atrium is getting more doses of vaccine, for most people, landing an appointment at one of Atrium’s permanent locations can take months, Little said. For that reason, he recommends the mass vaccination events that have attracted thousands.

Atrium this month will host the following vaccination events: