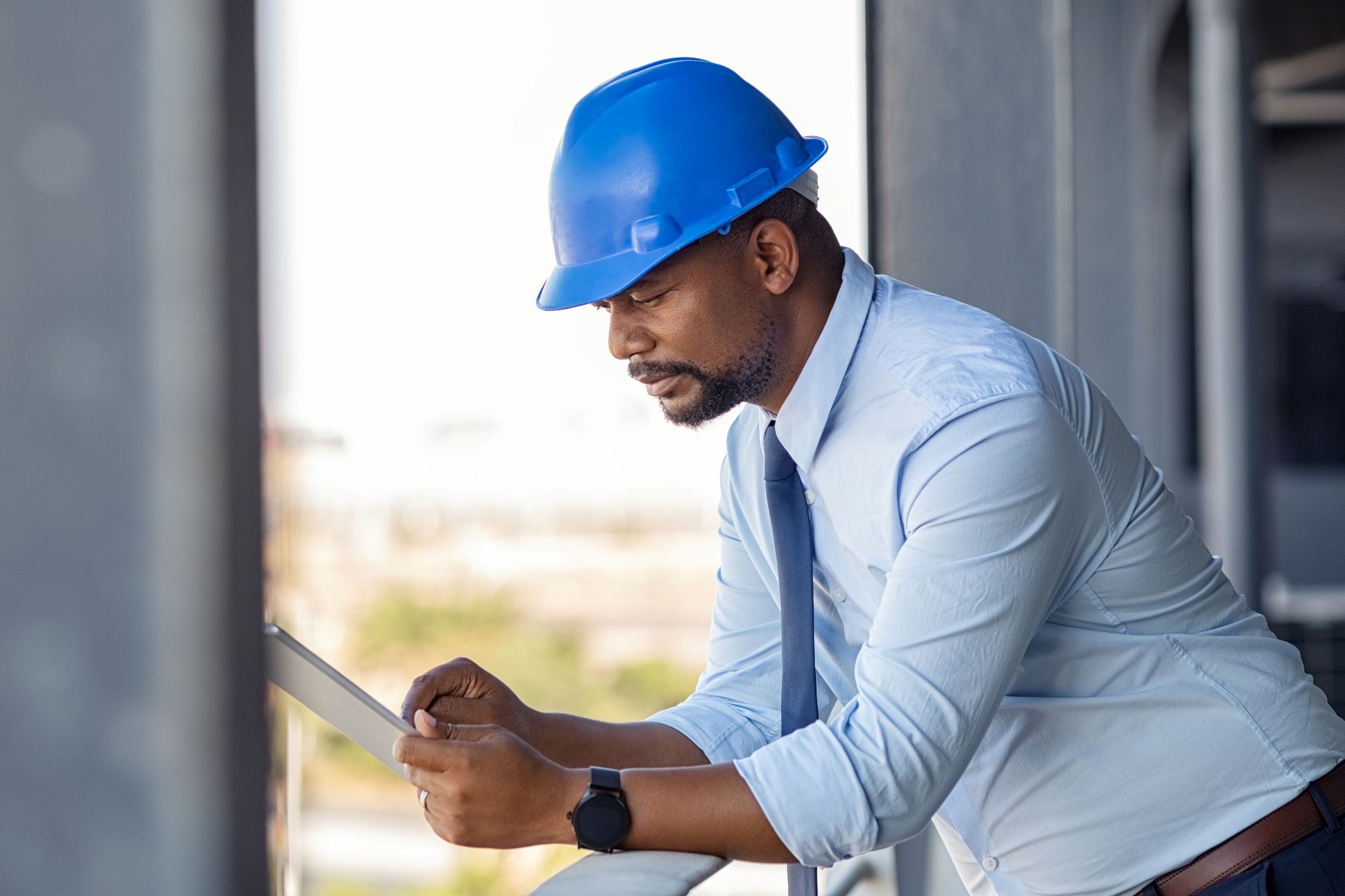 The state’s Office of Historically Underutilized Businesses held its first of three community briefings Monday for its 2021 disparity study findings. The virtual presentation showed that minority- and women-owned businesses accounted for 2% of the roughly $9.9 billion in contracts awarded by 29 state agencies for goods and services from July 1, 2013 through June 30, 2018.

Why it matters: The 2021 study is the first comprehensive HUB study in over a decade. The goal was to determine whether the state’s Department of Administration, either in the past or currently, engages in exclusionary practices in how it solicits and awards contracts to minority- and women-owned businesses.

Atlanta-based consulting firm Griffin & Strong, P.C., conducted the study over 18 months and analyzed spending in five major industries: construction, architecture and engineering, professional services, other services and goods. A second volume of the report analyzed spending by 58 community colleges and 21 universities in the same five industries.

In construction, for example, where the state spent $683 million, approximately:

Along with hard data, firms shared a number of issues and concerns about doing business with the state’s administration department. Anecdotes ranged from double standards in qualifications that precluded firms from participating in the bidding process to beliefs that the so-called “Good Ole’ Boy” network excluded certain contractors and subcontractors.

The findings signaled “an inference of discrimination” in the state’s public contracting and concluded that the state “has been a passive [participant] in marketplace discrimination” toward historically underutilized businesses.

The study presented 11 recommendations, including strengthening the HUB program, giving local agencies more discretion to make policy changes based on their own disparity studies, and implementing mandatory subcontracting goals on large contracts to create more opportunities.

The state’s Office of Historically Underutilized Businesses will host two additional Zoom presentations to share details about the findings and recommendations: