The retired educator and former state legislator is the first Black woman to hold the title. 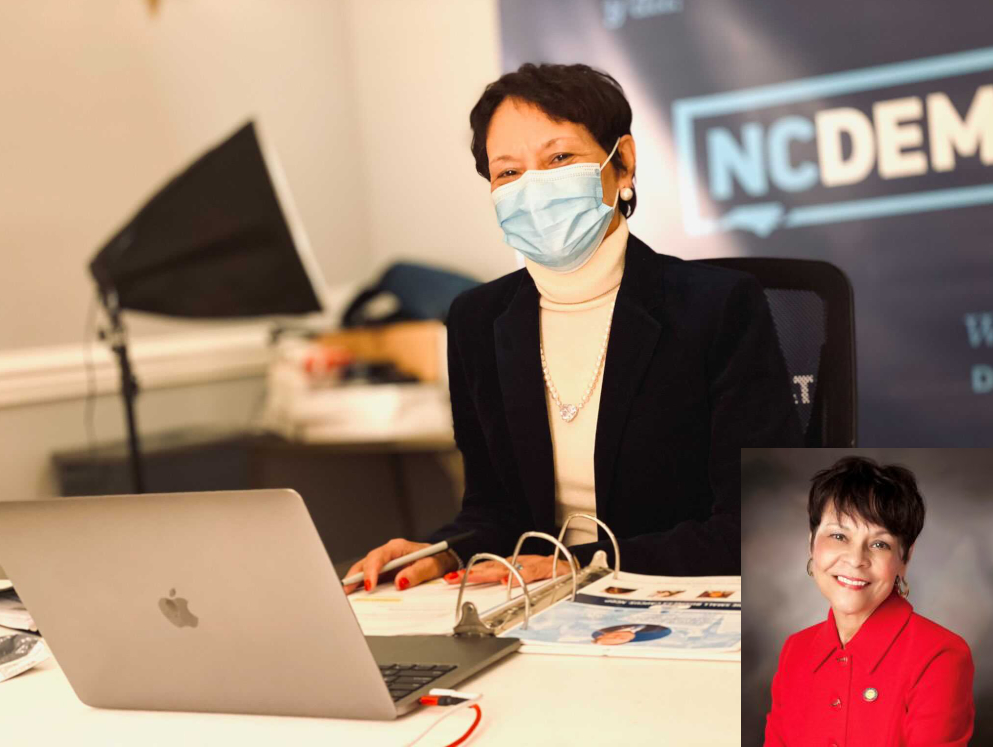 Bobbie Richardson, a retired educator and former state legislator, was elected Saturday to lead the North Carolina Democratic Party — the first time a Black woman has held the title of Democratic state chair.

“Serving this state and our party over the last four years has been one of my life’s greatest honors, but I know that North Carolina Democrats are in good hands with Bobbie,” Goodwin said in a statement.

Why it matters: Richardson, who previously represented Franklin and Nash counties in the North Carolina General Assembly, serving from 2013-2018, will lead state Democrats as the party prepares for the 2022 midterm elections.

She also represents a growing wave of influential Black women who are shaping the party’s direction. Black women now represent the party’s most reliable voting block, credited in Georgia for turning that red state blue in last year’s presidential and U.S. Senate races.

In a statement released after her election, Richardson said she would “fight for a fairer, more just North Carolina, recruit candidates that reflect the diversity of our state, and organize everywhere to elect Democrats who will be champions for working families across our state.”

Richardson spent 35 years as a teacher and administrator in North Carolina public schools. She holds two degrees from North Carolina Central University and a doctorate in education leadership from UNC Chapel Hill.

In other leadership moves:

Floyd McKissick was elected first vice chair. McKissick served 13 years in the North Carolina Senate before being appointed by Governor Cooper to the N.C. Utilities Commission .

Matt Hughes was re-elected for a third term as second vice-chair. Hughes, the state party’s first out LGBTQ+ officer, has been serving as Second Vice Chair since 2017.

Melvin Williams of Duplin County was re-elected as Secretary for his sixth term.

In a statement, the party said Saturday’s election resulted in “one of the most diverse leadership teams in party history. “