A former teacher says students should be taught to think and value evidence. 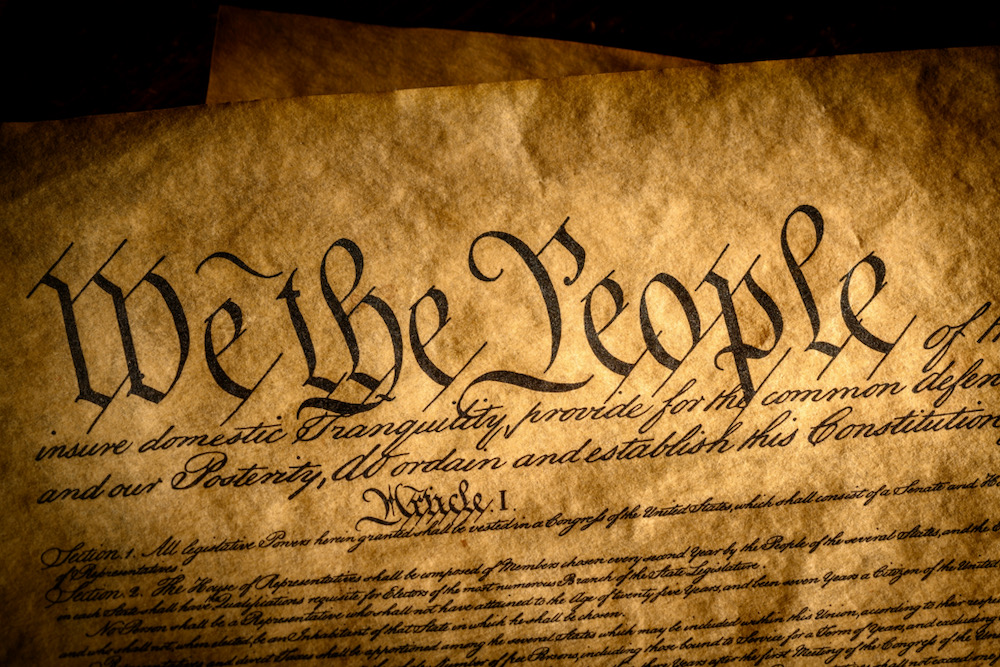 Dr. Ross Danis is the president and CEO of MeckEd, a local nonprofit focused on ensuring that all of our youth are prepared with the skills, knowledge, and experiences necessary to thrive as adults.

While the change prompted a rigorous debate, including or not including the word “systemic” misses a much larger concern about how we tell our story.

“America is based on majority rule.” This statement was pulled directly from a United States history textbook in use for decades in New Jersey. As a young social studies teacher I believed, and still believe, that a teacher’s job is to not only teach content but to foster dispositions. In particular, I wanted my students to grow into adults who had a sense of intellectual humility and fairmindedness. I wanted them to be constructively skeptical, to search for truth, and value evidence. These are all characteristics of intelligent behavior.

There was nothing my middle school students liked more than finding out if what was in the textbook was true. We spent a good six weeks on this one sentence. We worked together to answer the following questions: Is it true? How do you know it is true? Even if it is true, so what? What other alternatives are there?

My Latino students were immediately confused. They asked, “South America? Central America?” They opened my eyes to the arrogance of assuming that when we say “America” that we mean the United States of America. So is it true? Is America- the United States of America- based on majority rule? The students dug in. They read and discussed the Constitution and the Declaration of Independence. They could not find anything anywhere that said America is based on majority rule. Two students were excited to report that the Declaration of Independence says that the USA is a “republic” and an “indirect democracy.”

During the second week of their intense detective work, two students arrived at my desk very excited. “Mr. Danis, there is this thing called the Electoral College! I responded, “NO! Say what? Go on…” Both of them are now talking like they had unearthed buried treasure. “ You see, if you run for president and you win by one vote in a state, you get all of that state’s electoral votes.” “Jeez, you guys are onto something here! Sounds complicated. Come back when you can explain the Electoral College to all of us.”

Eventually they concluded that based upon their research and the evidence, the USA is not based on majority rule. We continued. Even if it is true, so what? Is majority rule something important? Something to aspire to? And what other alternatives are there? Well, as it turns out, there are a lot! Before long they were teaching me about different forms of government. One sentence. Six weeks. Six weeks of deep engagement all while fostering their ability to think critically. They all aced the test because they flat out owned the content.

Which brings me to my point. We would have had a blast wrapping our heads around the difference between “systemic racism” and “racism.” In fact, it would only be a matter of time before they came to the conclusion that not including the word “systemic” is in itself an example of systemic racism.

Let’s not argue about language. Let’s help our young people become fact finders — have them search for truth and value evidence. Owning up to the truth about our history and acknowledging that racism and discrimination were baked in from the very beginning will have a profound and positive impact on our republic. Maybe then we can make some real progress.

For more information about MeckEd, including volunteer opportunities, visit them on the web at www.mecked.org.

This Story is Tagged: Education