Odom, 22, was found by his father, according to news reports. 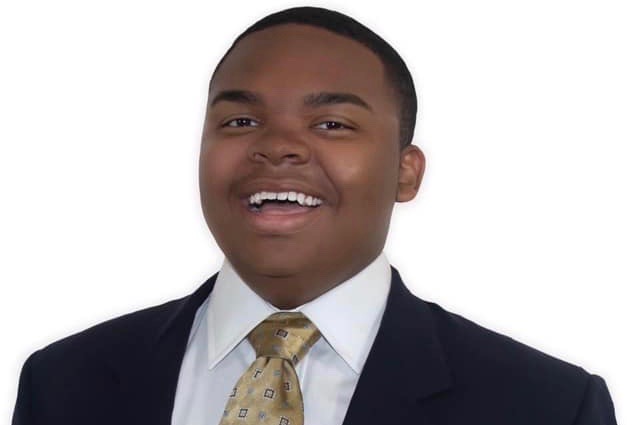 Joel Odom, who ran unsuccessfully in the 2019 Democratic primary to unseat Charlotte Mayor Vi Lyles, was found dead in his home on Thursday. He was 22 years old.

At age 20, Odom was the youngest candidate in a field of five Democratic. He finished fourth with 3.6% of the vote.

“Someone has to inspire young people,” Odom told WBTV in 2019. “That’s the only solution. Someone has to really care about the individuals in Charlotte, and I care.”

Odom told The Charlotte Observer that he had been inspired to run by “seeing so many young people dying on the street.”

After his defeat, Odom continued to work in the community. In October 2020, he partnered with the Salvation Army Center of Hope for Women and Children and Regal Little Miss Teen North Carolina to host a donation drive, during which donors were asked to drop off bed sheets, blankets, socks and health products for the shelter, which sleeps more than 300 women and children.

“We’re just trying to do our part to make sure our community has what it needs,” Odom told WBTV.

Details of Odom’s death were sketchy late Thursday, but a family member told WBTV that Odom’s father found him dead inside a bathroom.

As word of Odom’s death spread, people took to social media to express their shock and sadness.

“Life is so short and unpredictable,” Charlotte City Council member Dimple Ajmera tweeted. “Joel taught us to express our love to family and friends. I’m so glad to have told him how much he was loved by our family. Joel left this world a better place with his infectious smile, courage and the vision for better tomorrow. We’ll forever cherish our time with you friend.”

This Story is Tagged: People