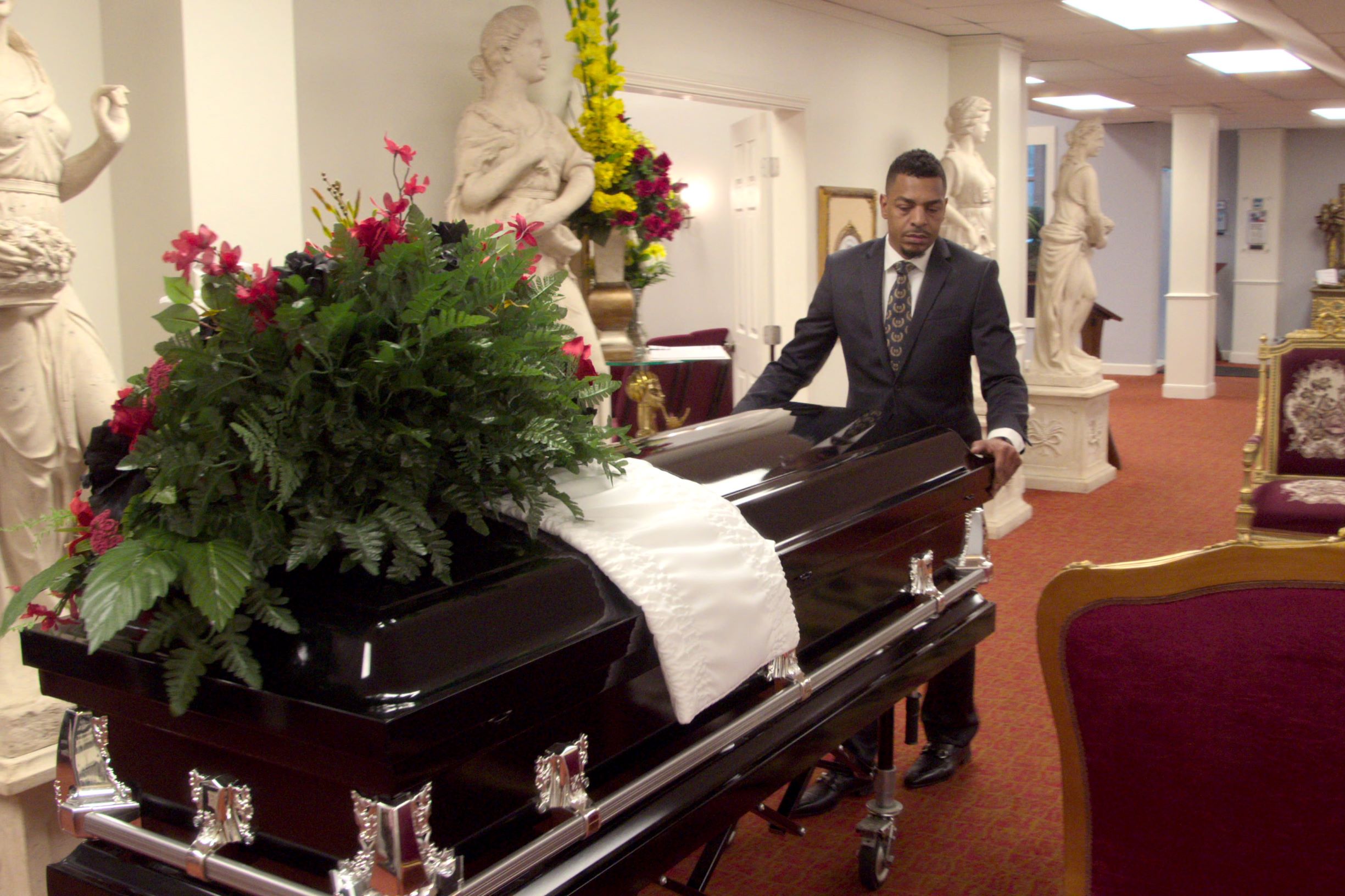 Ryan Bernard in "Buried by the Bernards." Photo courtesy of Netflix

Last week, we asked if readers were feeling our reviews of “The Bachelor” on ABC and 54% of respondents said yes, while 46% said, “Please stop reviewing this!”

Although majority usually rules, we’ll give the 46% a break for the next few weeks until the show’s winner is announced.

That was a reminder for readers to take our survey at the end of this piece so we can know what kind of shows interest you and hear your suggestions. Check out previous recaps at the end of the article.

This week, we have a new batch of shows for you.

Buried by the Bernards

The family includes Grandma Debbie; her brother, Kevin; her son, Ryan; and his two daughters, Raegan and Deja. Their family dynamic is hilarious and makes the eight-episode series worth binging.

Funniest Character: Uncle Kevin. Although each family member is individually hilarious, and even more so when they are interacting with one another, Uncle Kevin is hands down the funniest. His accent and mannerisms may remind you of your own uncle, grandpa or great-uncle.

Make sure to watch the episode when he goes to a make-up class after his nieces decide he needs help making the female bodies more beautiful. I laughed the entire 24 minutes. (BL)

Where to watch: Netflix

Recap: “Young Rock” is based on the life of movie star and former WWE wrestler Dwayne “The Rock” Johnson. The show chronicles Johnson’s life from adolescence through young adulthood.

Growing up with a wrestler dad and in a wrestling family isn’t “normal,” but Johnson manages to follow in his family’s footsteps successfully and become one of the biggest wrestlers and actors ever. He also meets many famous wrestlers from the ’70s and ’80s throughout the show.

Thoughts: I am a huge fan of Dwayne “The Rock” Johnson, so it only makes sense that I love a show based on his life. I grew up watching him as a wrestler, and it’s cool to see his journey to becoming who he is today. There’s only been one episode so far, but I’ll be tuning in next week because I have to see what he does next.

I wasn’t familiar with any of the actors before watching the show, but I do think it was carefully casted and I totally believe that it could be Johnson’s family. The comedy in the show is amazing, which isn’t surprising considering Johnson’s personality and that he’s an executive producer. (JL)

Where to watch: Catch “Young Rock” on Tuesdays at 8 p.m on NBC.

I May Destroy You

Recap: This series premiered last summer and is created, written and produced by Michaela Coel who plays Arabella. It centers around how Arabella deals with what might have happened to her during a drunken night out with friends in London. Her memory of the night is not helpful and neither are the people she considers friends.

Thought: You may have to turn subtitles on as some of the characters have strong British accents. They show itself is a bit of a mystery as the viewer joins Arabella on her journey to find out what happened to her. While it’s horrible to think that she may have been raped, it’s relieving to see a character on TV immediately report the incident instead of being too scared or fear the police not taking her seriously. (BL)

Where to watch: “I May Destroy You” is streaming on HBO Max. Rumors have been floating about Season 2 but nothing official yet.

Both Syd and Nancy have interesting backstories that are unraveled throughout the series, which creates tons of emotional and comedic moments. Syd being an ex-DEA agent and Nancy being a former career criminal is a contrast that the show explores a lot.

Thoughts: Jessica Alba and Gabrielle Union’s chemistry is one-of-a-kind because anytime they’re on screen together, I’m immediately drawn to them. Their comedic timing and genuineness shine through in these roles, which is tough when you’re kicking murderers’ teeth out every episode.

I think the show’s supporting cast falls short, and they’re the weak spot of the series. Aside from Alba and Union, there aren’t a lot of big names connected to this show and you can tell the creators didn’t push for better talent. Despite the lack of a supporting cast, this show still rocks and as a Bad Boys fan, I love the continuation of one of my favorite film series. (JL)

Where to watch: Season 1 of “L.A.’s Finest” is available on Netflix. It may be a while before Season 2 hits the streaming service.