Here's how to attend the virtual viewing for the OWN series set in Charlotte. 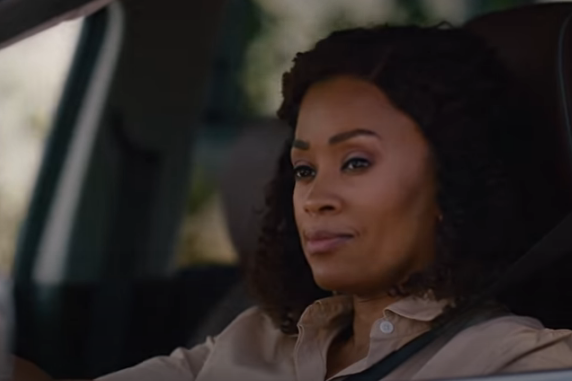 Foundation For The Carolinas and Charlotte Center City Partners will co-host a March 2 virtual viewing of the premiere episode of “Delilah,” an Oprah Winfrey Network drama series that was set and filmed in Charlotte.

“I am thrilled to have the opportunity to share ‘Delilah’ with the beautiful city of Charlotte, and I am extremely proud to call this wonderful community my home,” said Randolph-Wright. “Imagine … a television premiere … in Charlotte … of a show that actually takes place here. I can’t stop smiling. Thank you, Queen City!”

Hill and Randolph-Wright will participate in a roundtable discussion following the episode. The roundtable will also feature President of Tepper Sports & Entertainment Tom Glick and Charlotte City Council Member Braxton Winston to discuss the economic impact of filming in Charlotte.

“Delilah” premieres on Tuesday, March 9, at 9 p.m. on OWN. Watch the trailer here.