The company's board of directors includes a prominent alumnus and donor. 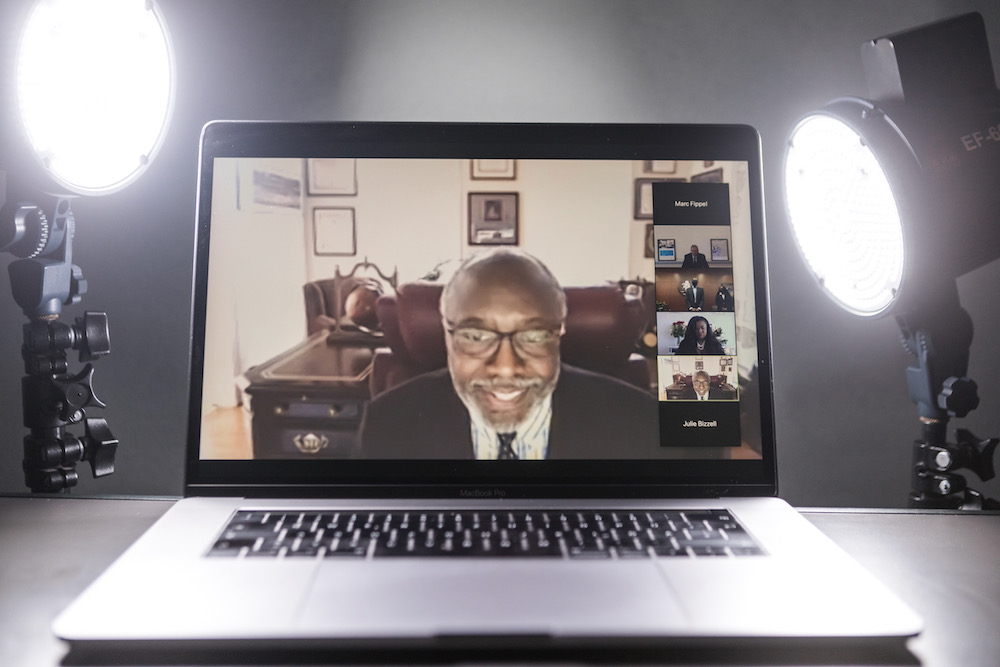 A Charlotte company that makes dental equipment has given $100,000 to help North Carolina A&T State University students who are pursuing degrees in certain business and technology fields.

Dentsply Sirona, which has its headquarters in Ballantyne, said the money would be used to establish scholarships for students majoring in business and economics, engineering and science, and nanotechnology and nanoscience.

Why it matters: According to the website educationdata.org, Black students who earn a four-year-degree leave college owning, on average, $25,000 more in student loan debt than their White counterparts.

Willie A. Deese, a retired pharmaceutical executive and N.C. A&T alumnus, serves on Dentsply Sirona’s board of directors. According to published reports, he has given more than $10 million to the Greensboro university, and its college of business carries his name.

On a telephone call with QCity Metro, Deese spoke of the escalating cost of a college degree.

“Whatever we can do to alleviate some of that debt burden makes it easier for these students to pursue their careers and ultimately, hopefully, end up at Dentsply Sirona,” he said.

Deese said Dentsply Sirona chose N.C. A&T to begin the scholarship fund because it is the nation’s largest HBCU and has one of the largest nanoengineering programs in North Carolina.

He said Dentsply Sirona was moved to confirm its commitment to diversity, equity and inclusion following last year’s national reckoning around issues relating to racial justice.

“It makes good social equity, social justice, economic and business sense to be more inclusive and to be more supportive of all students, and certainly African American students here in the state of North Carolina,” he said.

Deese said the Dentsply Sirona Scholarship Fund for Innovation and Leadership will serve as a pipeline as the company seeks workers with technical and business talent.