This week, we're discussing "Judas and the Black Messiah," "They Ready," "Raising Dion" and "The Bachelor." 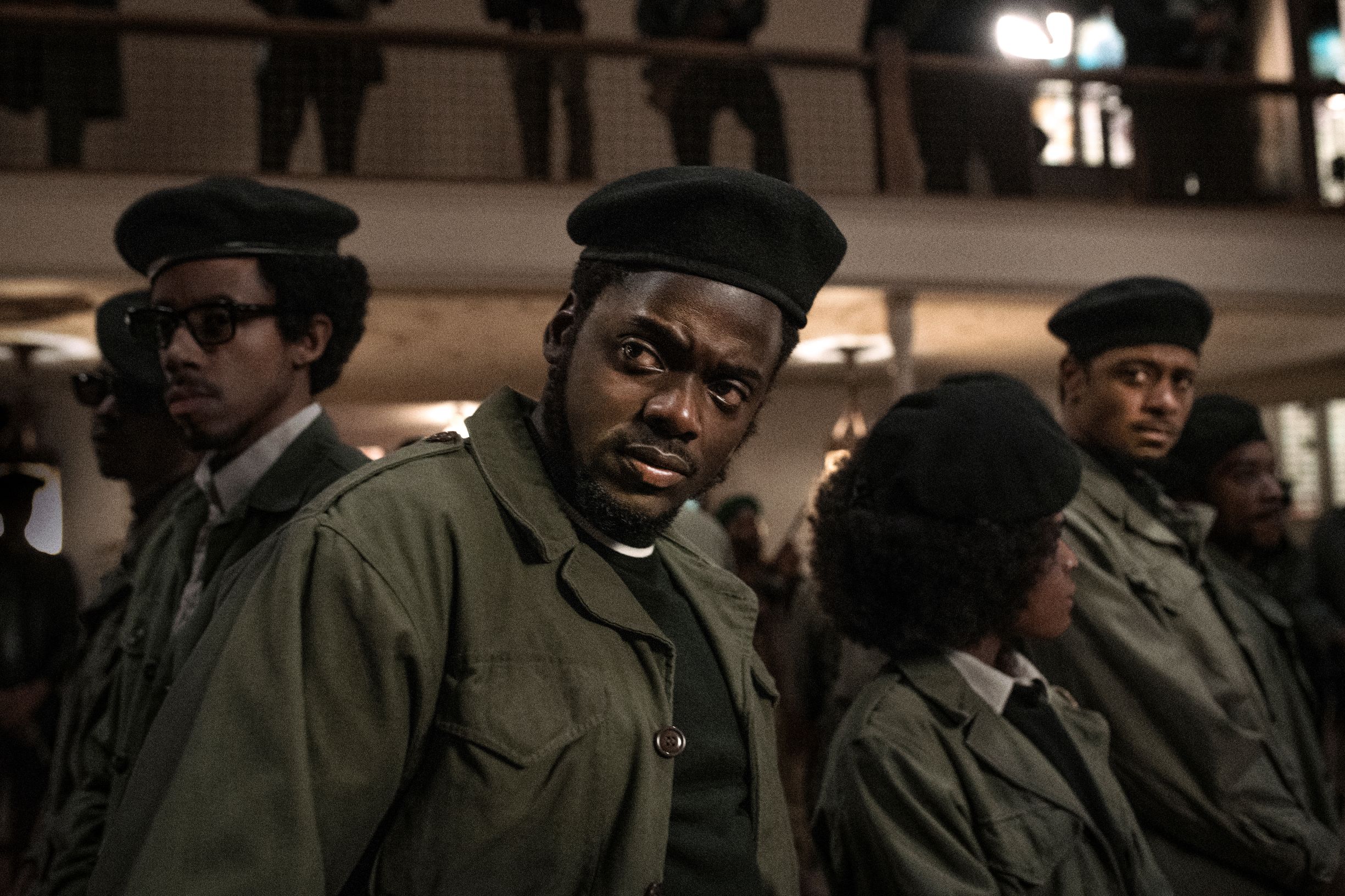 For this week’s installment of “What’s good on TV,” QCity Metro’s young staff members are giving their two cents on the recently released biographical drama “Judas and the Black Messiah,” starring “Get Out” actor Daniel Kaluuya as activist Fred Hampton and “Atlanta” standout LaKeith Stanfield as FBI informant William O’Neal.

Jonathan and Bethany also reviewed comedian Tiffany Haddish’s second installment of her “They Ready” stand-up comedy series, the superhero drama “Raising Dion” and the latest episode of “The Bachelor.”

Don’t forget to take our survey at the bottom of the page to tell us what shows most interest you.

Judas and the Black Messiah

Recap: “Judas and the Black Messiah” follows the assassination Fred Hampton (Daniel Kaluuya), the 21-year-old former chairman of the Illinois chapter of the Black Panther Party.

In the biographical drama, directed by Shaka King, 17-year-old William “Bill” O’Neal (LaKeith Stanfield) is used as a FBI informant to help dismantle the Black Panther Party. To do so, O’Neal becomes a member alongside Hampton while feeding information back to the FBI.

King focuses on Hampton’s life too. The film shows Hampton’s relationship with girlfriend Deborah Johnson (Dominique Fishback) and how he founded the Rainbow Coalition — a multicultural, political movement that included the Black Panthers, Young Patriots and Young Lords.

Thoughts: “Judas and the Black Messiah” is one of the most powerful films I’ve seen in a while. Not only is it based on a true story, it is still relevant today even though the film takes place in the late 1960s.

Police brutality and corruption is still happening, and it was frustrating to watch “Judas and the Black Messiah” knowing how long these acts have transpired in America. But, the movie is worth watching because it shows that there’s so much work to be done.

Also, for the FBI to assassinate Hampton the way they did and corrupt a young, Black teenager in O’Neal is disgusting. While many will blame O’Neal for his actions, I think it matters that he was a scared, 17-year-old Black kid who wanted to stay out of jail for committing a dumb crime. This film will make you laugh, cry, angry and fascinated, which is something a lot of movies can’t do nowadays. (JL)

Where to watch: Stream “Judas and the Black Messiah” on HBO Max until March 14 or watch it in theaters.

Recap: Season 2 of Tiffany Haddish’s show just debuted on Netflix and is undoubtedly entertaining. She has chosen six of her little-known friends in the comedy world to do a 20-minute stand-up routine for a live audience. These are comedians she’s known for a while and claims they just haven’t gotten their shot to make it big yet.

My favorite comedian: Of the six comedians, I’d say five were funny. The funniest was Erin Jackson. She talks about the awkwardness between you and your massage therapist, the “fat tax” applied to skydiving and her annoyance that “White people bring their dog everywhere they go.” I laughed out loud many times. (BL)

Where to watch: Stream on Netflix, where you can also catch up on Season 1.

Throughout the series, executive produced by and featuring actor Michael B. Jordan, Dion uncovers what happened to his deceased father Mark (Michael B. Jordan) and from where his superpowers originated.

Thoughts: I didn’t expect a show about a 7-year-old with superpowers to be entertaining, but I couldn’t stop binge-watching episodes.

The unique family dynamic is what makes it so intriguing. Dion wanting to know more about his father and Nicole reminiscing on the times she and Mark spent together were nice to watch. The show often uses flashbacks to show Mark and his relationship with Dion and Nicole.

Ja’Siah Young and Alisha Wainwright were an amazing mother-and-son duo I could easily relate to, aside from the superpowers and stuff. You’ll really care about the Warren family by the end of Season 1, I promise. (JL)

Where to watch: Season 1 of “Raising Dion” is available on Netflix. The show was renewed for a second season but no date has been announced.

Recap: If you’ve been keeping up with this season, then you know it’s been dramatic — as usual — but none of the drama can be blamed on our Black bachelor Matt James.

He has been unapologetically keeping it real by sending girls home who cause drama or who he’s not connecting with, instead of dragging them along. Last Monday, he narrowed it down to four girls and made bachelor history again because three of the four are women of color.

Who I’m rooting for: Michelle Young, the 27-year-old teacher from Minnesota. She came late in the season but had an instant connection with Matt on their first date. She’s funny, smart and confident – it’s nice to see.

Next Monday, Matt will meet the families of the remaining girls, and this is where it gets good. So if you haven’t been watching, it’s time to tune in. (BL)

Where to watch: Mondays at 8 p.m. on ABC or stream the next day on Hulu.