Red@28th opens in Dilworth this weekend 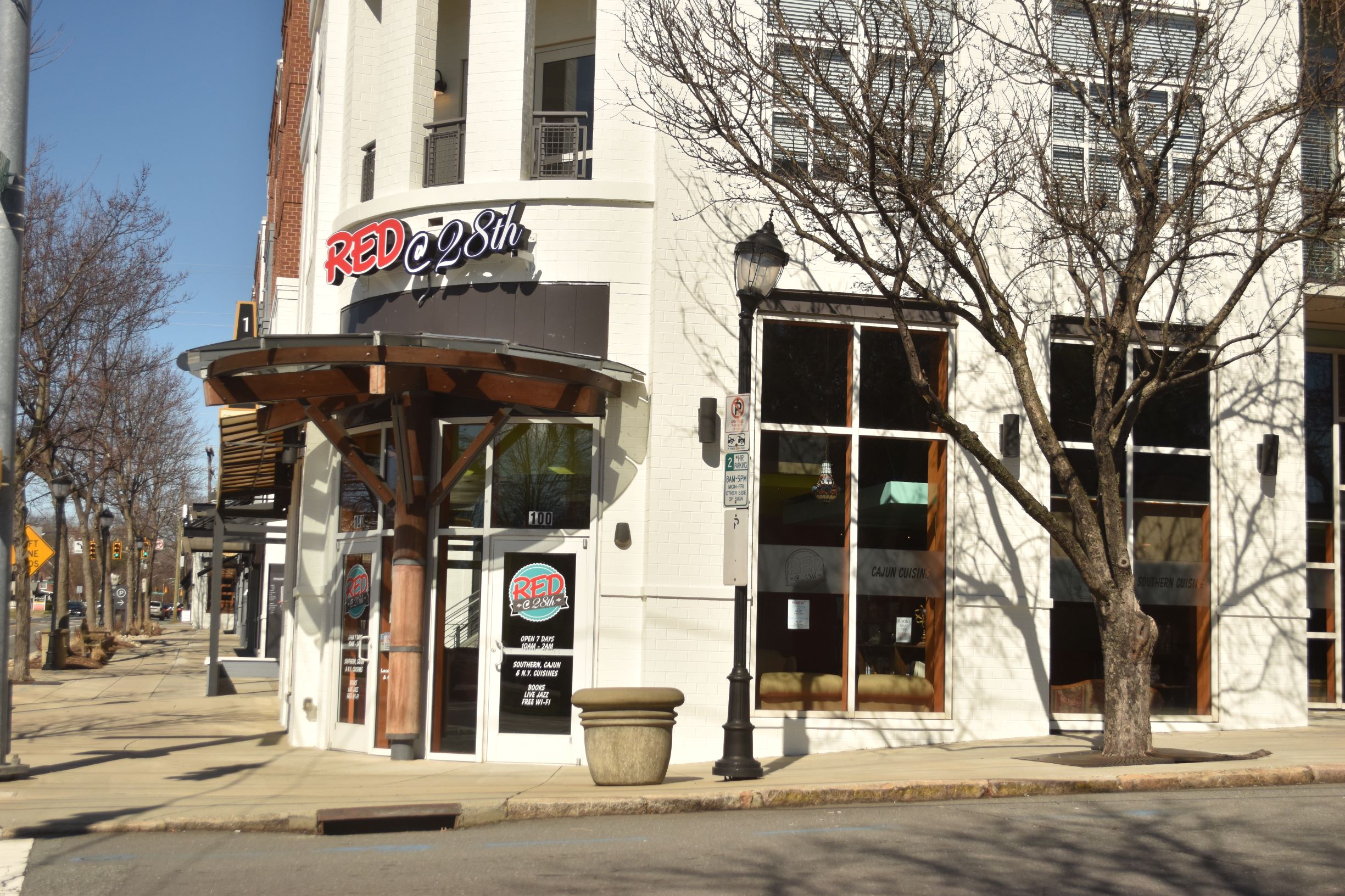 Red@28th will celebrate the grand opening of its Dilworth location on Saturday.

The “multicultural literary lounge” and hookah bar will open at the corner of East Boulevard and Scott Avenue, site of the former People’s Market.

Dilworth is the third Red@28th location, and its largest. Other locations are in Greenville, South Carolina, and Charlotte’s University City area, the latter of which is under renovation.

Owner Darren “Jaz” Vincent says customers at the Dilworth location can expect the same vintage vibes, from the retro furniture to arcade games. He also significantly expanded Red’s signature book displays to include thousands of titles.

“This space has so many elements that I dreamed of,” he says. “I wanted a kitchen. I wanted to become an actual restaurant as well, instead of just being known as a hookah lounge.”

Customers at the new location can dine on a menu mashup of Cajun-, New York- and Southern-inspired food.

“That’s mainly because I’m from New York. I’ve been down in Charlotte for 25 years, and a lot of my family’s from Louisiana. So, I combined all of those markets,” he says.

Vincent said the pandemic allowed him time to step back and think about how to bring another Red@28th to the Charlotte area. The original location, in NoDa, closed in 2018.

“When Covid hit, instead of me laying back and just relaxing for a year, I decided to challenge myself,” he said. “I wanted to have both Reds in Charlotte again.”