LaWana Mayfield will run for at-large seat on City Council 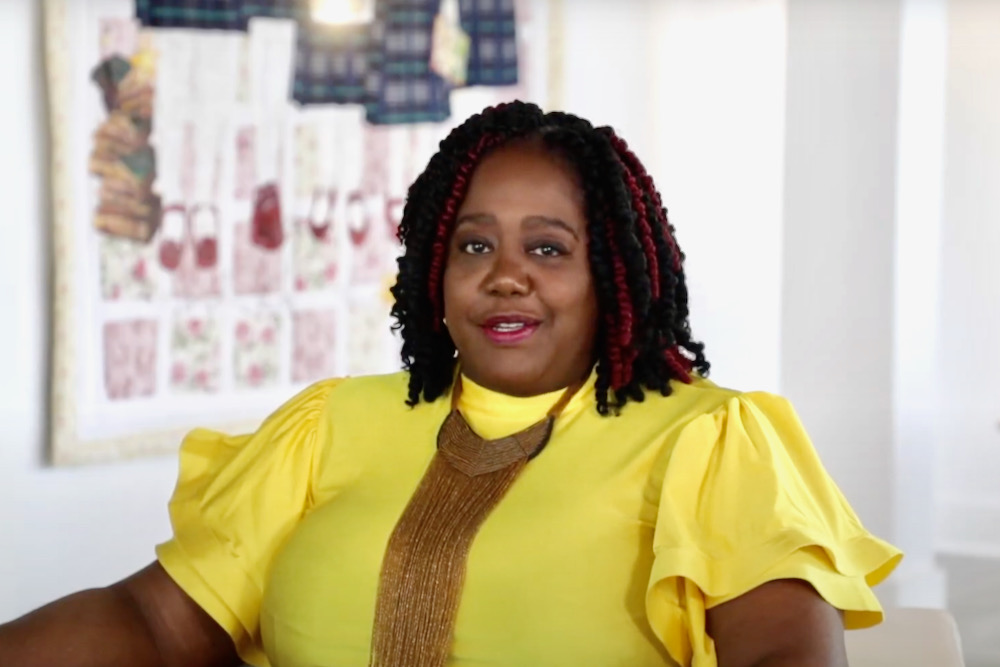 LaWana Mayfield, who served four terms representing District 3 on Charlotte City Council before losing in an at-large primary race, announced Monday that she will try again to win an at-large seat in city government.

Mayfield, a Democrat, is believed to be the first candidate to officially announce for the fall election since former at-large council member James “Smuggie” Mitchell stepped down last month.

“Our city has changed. The needs of our residents continue to change, yet challenges such as housing affordability, transportation, small-business growth, taxes and jobs with livable wages have remained,” Mayfield said in a 1-minute, 43-second video posted to YouTube.

As a council member representing District 3, which includes much of West Charlotte, Mayfield often was re-elected with large voter margins. But in 2019, she decided to give up that seat to run at-large. She lost in her party’s primary, coming in fifth behind four Democrats who would go on to win the city’s four at-large seats.

Mitchell, who chaired the council’s economic development committee and had become a fixture in city government, stepped down to become president of R.J. Leeper Construction, a company that does business with the city.

On Feb. 1, the council appointed Greg Phipps, a former council member, to serve the remainder of Mitchell’s term, which ends in December. Phipps has indicated that he will not seek election this fall.

Mayfield again will enter the at-large race with solid name recognition and strong support among some of the city’s Black voters.

She also will carry notoriety, having made controversial remarks in 2018 that appeared to question whether Islamic terrorists actually had flown planes into New York City’s World Trade Center on Sept. 11, 2001. She later apologized for those remarks.

The following year, in 2019, Gov. Roy Cooper rescinded an offer for Mayfield to join the N.C. Human Relations Commission after she compared police officers to terrorists in the wake of high-profile police shootings of unarmed Black men.