Wright will begin his duties in March for DHC, a non-profit providing affordable housing and other services to ensure economic diversity in the town of 13,000. 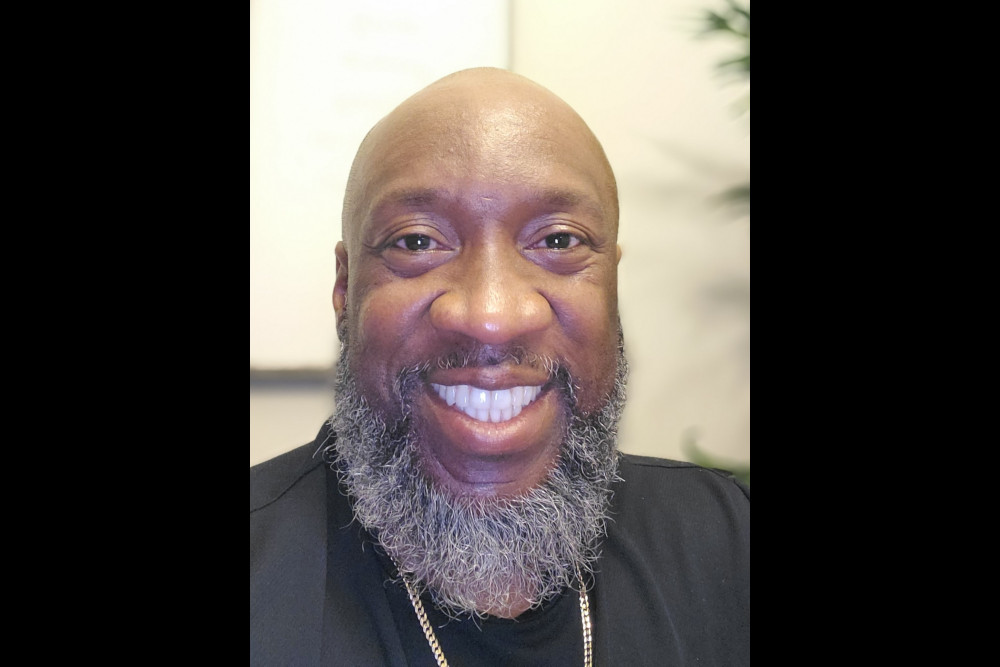 Gerald Wright, currently the vice president of family services for Habitat for Humanity of the Charlotte Region, has been named executive director of Davidson Housing Coalition.

Wright will begin his duties in March for DHC, a non-profit providing affordable housing and other services to ensure economic diversity in the town of 13,000.

A native of Los Angeles, Wright has a degree in economics from California State University-Dominguez Hills. He worked in social services in the Seattle area before joining Habitat in Charlotte in 2017.

“I’m honored to join such a wonderful organization and add to DHC’s success over the past 25 years,” Wright said. “This is truly an opportunity of a lifetime.”

Wright will be only the second executive director in DHC’s history, succeeding Marcia Webster, who is retiring.

“DHC has been my life for 25 years,” Webster said. “When we started, we never dreamed our affordable housing labors would grow as they have, and I have every confidence Gerald will take us to new heights.”

Wright was selected from a nationwide pool of more than 50 applicants.

“Gerald’s passion for the cause, his deep experience in affordable housing and his infectious enthusiasm for bettering the lives of those in need made him the perfect candidate to lead our organization into the possibilities ahead,” said Mark Washburn, board chair of DHC. “He is not only going to energize our mission, but we expect him to enrich the already-remarkable spectrum of non-profit leadership in Davidson.”

DHC was incubated by Davidson in the mid-1990s when town leaders adopted a forward-looking strategy of growth and included affordable housing in the central village as a goal, two decades before the issue became a national crisis.

DHC remains the only affordable-housing agency of its kind among Mecklenburg’s six satellite towns around Charlotte and the only independent non-profit of its size providing such services in the Southeast.

Under Webster’s leadership, more than 60 affordable rental units have been developed in the town to serve a diverse range of clients who earn 80 percent or less of the area median income. Most clients are locally employed at service jobs, Davidson College or other businesses, are retired military or disabled.

DHC has also made affordable the purchase of 15 homes in Davidson by leasing the land to the homeowner, removing the land cost from both the sale and property taxes. This allows the owner to build equity in the home with the understanding that, when the owner moves, DHC will have the right of first refusal for the property after professional appraisals determine the sales price.