This week, we discuss "The Little Things," "For Life," "Little Fires Everywhere" and "Headspace Guide to Meditation." 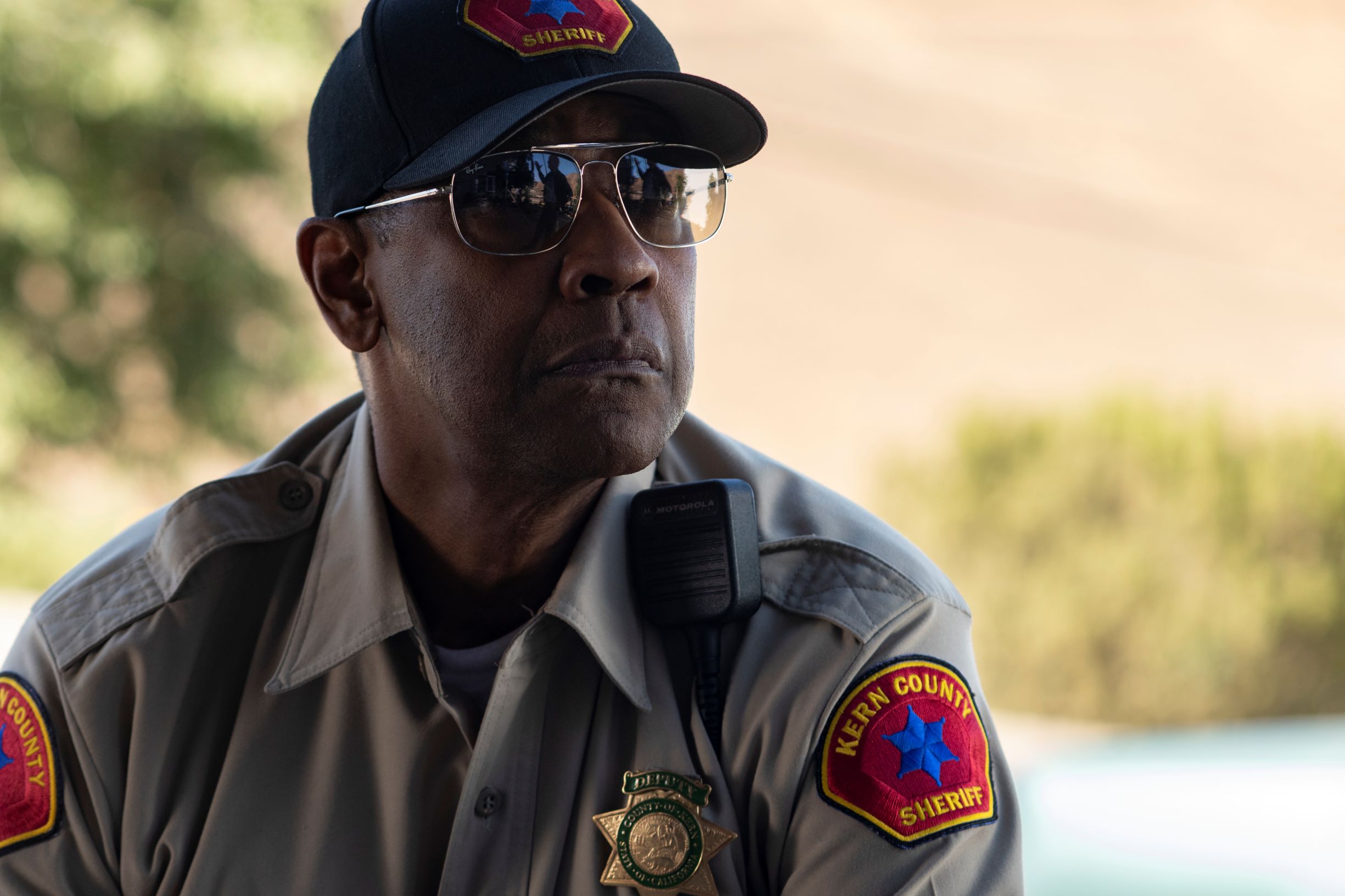 This crime film doesn’t just dig deep into the mind of a serial killer, but it also tells the story of the people who are tasked to apprehend them.

Opinion: Denzel Washington continues to command the screen as he is the best part of the movie. His portrayal of Joe Deacon was great to watch, and he delivered every line with passion in his voice. However, the movie’s plot left me with too many unanswered questions. A two-hour movie shouldn’t leave me confused after watching it. (JL)

Where to watch: Available in select theaters and on HBO Max.

Recap: Based on the true story of Isaac Wright Jr., this legal drama follows the life of an imprisoned man named Aaron Wallace (Nicholas Pinnock). Wallace is serving a life sentence for a crime he didn’t commit, so he becomes a lawyer and frees himself from prison.

“For Life” shows what it’s like to be imprisoned and how a prisoner’s family is affected by his absence.

Opinion: I enjoy the show’s screenwriting and complex family dynamic. Pinnock is amazing in every scene, and for a English actor, his American voice is extremely convincing. Curtis “50 Cent” Jackson executive produced “For Life,” which attracted me to the show as well as the true-life story. (JL)

Where to watch: Season 1 and 2 of “For Life” are available on Hulu. New episodes premiere every Wednesday at 10 p.m. on ABC.

Recap: Starring Kerry Washington and Reese Witherspoon, this miniseries takes place in a small town during the late ’90s. Both characters are mothers but, outside of that, they couldn’t be more different — from their morals to socioeconomic status to parenting styles. The episodes slowly build up in drama and tension for all characters.

My favorite scene: One storyline centers around an Asian child who was left at a firehouse, then adopted by an upper class White family. A year later, the biological mother finds her child’s location and takes the adoptive mother to court. I questioned the decision and who was right. The judge’s controversial ruling isn’t the end of the story. (BL)

Where to watch: Stream the first season on Hulu.

Recap: This isn’t created by or starring any Black people. In fact, the docuseries only has one star, Andy Puddicombe, who is the voice-over for the animations. Puddcombe is also the creator of the Headspace app.

This eight episodes are a perfect way to start meditation, especially if you’ve never done it before. The show talks you through the steps and dives deep into the benefits of meditation. If more relaxation and/or meditation was on your New Year’s resolutions list, this is a great way to get it done.

My favorite part: Based on the series description, “Headspace guide to Meditation” sounds like it should be a podcast instead of a TV show. However, the animations were my favorite part of the show. They are beautifully designed, with a light and airy look. I highly recommend watching before bed. (BL)

Where to watch: Stream anytime on Netflix.