These local chefs are sharing their favorite ‘for the culture’ dishes 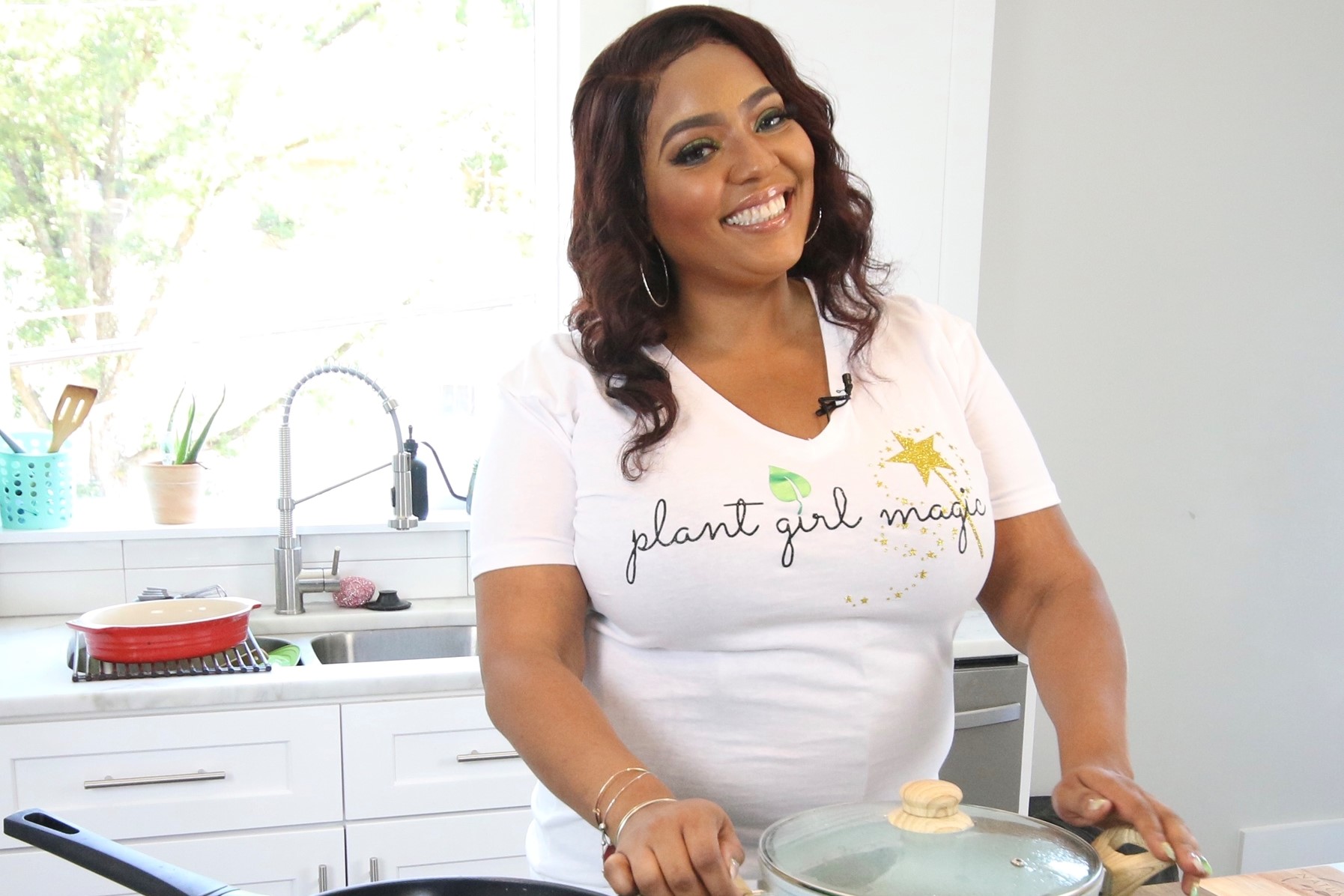 In honor of Black History Month, we asked several Charlotte-based chefs to share their favorite dish that represents Black culture.

Here’s what they said.

Greens are a staple in Black food culture, so this recipe is perfect for Black History Month.

My “Mama’s Black & White Greens” is one of my favorite recipes because it was inspired by my mom, who also is a vegan chef.

My mom shared her tip of adding cabbage to collard greens with my aunt over 20 years ago, and the rest is history.

They are called black-and-white greens because of the darker collards mixed with the lighter-colored cabbage. The tomato relish that I add on top of my greens was inspired by my cousin. Every time I make this dish, it reminds me of the rich culture of my family, my own Black history.

When I was growing up in Virginia, I loved eating oysters — raw, steamed, fried, smoked or stewed. However, I didn’t eat oysters often because they were expensive and didn’t fill me up like a “meat and three” meal.

This gave me the perception of oysters being a luxury food that only the elite can consume. It wasn’t until I became deeply immersed in African
American foodways that I learned it was an African American named Thomas Downing who played a major role in giving the oyster its haute reputation.

Downing was a free man from Chincoteague Island, Virginia, who moved to New York City to start what became the most popular oyster house on the East coast in the 1800s. He was serving affluent Whites while running a stopping point for the Underground Railroad beneath his restaurant.

After learning this, I’ve realized that oysters have an important history in African American food culture. I’ve become more motivated to learn about oysters and now utilize them more in my cooking.

Co-owner, What the Fries

Fried pork chops is a dish I’ve eaten it all my life and never gets old.

I grew up on meals that were going to stretch out for a couple days. Pork has always been cheap and is a staple for us in the Black community. Not to mention, it tastes great.

My mom would cook them every other week, baked as well, but there’s nothing like a fried pork chop. Each time, I ate them like I’ve never eaten them before. It is still my favorite to this day, and I know it will always be.

I was born in Florence, South Carolina, but I was raised in Massachusetts . My mother made sure she cooked a grand supper every Sunday after church. I never understood why she cooked so much food, until I spent more summers with my family in South Carolina.

Oxtail, collard greens and macaroni and cheese are dishes that bring up so many food memories for me. When I eat them, I am reminded of the strength of my culture. The toughness of the oxtail represents the resilience of Black culture.

While cooking with my aunts, they explained to me that grand meals are cooked on Sundays to celebrate our blessings and our loved ones lost. I remember the food being so flavorful yet simple. So much passion went into the food.

When it comes to recipes deeply rooted in Black culture, I would have to go with braised greens. It is amazing that at one time greens were considered an unwanted food that enslaved Black men and women turned into a Southern staple and one of my personal favorites.

Bread pudding goes back to 13th century England, when it was known as “poor man’s pudding.”

Bread pudding has become a staple in Black homes. It allows you to create a great dessert for cheap using day-old or older bread and a simple custard.

I use this dish to create an upscale, sweet and dense dessert served with a rich bourbon cream. Bread pudding represents the struggle but can also be used as a delicate dessert.