The JCSU graduate will serve until the ASC board names an interim president. 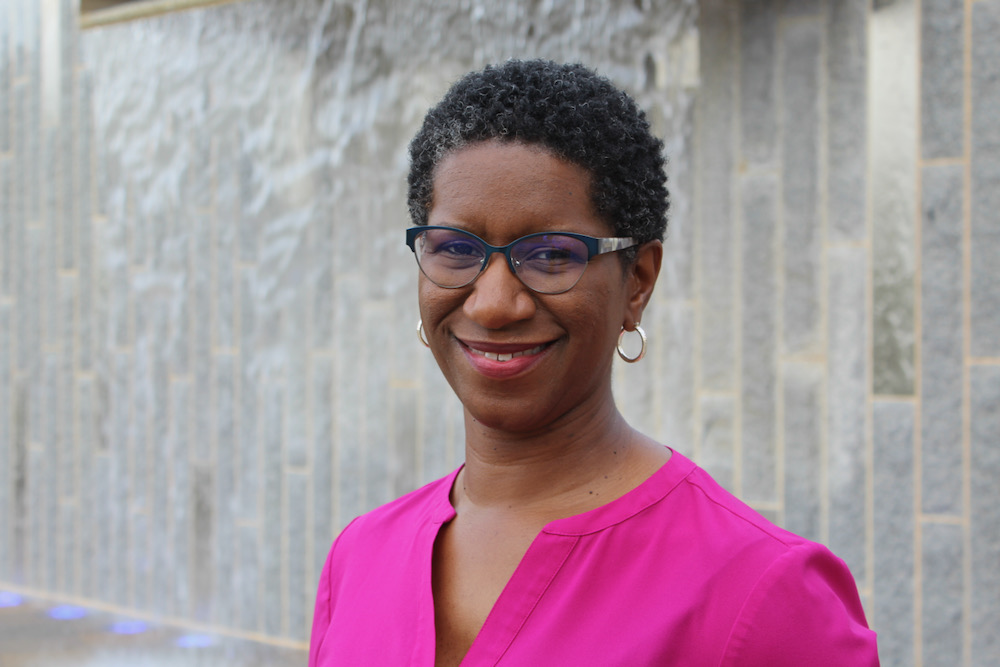 Krista Terrell, a public relations professional who has spent nearly two decades with the Arts & Science Council (ASC), has been named acting president of the organization.

Terrell, a native of Augusta, Ga., and a graduate of Johnson C. Smith University, most recently was ASC’s vice president of marketing and communications. She will serve as acting president until the ASC board names an interim president, the organization said in its announcement Tuesday.

“Krista is a respected and known leader in the community and in the cultural sector. Her experience and leadership are needed during this transition,” ASC Board Chair Susan Patterson said in a statement.

Patterson said the move will “ensure ASC’s work to support the cultural sector continues to move forward at this critical time as we determine a long-term plan.”

She also launched CharlotteCultureGuide.com, a consumer-facing platform that serves as a gateway for residents and visitors to learn about and connect to arts and cultural experiences.

Terrell currently serves on the Board of Ethics and Professional Standards for the Public Relations Society of America (PRSA) and is the inaugural recipient of the Mosaic Award from PRSA Charlotte chapter for advancing the cause of diversity, equity and inclusion in her work. She is a member of the Charlotte Alumnae Chapter of Delta Sigma Theta Sorority, Incorporated.

The Arts & Science Council is the chief advocate, resource hub and steward for the Charlotte-Mecklenburg region’s cultural community.