Leaders on the move in the Queen City. 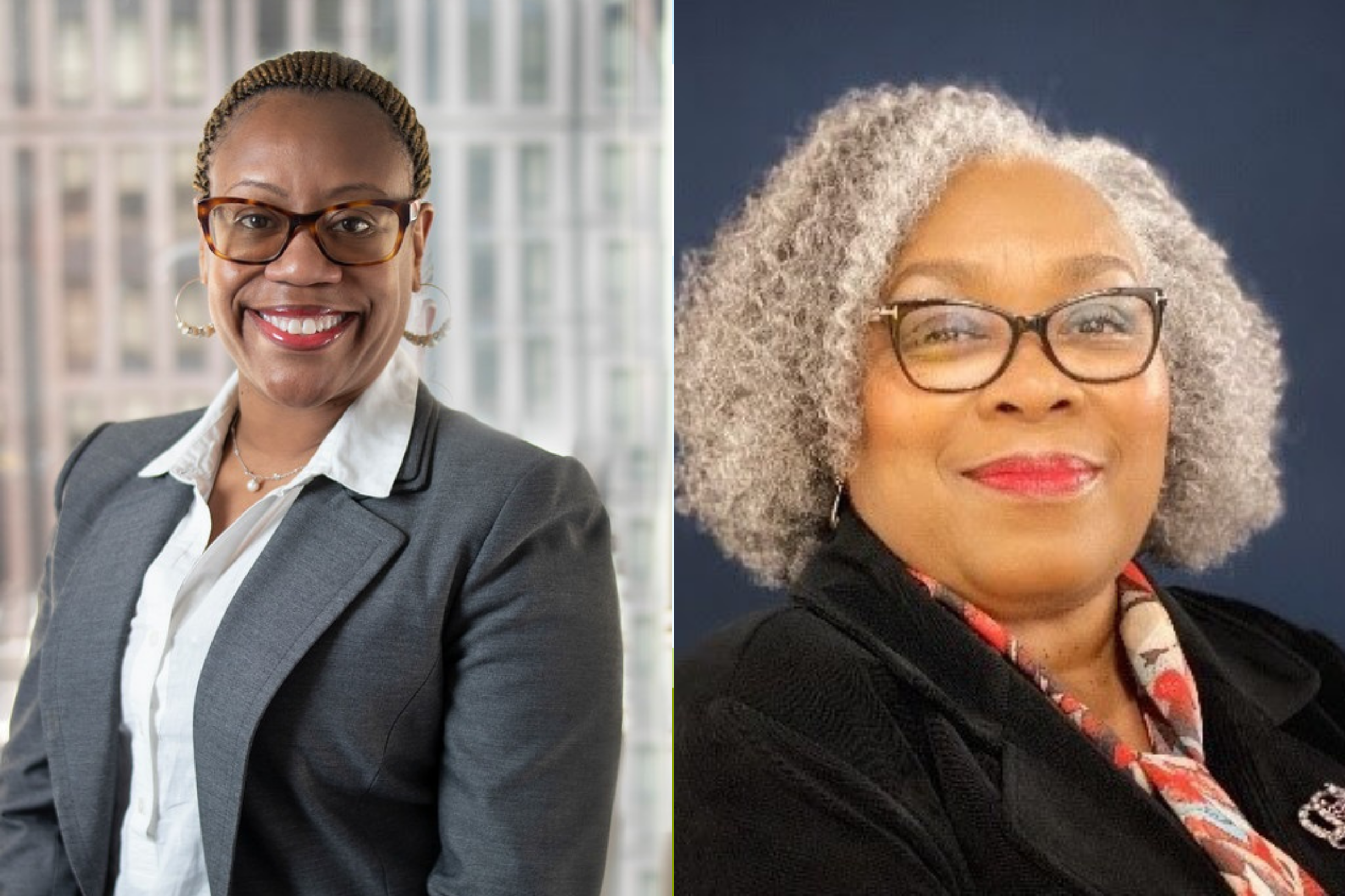 Know of a Black leader in Charlotte on the move? Let us know.

The creation of the position comes as more than half of the Y’s members have either canceled or frozen their memberships during the Covid-19 pandemic, resulting in a revenue loss of nearly $40 million, Cesar Silva, executive vice president and chief administrative officer, said in a press release.

“Our Y has been tremendously impacted by the pandemic,” Silva said.

To find more members, and bring existing members back to the Y’s facilities and programming, Kinney will create digital marketing and product strategies — including the Virtual Y.

“I’m excited to join the Charlotte Y team as they begin one of the most critical times in the organization’s history,” Kinney said. “I’m encouraged by how I’ve seen this Y perform and serve over the past year, and can’t wait to see how we can amplify those efforts.”

Kinney previously worked in marketing and communications roles for the YMCA associations in both Houston and Philadelphia, as well as YMCA of the USA’s national office in Chicago.

The board of directors announced Tuesday that Hampton was stepping down from the role, less than a year after her arrival, to “pursue new opportunities.” She joined the nonprofit last March, just as the first cases of Covid-19 were reported in Mecklenburg County.

“Because of her efforts, we have a greater sense of direction and remain positioned to meet the needs of our most vulnerable population. We wish Sherrill well in her future endeavors,” said Tonya Bruce, the organization’s board chair.

The board plans to open a search to replace Hampton, but no details have been released.