"I’m just hoping to hear a presentation that’s full of hope, that’s aspirational, but is also honest with the community and the people." 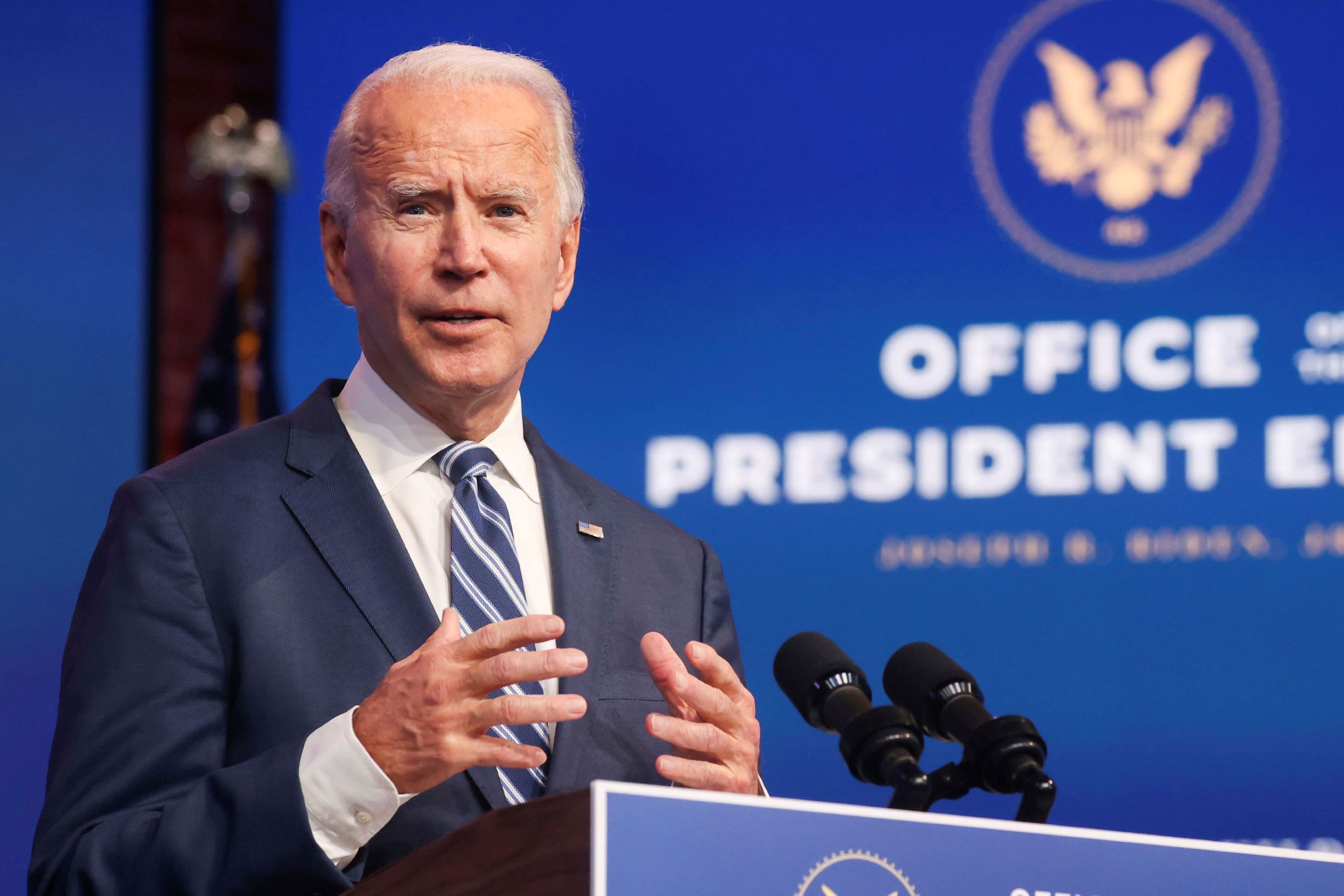 This article is made possible through Votebeat, a nonpartisan reporting project covering local election integrity and voting access. This article is available for reprint under the terms of Votebeat’s republishing policy.

Ahead of President-elect Joe Biden’s inauguration at noon Wednesday, WFAE asked Charlotte residents what they’re hoping to hear and see from the new president’s speech and from his administration.

Mario Black, the founder of Million Youth March in Charlotte, said he wants the incoming Biden Administration to hold police officers accountable when there are cases of police brutality.

“We’ve seen it countless times, where the officers are not charged,” Black said. “And a lot of the situations, some situations are where it’s plain as day that it’s police brutality. I guess, understand across the board that they’re held accountable, just as I would be held accountable for killing or shooting someone.”

Charlotte City Council member Malcolm Graham said he wanted Biden to speak honestly about the challenges in rebuilding the economy after the pandemic.

“I’m just hoping to hear a presentation that’s full of hope, that’s aspirational, but is also honest with the community and the people,” Graham said. “In terms of where we are, and the hard work we need to do to move forward.”

Graham said he wanted to hear Biden discuss priorities that Graham felt were important to the Charlotte region.

“Infrastructure for local communities like Charlotte, in terms of roads and bridges and highways,” Graham said. “Focus on housing and urban development, helping communities in terms of affordable housing and issues relating to gentrification, and how we kind of build America back.”

Liz Jordak of Myers Parks said she wants the next four years under President Biden to be one of more national unity and understanding.

“No more riots at the Capitol, for one,” Jordak said. “Maybe people trying to understand each other a little bit better, and coming to more agreements, and hopefully the economy will stay fine. Just for a quieter time, and for the pandemic to be gone.”

Carole Bradley, also of Myers Park, said she hoped Biden would be a president for all Americans and promote a sense of national unity.

“I am very weary of all the strife, the name-calling, the hate on both sides,” Bradley said. “And I’m just hoping that it’ll be peaceful, that it’ll go well. I pray for him to succeed. If he succeeds, we succeed, our whole country succeeds.”

Julius Bishop, who works in real estate in University City, also said he hoped Biden would work over the next four years to heal political divisions within the country.

Shea Younger of Charlotte said she was looking forward to seeing Kamala Harris take the oath as vice president.

“I’m excited to see her just because the first Black vice president, you know — and woman, at that. I’m a Black woman so I’m just … I’m excited about it a little bit,” Younger said.

Marcia Rushing of Charlotte said she plans to watch the inauguration speech.

“I’m sure President Biden will direct his attention to the proper things. And I’m so glad Trump is out there,” Rushing said. She also said she was hopeful “that we finally have somebody in office that is thinking of us instead of himself.”

Alan VanReypen of Charlotte said it was sad that 25,000 National Guard troops are needed to protect the Capitol for Joe Biden’s inauguration. But he said he understood why security has to be tight. He hoped Biden’s speech would resonate with everyone.

Rev. Dwayne Walker of Little Rock A.M.E. Zion Church said that for him, Biden’s inauguration is about hope.

“It represents a new day,” Walker said. “A brand new day. A new beginning. It represents a fresh start. New leadership. Hopefully taking us to the new and better and brighter direction, so I’m very excited about it.”

Walker also said he hoped Biden would show the empathy the president-elect is known for and tried to show during the campaign.

“If he just says what he’s been saying, I’m satisfied,” Walker said. “You know, his concern for people. The empathy he continues to demonstrate. The sensitivity he’s had for this pandemic and those who have suffered as a result of it.”