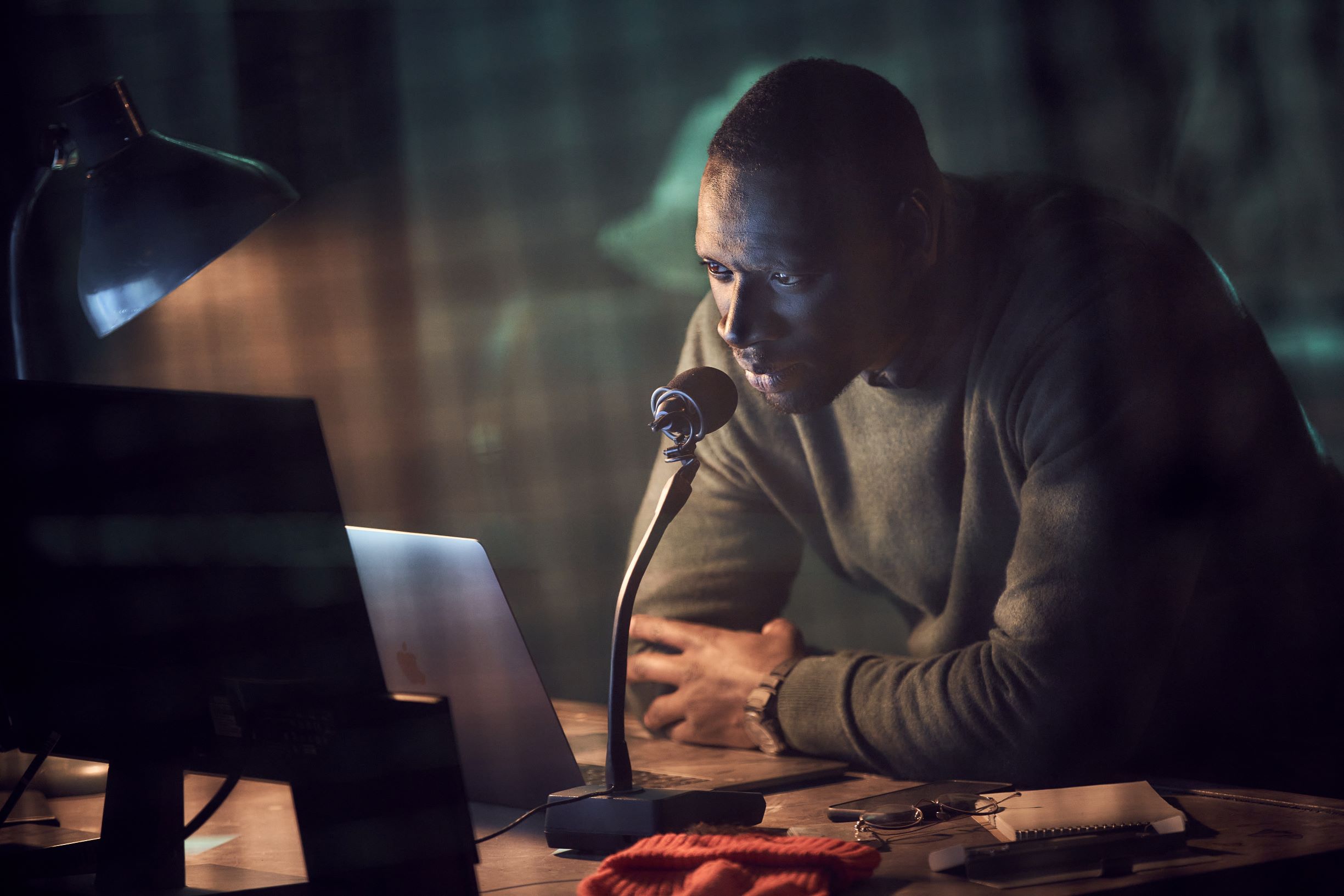 Disclaimer: Recaps may include mild spoilers

Recap: This romantic drama by Stella Meghie tells two intertwining love stories that are connected by a series of old photographs.

While on assignment in Louisiana, journalist Michael Block (LaKeith Stanfield) meets museum curator Mae Morton (Issa Rae) after discovering old photographs of her recently deceased mother, Christine Eames (Chanté Adams). Block interviews one of Eames’ former lovers (Rob Morgan), and from that point, the movie goes back and forth between 1989 and 2020 to tell both of these couples’ stories.

Opinion: This film felt like an original take on a Black love story with the transition between the two different eras. Rae’s and Stanfeild’s on-screen chemistry is simply OK at the beginning, but as the film progresses, the two seem to find their groove and it’s nice to see.

Meghie’s choice to incorporate the flashbacks was a nice touch as well, and the cinematography during these scenes were breathtaking. Lil Rel Howery, who plays Block’s brother Kyle, stole every scene he was in and provided comedic relief for the movie’s serious tone. ~ J.L.

Where to watch: Stream “The Photograph” on HBO Max.

Recap: The French series stars Omar Sy as Assane Diop, a thief and man of disguise. Diop draws inspiration from Arséne Lupin, a fictional character originally created in 1905 by a French writer.

The first episode carries the viewer between timelines of Diop as a child interacting with his father and as an adult attempting to steal the Queen’s Necklace.

Opinion: If you like mystery shows or are a fan of movies like Ocean’s 11, then “Lupin” is a show to watch. The first episode takes you through the story where Diop fools his fellow thieves and the show’s viewers.

The explanation of his childhood makes you root for him despite him being a thief. Episode 1 ends with the suspense that a police officer might be onto him. ~ B.L.

Where to watch: Watch all five episodes of Lupin now on Netflix.

Recap: The two-part documentary takes you through the life of Tiger Woods. The project also focuses on how his relationship with his father molded him into an incredible golf player and deeply affected his personality. Tiger’s high school girlfriend is included in a few scenes that give a deeper look into his childhood.

Opinion: This had similar vibes to last year’s “The Last Dance” documentary — highlighting the good, bad and ugly of the 1997-98 NBA champion Chicago Bulls.

Though Tiger does not appear in the series, many of the people from his past do — his high school girlfriend, his father’s best friend, and even one of his mistresses. If you followed him in real time, prepare to relive the ups and downs of his victories and his depressing moments. I learned a lot about the athlete that I never knew, lots of which helped me understand him and his decisions a lot better. ~ B.L.

Where to watch: Both episodes are available on HBO On Demand or HBO Max.

Recap: Keef (Lamorne Morris) is a Black cartoonist who begins seeing inanimate objects talking to him after he’s racially profiled by aggressive police officers. Keef can no longer avoid microaggressions and controversial conversations about race, which he did before the incident.  Now that he’s “woke,” he has to manage his career and live with seeing the inanimate objects that have taken over his life.

Opinion: I love the concept of this show. It’s hilarious but delves into current race conversations. Morris is perfect in this role and the supporting characters, like his White roommate Guther (Blake Anderson), give different perspectives to race conversations. Expect to laugh throughout the show and take away meaningful lessons like the importance of confronting racism head-on and not avoiding these hard conversations. ~ J.L.

Where to watch: Season one of “Woke” is available on Hulu. The series was renewed for a second season on Nov. 17, 2020.