(Commentary) People of color must demand more from our White friends who silently tolerate bigotry and hate. 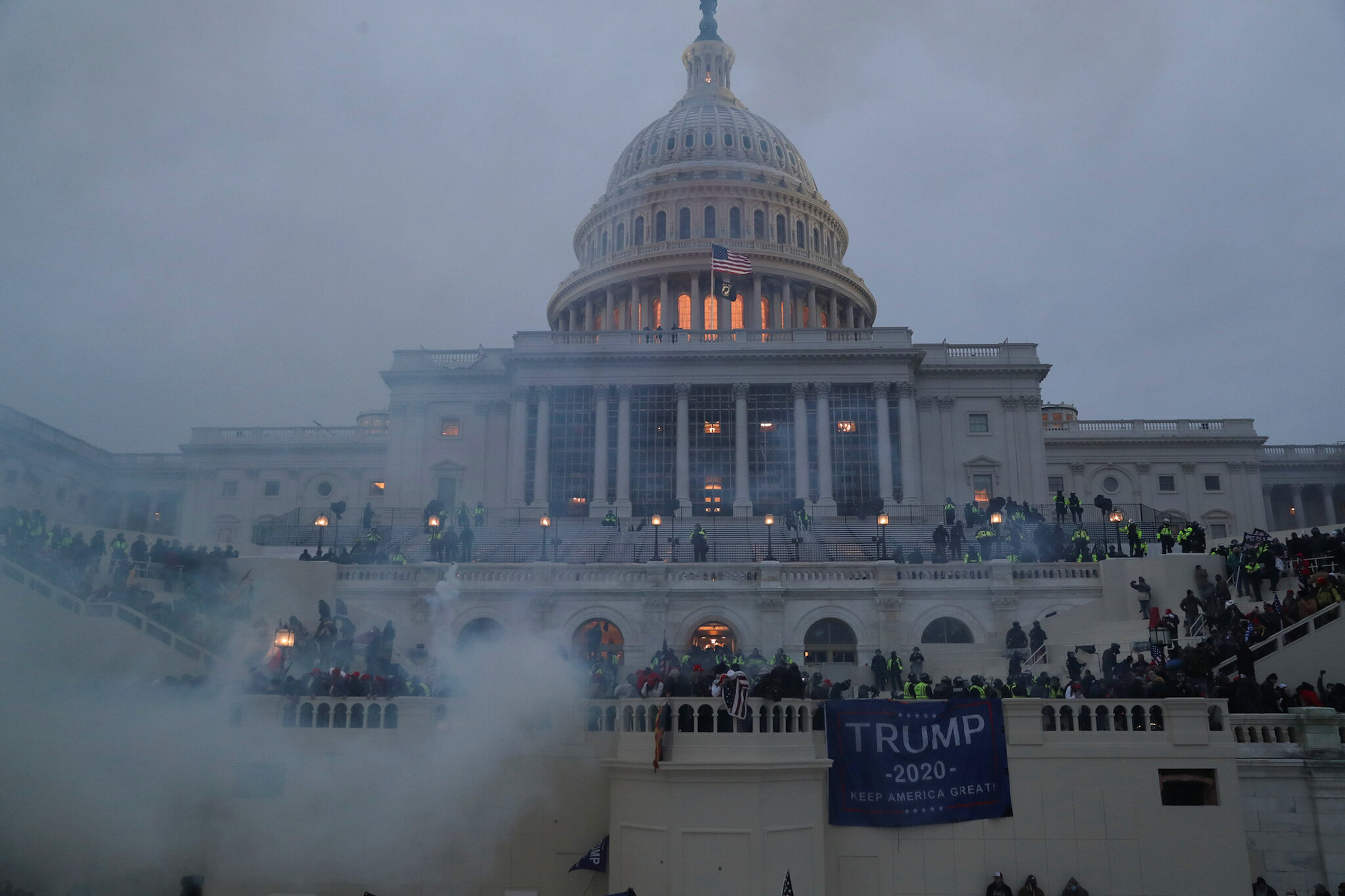 Two weeks after Donald Trump’s 2016 inauguration as president of the United States, I wrote a commentary titled “America Chose Donald Trump, Now It Will Choke on Him.” It has been four years in coming, but America has finally choked.

On Jan. 6, 2021, as the U. S. Congress was on the verge of ceremoniously certifying Joe Biden as the winner of the 2020 election and attesting that he would become the 46th president of the United States, Trump incited a violent mob of thugs to riot and attack the U.S. Capitol for the purpose of effecting a coup that he hoped would allow him to remain in office.

There is no question that Trump sought to void a lawful election using violence and intimidation when he whipped this mob into a destructive frenzy that resulted in an insurrection.

But while Trump lit the match that ignited the flames of insurgency, it must be kept in mind that the rioting mob was comprised of Americans who claimed to be aggrieved for one imagined reason or another.

It is no surprise that a majority of white voters wanted to give this human dumpster fire another four years in order to drive this country further into rack and ruin. But it should be surprising that a large percentage of white voters who did not vote for Trump enabled him to rise to the highest seat of power in America.

While our white friends did not vote for this dangerous bigot, too few of them said anything or did anything to try to dissuade their mothers and fathers, brothers and sisters, neighbors and co-workers from voting for him.

It is also time for people of color to stop tiptoeing around those of our white friends who give their friends and relatives a pass when it comes to bigoted behavior.

This is an uncomfortable conversation that no one wants to have because it lays bare the failure our friends to support our right to be treated equally as human beings while indicting ourselves for enabling them to ignore our mistreatment in America.

Once we begin this pushing, if our white friends are willing to allow people of color to be abused by acts of white supremacy for the sake of harmonious relations with their white friends and family members, then it will be clear their friendship with us has limitations.  It is as clear as when the white friends of our Southern childhood would play with us in their yards but not dare to allow us to enter their homes.

There are those who may try to normalize what happened during the Trump years as “just politics.” They may try to tell us that the Muslim ban was not really a ban against any one religion or even that locking children in cages was not as bad as it appeared to be.  They may try to convince us that they did not know that Trump was as bad as he was. They may try to explain that Trump’s calling NFL players “sons of bitc***” for taking a knee during the playing of the National Anthem was just his reaction to what he saw as an attack against our national symbol. But that does not square with his calling the insurrectionists who vandalized the U.S. Capitol while attempting to carry out a coup against our government “very special people” and telling them that he loved them.

On Jan. 6, we got a good hard look at the enemies of America, and the enemies are us. The enemies are certainly those who attacked democracy by assaulting the seat of our national government. But the enemies are also those of us willing to give a pass to their loved ones who are the haters and killers that go berserk at the thought of racial equality. And the enemies are those of us people of color who subsume our best interest for the sake of harmonious friendships with people who are willing to allow us to be hung from the gnarled tree of white supremacy.

As Ibram X. Kendi points out in his book How To Be An Antiracist, “The opposite of ‘racist’ isn’t ‘not racist,’ it’s ‘antiracist.’” And we are choking as a nation because Donald Trump has shoved racism down America’s throat and America will continue to choke on it until we all become antiracists.

It is time for people of color to put our white friends on the spot and call out their complacency with the bigotry and racial hatred of their loved ones. We cannot move forward as a nation if we are content to stay tucked away in our separate comfort zones.  This country will move forward only when each one of us steps forward.