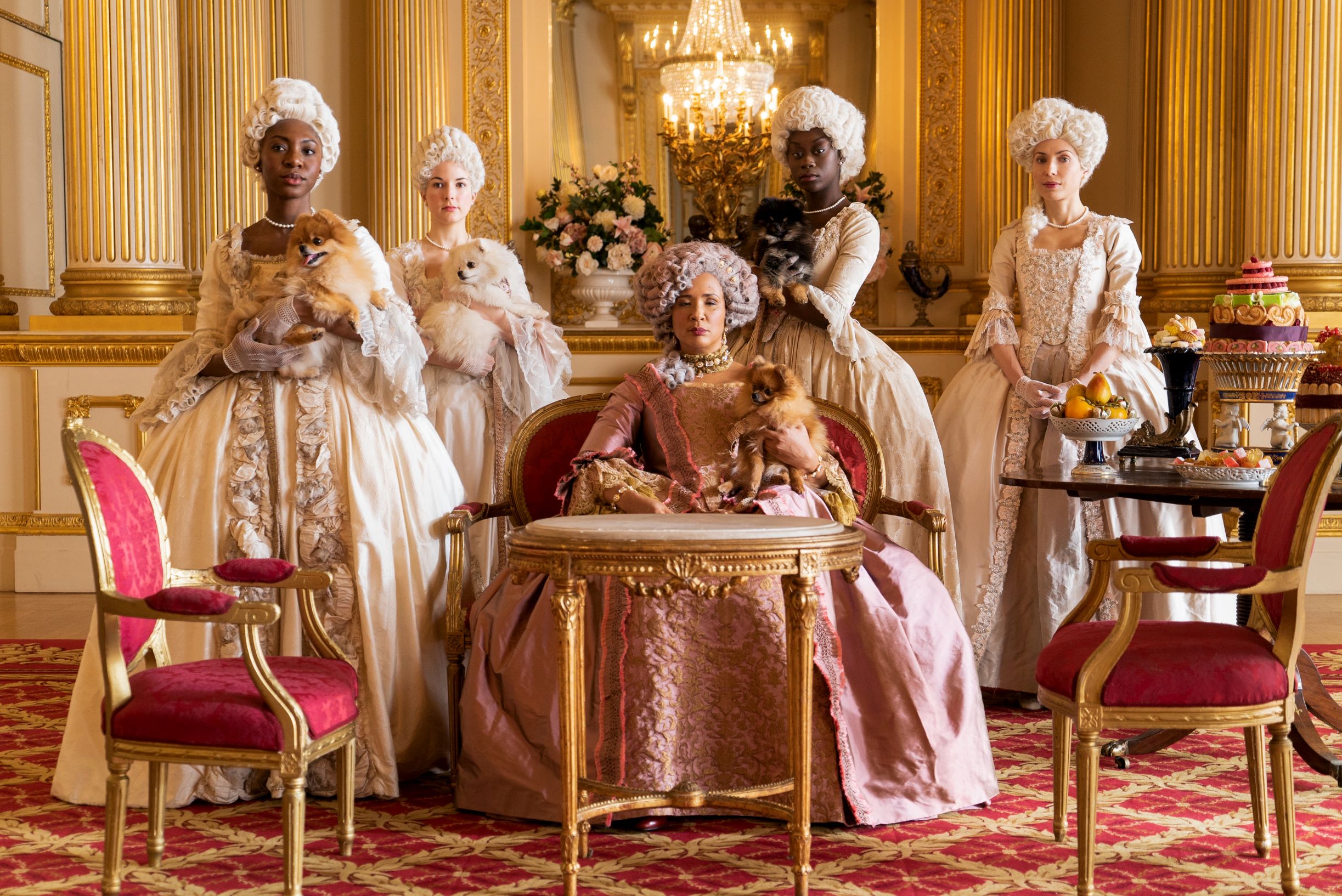 This is the second installment of our new series, in which two of QCity Metro’s young staff members and television fans suggest and review shows and movies that feature Black actors, directors, writers and showrunners.

Finally, take our survey at the bottom of this page to tell us what shows most interest you.

Disclaimer: Recaps may include mild spoilers

Recap: This 11-episode series follows the formation of the Wu-Tang Clan, one of the most prolific hip-hop groups in recent memory. Bobby Diggs (Ashton Sanders) is a teenager from Brooklyn, New York, who has nine talented friends who he pushes to become rap stars.

While all the Wu-Tang members aren’t represented in the show, the founding ones are. Expect to see origin stories for the RZA, the GZA, Method Man, Ol’ Dirty Bastard, Raekwon The Chef, Ghostface Killah, Cappadonna and Inspectah Deck. Also, RZA co-executive produced the show and said it’s a work of “historical fiction.”

Opinion: I’m a huge hip-hop fan, and the Wu-Tang Clan is one of my all-time favorite rap groups. Being able to see how the group formed, despite some of the story being fictionalized, was cool. The best part is the original music that playa throughout. Hearing the group record “7th Chamber” was amazing. I learned things I didn’t know about the group, especially about Bobby Diggs, or should I sa y Prince Rakeem.

What’s Next: An American Saga got renewed for a second season last January, so expect the show to delve deeper into the group in season two. All episodes are currently streaming on Hulu.

Recap: This love story is set in 1960s Harlem, where Sylvie (Tessa Thompson) first meets Robert (Nnamdi Asomugha) in her father’s record store. Their love is accompanied by Robert’s love for music — the saxophone in particular — which the actor can actually play in real life. The film carries you through the couple’s summer together, where everything seems perfect. Only one problem: Sylvie’s engaged.

Opinion: Sylvie is portrayed as a smart, headstrong, independent woman as she defies normal gender roles to put her career first — we love to see it. Robert is a dream guy — kind, smart, musically gifted and committed (for the most part). Their love story stretches over five years, making the viewer fear they’ll never find a way back to each other.

What’s next: Award possibilities are certainly worth talking about for this film. Decide what you think — stream it on Amazon Prime now.

Recap: The end of Bridgerton actually leaves the viewer satisfied. Almost all of the conflicts have been resolved, with both happy and unfortunate endings. The show advocates for romance marriages instead of arranged ones, the right of the free press, and trying to break class barriers through love.

Opinion: I enjoyed how truthful the show was. It showed how gay people had to live at the time. How clueless women were, even as they got married — it’s clear they’d never had the “sex talk.” Episodes 6-8 captivated my attention as I binged three hours straight to see how Daphne dealt with Simon’s lies while also feeling extraordinary love (and lust) toward him.

What’s Next: Season two hasn’t been officially announced, but since the show was such a hit, we’re expecting it to come back in 2021.

Recap: Grace Davis (Tracee Ellis Ross) is a near middle-aged singer who wants to record one more album and score a No. 1 hit — a feat only one Black female singer in her 40s has done. With the help of her personal assistant, Maggie Sherwoode (Dakota Johnson), Davis will look to find her voice again and do something many thought was impossible for a performer at her age.

Opinion: Tracee Ellis Ross, or Diana Ross? The “Black-ish” star channels her superstar mother, who seems to have inspired this outstanding performance. I loved Ross and Johnson in this film; they have great on-screen chemistry. I did not connect much with the music in this movie, but I respect the effort. Overall, I like this movie quite a bit, and I definitely recommend it.

What’s Next: I don’t think Ross or Johnson will win any academy awards, but I do think they delivered great performances. The movie is streaming on Hulu, HBO Max and Amazon Prime.

In the Long Run

Recap: Idris Elba created and stars in this series that is somewhat based on his own childhood in 1980s England.

Elba plays Walter, who is married to Agnes (Madeline Appiah), mother to their son Kobna. The plot line starts with Walter’s mother writing him to say she’s sending his younger brother, Valentine, from Sierra Leone to live with Walter in London. From there, seasons 1 and 2 of this comedic sitcom take off, along the way giving a nod to racism and other usually un-funny life events.

Opinion: This show makes me laugh at least five or six times each episode. Part of the laughter comes from seeing Elba in unusual and humorous situations, since he usually plays such serious roles. My favorite character is the 14-year-old son, Kobna, who they refer to as “house boy.” They show him assimilating to British culture while also, sometimes reluctantly, holding on to his Sierra Leone culture.

What’s Next: This show premiered originally on Sky One, a British TV station. However, seasons 1, 2 and the start of 3 are on Starz.