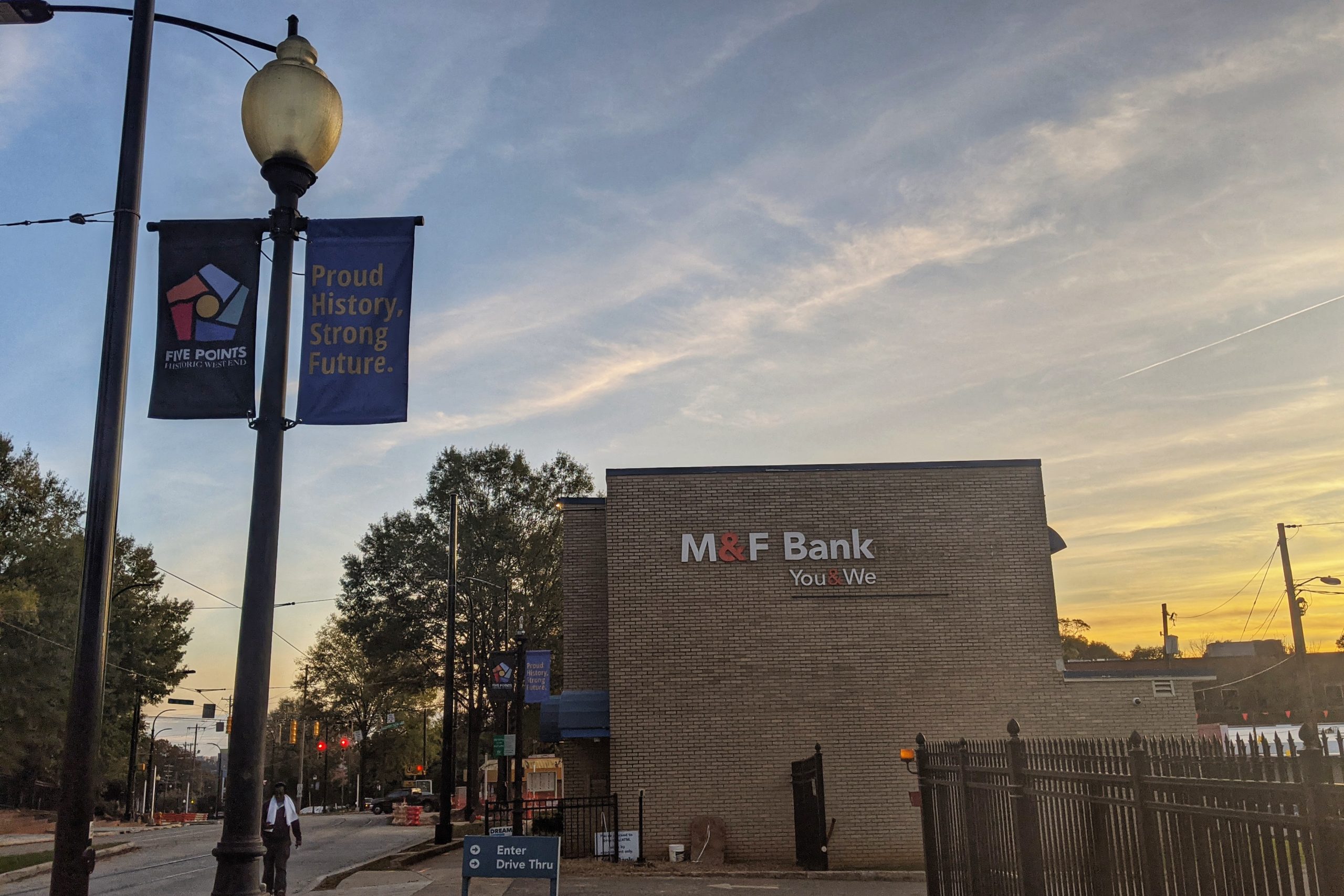 A third round of the Paycheck Protection Program will prioritize minority-owned businesses and the community lenders that serve them. The U.S. Small Business Administration announced the program will reopen with a staggered approach, beginning Jan. 11 and continuing through March 31.

Last month, President Donald Trump signed a $900 billion Covid relief package with $284 billion earmarked for forgivable PPP funding. Community financial institutions (CFIs), those with $1 billion or less in average total assets, will have exclusive access to the PPP loan portal for at least the first two days. These lenders typically focus on businesses that historically have been ignored by larger financial institutions.

CFIs can start submitting loan applications for first-time (“first draw”) borrowers on Jan. 11, according to SBA guidelines. Customers seeking second loans through these institutions can begin applying on Wednesday. The program will expand to all participating lenders throughout the week.

To help eliminate such barriers, Congress, under the new program, set aside funds for new and smaller borrowers, for borrowers in low- and moderate-income communities, and for community and smaller lenders. The breakdown includes:

On Friday, SBA officials announced key PPP updates for borrowers that include:

Businesses that previously received a PPP loan (“second draw”) can re-apply for a loan of up to $2 million, if they: