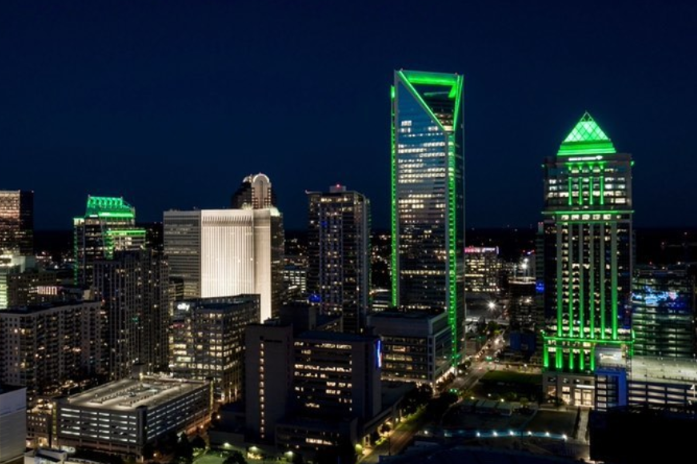 More than $70,000 went toward Black-led nonprofits during Charlotte’s inaugural Black Philanthropy Month campaign, according to a December report released by the New Generation of African American Philanthropists (NGAAP).

Launched in 2011, Black Philanthropy Month is a global campaign observed each August to elevate African-descent giving. NGAAP, a philanthropic collective, led #BPM2020CLT in collaboration with My Brother’s Keeper Charlotte Mecklenburg, the local chapter of the National Pan-Hellenic Council, YMCA of Greater Charlotte and SHARE Charlotte.

Black-led nonprofits received more than $70,000 in donations and grants during August, according to a post-campaign survey. Of the total funds, $34,000 was contributed on Aug. 28 — a day dubbed “CLT Gives Back.”

Also included in the total were $10,000 grants from NGAAP awarded to both West Side Community Land Trust, a group dedicated to creating affordable housing in west Charlotte, and The Males Place, which mentors young men in the Charlotte area.

Another $5,000 went to the newly formed nonprofit Raise a Child of the Carolinas, after it garnered the most votes during a crowdsourcing contest.

Support for Black-led organizations has increased amid a pandemic that has disproportionately impacted Black communities and social unrest following the killing of George Floyd.

[Related: The Bold Project: Philanthropy in times of social justice]

Valaida Fullwood, a founding member of NGAAP, says social justice has been at the center of the group’s philanthropic work since its founding in 2006. But after the death of Keith Lamont Scott in 2016, and the uprising that ensued, NGAAP renewed its mission for social and racial equity.

Correction: Black-led nonprofits received more than $70,000 through Charlotte’s Black Philanthropy Month campaign. A previous version of this story reported the total as $95,000. We regret the error.