Catching up with Clarence Boston: he left Charlotte to open one of Georgia’s first Black-owned breweries

"It's Chocolate City down here," Boston says, comparing Atlanta and its Black business climate to Charlotte. 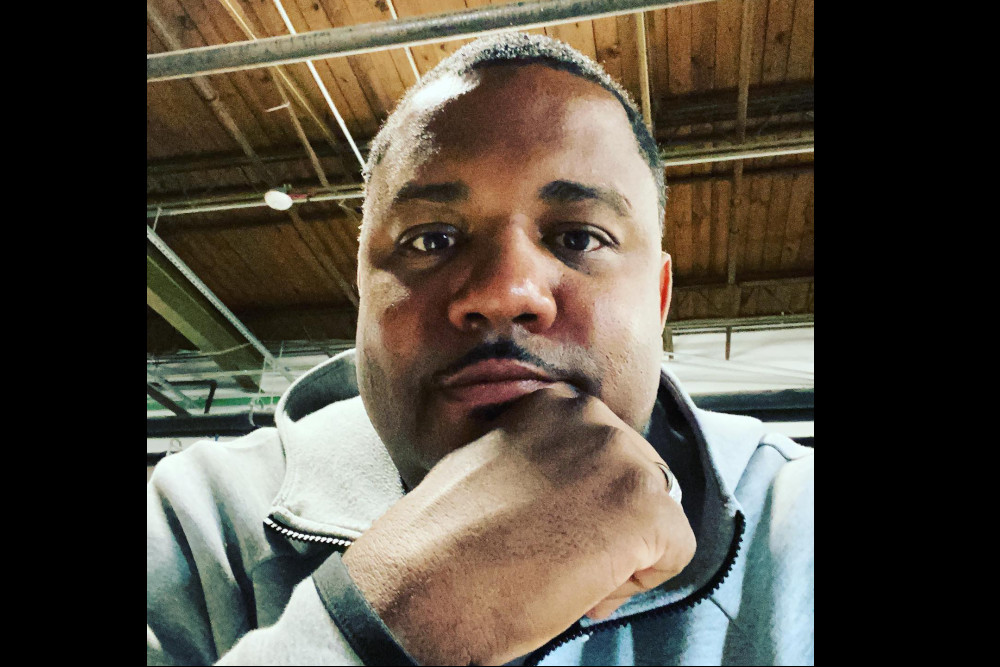 Serial entrepreneur Clarence Boston sold Boston’s Mortuary funeral home on Statesville Road in May for $1.35 million, according to county property records, and officially moved to Atlanta a month later.

Since then, he’s continued to feed his hunger for business. He’s slated to open Hippin’ Hops Brewery & Oyster Bar in Atlanta later this month and another this summer. According to the Georgia Craft Brewers Guild, Hippin’ Hops will be the state’s first Black-owned, brick-and-mortar brewery. Boston also plans to open two funeral homes this year in the Peach State.

Although Boston no longer resides in the Queen City, he remains part-owner of two businesses here — Firehouse Bar & Lounge in uptown and Recess Charlotte in the Belmont neighborhood.

QCity Metro caught up with the Reidsville native to hear what drew him away from Charlotte, his interest in the brewery scene and his Covid experience as a business owner.

Answers have been lightly edited.

What prompted the move to Atlanta?

Honestly, we just felt like we were at the top of the mountain in Charlotte. We were trying to open up new businesses with the governor’s (Covid-19) orders. We rode around looking in Charlotte at about 10 buildings. Nine of them [landlords] didn’t want to rent to us. Here in Atlanta, we did those same 10 buildings; all of them wanted to rent to us. It’s Chocolate City down here, but even the White landlords are very diverse.

Why open a brewery?

I’ve always wanted to make my own beer. That’s always been one of my dreams to open a brewery. We’re going to open a distillery to make our own liquor as well. I looked this up, maybe, 10 years ago and thought it was going to be extremely hard. As I matured and looked at it again, I thought, Oh God, this is extremely easy.

This was something that was supposed to happen in Charlotte. But again, trying to find a building and it kept coming to a dead end.

How would you compare Atlanta’s Black beer scene to Charlotte’s?

The Black beer scene in Atlanta is way more people. That’s why we were surprised there wasn’t a Black-owned brewery. [Hip-hop group] Nappy Roots, they’re also trying to open this summer.

Learning the timing and paperwork and red tape. It was easier to open a business in Charlotte.

The city of Atlanta is closed due to Covid. Here, you have to go through your neighborhood planning board, zoning board, license review Board. They’re not doing commercial inspections either, so we had to hire an outside inspector to do the inspections.

It takes you about five solid months to open up a new business, but everything thrives here.

You’ll have executive chef Jamarius Banks, who previously competed on Food Network’s “Beat Bobby Flay,” run the kitchens at both Hippin’ Hops locations. How did you get him to join the team?

Before I moved to Atlanta, I used to come trying to find a place. One day, my best friend came over, and we were cooking. He brought chef with him, but I didn’t know he was a real chef [laughs].

He went to the car to get an apron and brought back knives. Then, he cooked, and I said, Oh my God! I wasn’t even eating the stuff I cooked. I was eating all his food!

Bringing it back to Charlotte. Although you sold Boston’s Mortuary, your name is still on the signage. Are you still involved?

No, what I did was agree to let them use my name for one year. In May, you’ll see my name come off.

You co-own other Charlotte businesses — Firehouse Bar & Lounge and Recess Charlotte. Are you still involved with those?

Definitely. With the governor’s orders that you couldn’t drink inside and could only have 10 people indoors, we just shut them down. We’re renovating Firehouse right now. We’re hoping that we can open back up, but I doubt it’ll be soon because the cases are so high in North Carolina.

Talk a little more about your Covid experience as a business owner.

Initially, Recess was closed for six months and Firehouse was closed for three months. When we opened them back up, even though they [customers] had to stop drinking at 11 p.m., it’s like we almost made more money than we did prior to Covid. I hated to actually close them down, but we’re trying to respect the governor’s orders. Plus, nobody wants to be drinking outside in 30-degree weather.

Those companies have done very well where they can afford to be closed and still pay the bills. The only thing I hate is all of our employees are gone. That’s maybe 60 people out of work.

What are you looking forward to this year?

Honestly, I’m not doing anything else this year. I’m just trying to get these places open.

That should keep me pretty busy for a while.

I’m so new to Atlanta. I’ve been really grinding and working just to get my name known here. I [previously] lived in Atlanta for 10 years, but Atlanta has really changed.