What’s good on TV; a guide for Black viewers

Read our weekly picks for shows and movies with Black creators and actors. 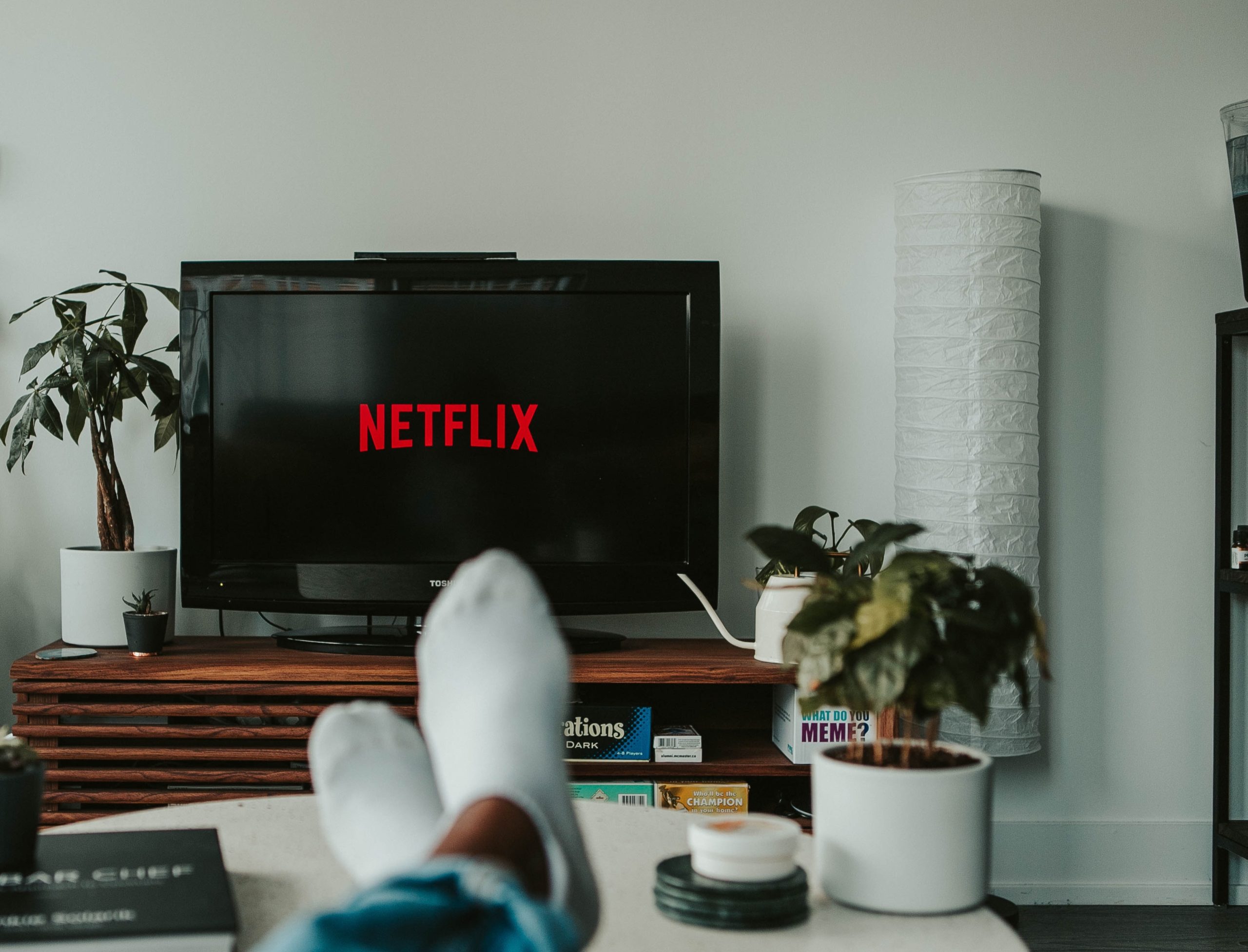 Finally, take our survey at the bottom of this page to tell us what shows most interest you.

Recap: In the season finale, Tariq St. Patrick comes to grips with who he is — “a killer.” The Tejadas became Tariq’s family while Tasha was in jail, but now his mother is free. Tariq has to decide if he wants to go on the run with his mom or stay in the city and sell drugs for the Tejadas. What’s more, an old friend comes to New York City with revenge on his mind.

Opinion: It’s nice to see Tariq embrace who he truly is; it signals that he’s not a kid anymore. He grew up in front of us and became the person he hates the most — his father. He kills, manipulates others and sells drugs for his own selfish reasonings. Tariq is Ghost, and this final episode made that abundantly clear.

Recap: The Bachelor is making history this season by having its first-ever Black male lead. Matt James, 29, is from North Carolina and attended Wake Forest University. In the first episode, Matt discusses how he’s never been in love, the pressures of being the first Black bachelor and more. Previews for this season show Matt being charismatic and emotional as he tries to fall in love for the first time with one, or a few, of the 32 women vying for his affection.

Opinion: Almost half of the women this season are ethnic or racial minorities, so it’s possible we may see some #BlackLove — a first in Bachelor history. This season will definitely be a dramatic one as the women have made some draw-dropping entrances. While it’s not the most productive way to spend a Monday nights, it will at least make you chuckle a few times.

What’s next: The season premiered on ABC on Monday the 4th. You can watch it on Hulu now.

Recap: Bridgerton comes as the first scripted show from Shonda Rhimes’ production company, Shondaland, in a deal with Netflix, and is based on novels by Julia Quinn. The first episode introduces the viewer to 1830s London, where we meet a few wealthy families and the Queen (who is Black). The show focuses on girls who are entering the “competitive marriage market.”

Opinion: True to Rhimes’ nature, Bridgerton is similar to Scandal and Grey’s Anatomy, with lots of drama, romance and even sex scenes. Instead of portraying the racism that existed in Nineteenth Century London, the show’s cast is diverse and doesn’t mention or focus on race. Instead they simply focus on the love story.

What’s next: The season consists of eight episodes, and they are out on Netflix now, so perfect for binging. We’ll include our final thoughts on the entire season next week. Season two hasn’t been officially announced, but since the show has been such a hit already, we’re sure it won’t be too long.

Recap: Set in 1927 Chicago, this play-turned-movie is filled with stars like the late Chadwick Boseman, Viola Davis and Denzel Washington as a producer. Centered around the real life “Mother of the Blues” Ma Rainey, and one of her band members, Levee, the film gets personal by diving into the characters’ racist horror stories, religion and more. George C. Wolfe directed the film.

Opinion: Both Boseman & Davis are impressive with their long dialogues and the deeply emotional scenes throughout the movie that help you bond with, and even hate them at times. The story will keep you engaged, and you’ll be surprised to see what happens after every scene. Ultimately, I found the ending to be tragic, but the story is still well worth the watch.

What’s next: Ma Rainey’s Black Bottom can be streamed on Netflix right now, and the film may be in line for some Oscar nominations, especially for the late Chadwick Boseman’s performance.

Recap: Joe Gardner (Jamie Foxx) is a middle-school band teacheer who is determined to make it as a jazz musician. After getting the gig he’s been waiting for his entire life, he falls into a manhole and dies. He is then transported to a spirit realm where he has to help an unborn soul named 22 (Tina Fey) find her passion and reason to live.

Opinion: Jamie Foxx is exceptional as Joe and delivers an Oscar worthy performance. This movie really makes you think about the meaning of life and how important every day is. No one is promised tomorrow, so it’s nice to see a film that reminds you of how precious life really is. Not to mention, the music in the film is breathtaking.

What’s Next: Soul can be streamed on Disney Plus right now, and we expect it to be nominated for best animated feature film at the Oscars in April.