ASPIRE Community Capital and City Startup Labs were among the eight recipients selected to elevate Black entrepreneurship in North Carolina. 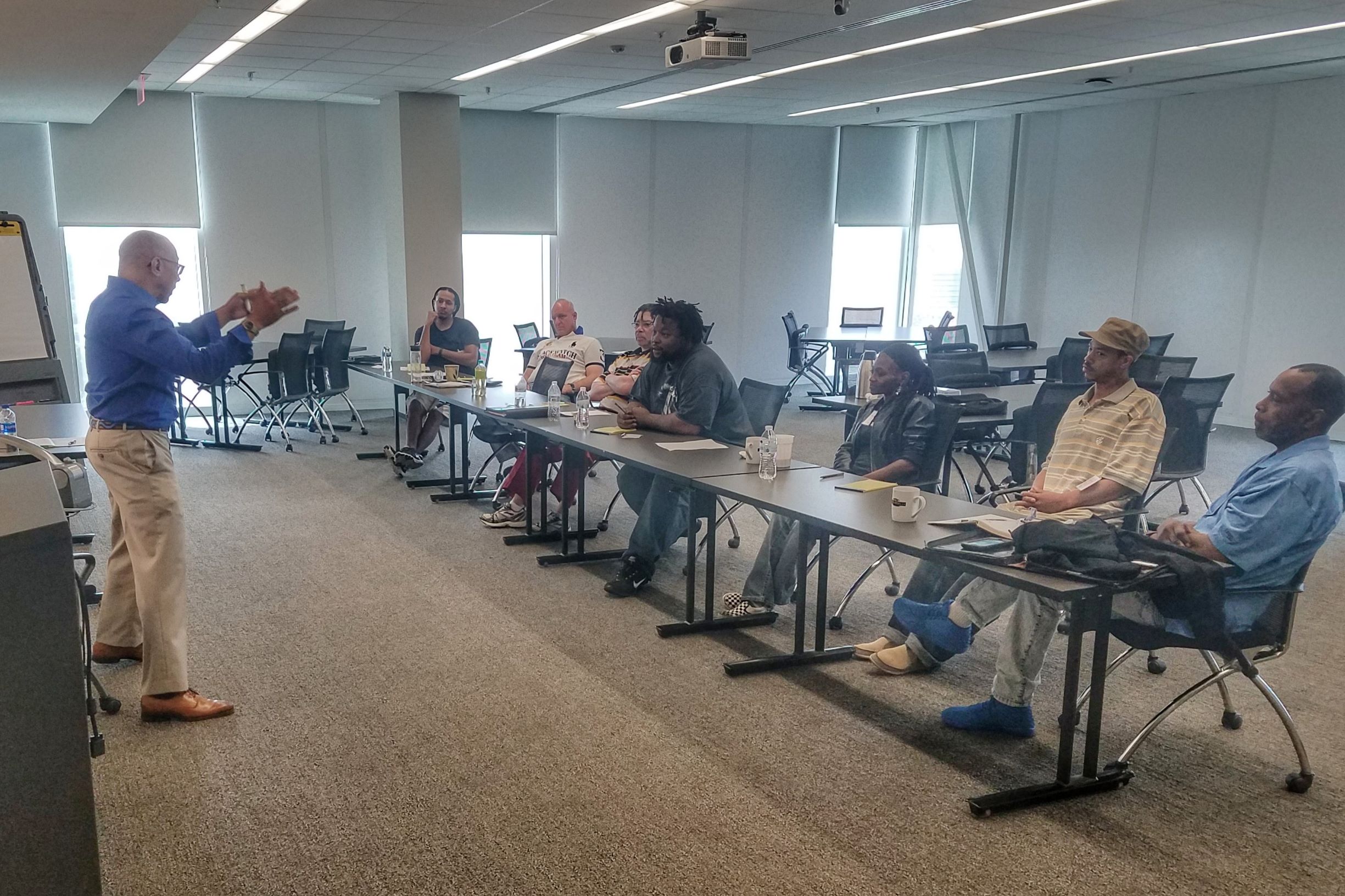 Members of the REEP cohort in 2019. Photo courtesy of Henry Rock

From those efforts, the foundation recently announced more than $360,000 in grants awarded to eight organizations with programs specifically helping Black entrepreneurs and firms start and grow scalable businesses. Charlotte’s ASPIRE Community Capital and City Startup Labs were among the recipients.

Why it matters: Black founders represent only 1% of venture capital-backed entrepreneurs, according to Harvard Business Review. The Black Lives Matter movement of 2020 further spotlighted systemic biases that create challenges for Black entrepreneurs, who were also hit especially hard by the coronavirus pandemic.

In Charlotte, Manuel Campbell, CEO of ASPIRE Community Capital, says the company’s $50,000 grant will be divided among its three-step program series.

“We realized that a key component of really building and developing the Black, small-business ecosystem in Charlotte is really about being a source, as well as a resource, for access to capital,” said Campbell, a Charlotte native and former banker.

For Henry Rock, founder and executive director of City Startup Labs, the $50,000 from NC IDEA will go toward helping his organization move forward with its ReEntry Entrepreneurship Program (REEP).

Before the arrival of Covid-19, REEP was set to roll out a pilot cohort of 20-25 formerly incarcerated people looking to step into entrepreneurship. However, the pandemic forced Rock to “recalibrate” his plans and take a workforce development approach. City Startup Labs trained and employed returning citizens as “digital navigators” to address the growing digital divide, a slight deviation from its original curriculum that boasted more hands-on entrepreneurial training.

“This money will allow us to really refocus our energies on developing our ReEntry Entrepreneurship Program in a more robust way,” he said.

“Over the last couple of years, he’s been very committed to making sure that they not only get a more diverse group of organizations and individuals that they support, but he’s been — particularly this year with the emphasis on the need to support Black businesses — very instrumental in making sure that that happened,” he said.

This Story is Tagged: Entrepreneurship