The NFL linebacker, who spent 14 seasons with the Panthers, will play his final regular-season game this weekend. 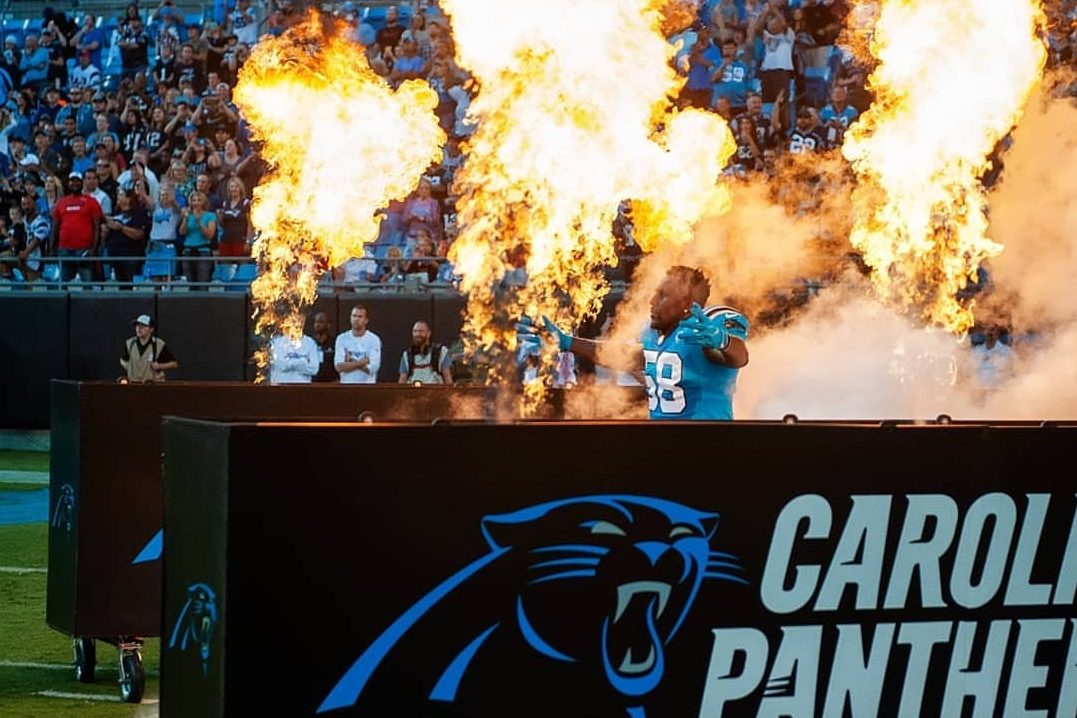 On Tuesday, former Carolina Panthers linebacker Thomas Davis Sr. announced that he’ll retire from the NFL after the 2020 season concludes.

Davis, 37, played 14 seasons with the Panthers from 2005 to 2018. He spent the following season in Los Angeles with the Chargers.

Davis said Sunday’s final regular-season game against the Philadelphia Eagles will be his last. A win on Sunday can extend the season into the playoffs.

“Sometimes things can happen that cause you to feel unworthy, just know that no man can steal what God had already planned for your life,” Davis wrote in an Instagram post. “I’m extremely blessed and thankful for every opportunity that I’ve earned because nothing is ever given to you! You work your butt off and you pray that God’s plan aligns with yours!”

The Panthers drafted Davis with the 14th overall pick in 2005. He made three Pro Bowl appearances and helped the Panthers reach Super Bowl 50 in 2016. One of his most notable achievements came in 2014 when he won the NFL’s Walter Payton Man of the Year award for his charity work.

“Through education, leadership development and volunteerism we have the power to assist students in seeing the potential of their dreams in action,” Davis is quoted saying on the nonprofit’s website.

The nonprofit organization hosts several programs in Charlotte throughout the year — including an annual book bag drive, the Thomas Davis Youth Leadership Academy, a Thanksgiving Dinner of Hope, an annual Christmas toy drive and a youth football camp.

Most recently, the foundation worked with the Charlotte Fire Department and The Harvest Center to provide Christmas gifts to families in need.

Davis has dealt with significant injuries throughout his career, particularly three season-ending ACL injuries on the same knee.

According to the University of Wisconsin Health, each year, 120,000 athletes in the United States are affected by ACL injuries and 6% to 32% of those athletes suffer a second ACL injury upon returning to sport.