Some of our favorite people stories of 2020. 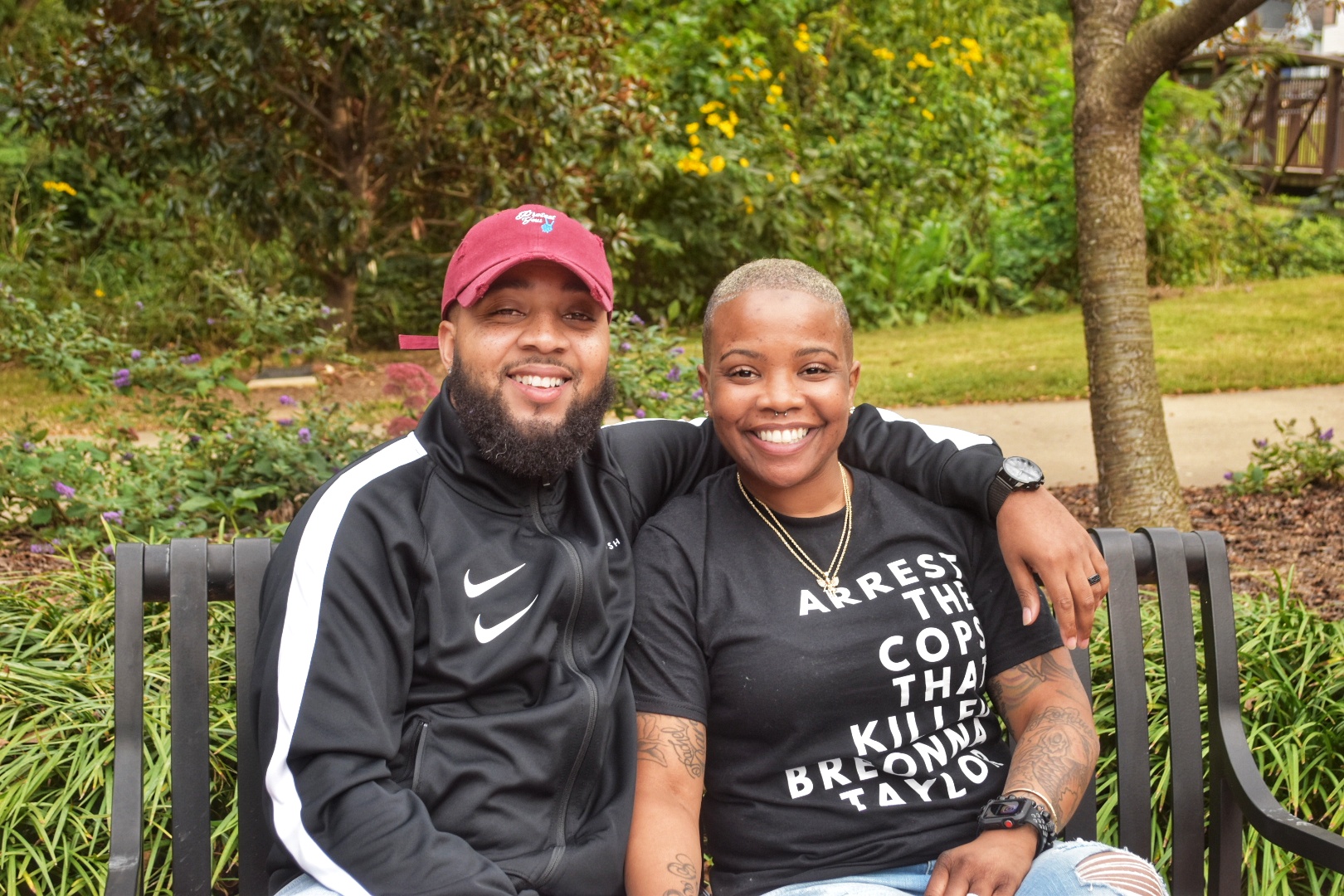 Most of us learned about Charlotte residents Ray and Roslyn Singleton after the couple went viral earlier this year.

Ray recorded a video serenading Roslyn to his rendition of Daniel Caesar’s “Get You” as she battled her second bout of brain cancer. Through the power of social media, the video has been viewed and shared by millions. A YouTube clip of the couple’s segment on “The Ellen Show” in February has more than 37 million views.

We caught up with Ray and Roslyn in October. Since then, the couple created a #DoneByDecember hashtag on social media referencing their wish that Roslyn could complete chemotherapy, radiation and cancer by the end of the year. Despite recent news that Roslyn would have to continue chemo through February, the couple is still sharing positive vibes.

While mourning the death of his mother from cancer, Charlotte-based voice actor George Washington III learned his father contracted Covid-19. While caring for him, George contracted the disease, too.

He shared his story of recovery and how he’s helping people protect themselves during the pandemic. Although George faced another health scare, we saw him get back in work mode to close out the year.

We met the sisters following the launch of the W3 Swim project — a podcast and social media community created to promote the benefits of swimming and change the deep-rooted stereotype surrounding Black people and swimming.

When we met Barry this spring, he was a local plant enthusiast sharing plant care tips on his newly created Instagram page, Greene Thumbz. Also, he wanted to show that there was an entire community of Black men with an interest in plants.

Many have turned to plant parenting as a hobby during the pandemic, and Barry quickly gained popularity. He opened Shades of Moss plant shop in July and has been on a roll ever since.