2 killed in separate stabbings in Charlotte 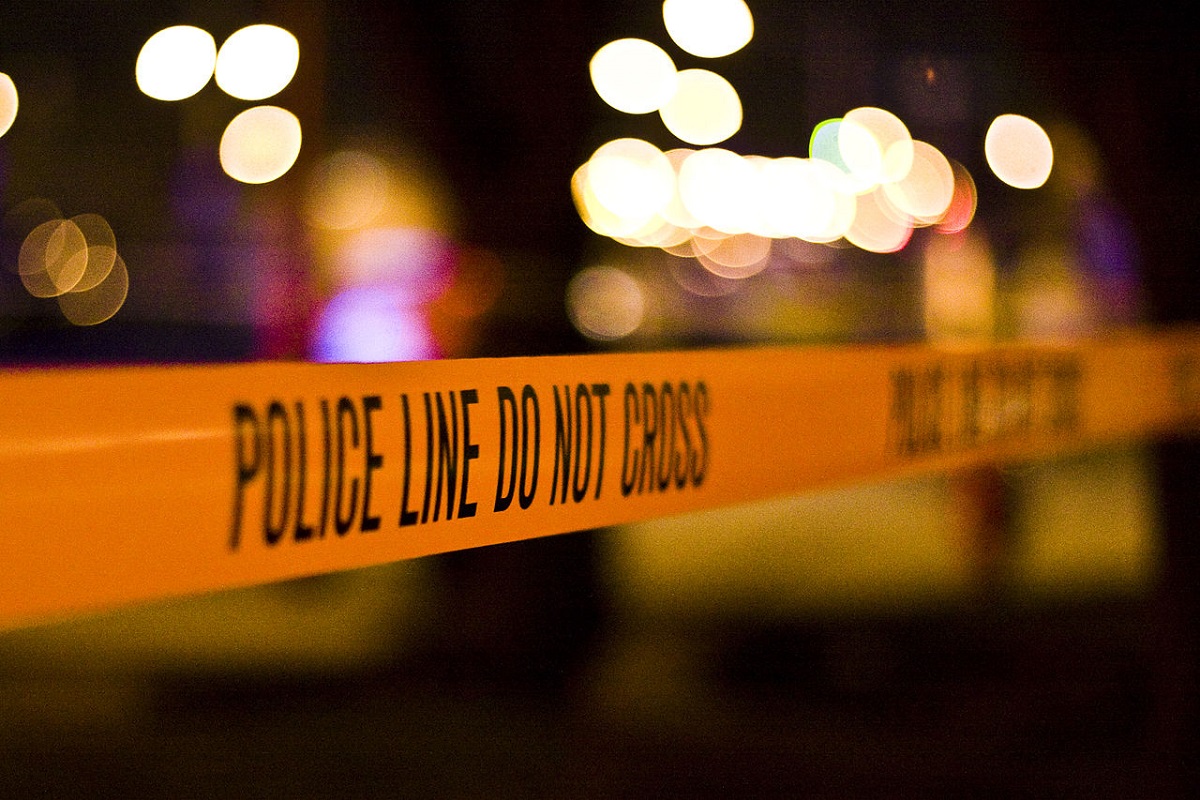 The Charlotte-Mecklenburg Police Department’s homicide unit is investigating two fatal stabbings that were reported at the same time in northeast and west Charlotte Monday night.

Police officers found the first stabbing victim after responding to reports of an assault with a deadly weapon call for service near the 2300 block of Newell-Hickory Grove Road shortly before 9:30 p.m. Once they arrived at the scene, they found a man with a stabbing wound outside of a house. The victim was pronounced dead at the scene.

The second fatal stabbing happened near the 1600 block of Ledson Court in the Freedom Divison. Police officers responded to reports of a domestic violence situation shortly before 9:30 p.m., and when they arrived, they found a victim with a stab wound inside a home. This victim was also pronounced dead at the scene.

These fatal stabbings now put Charlotte at 122 homicides on the year. The Queen City hasn’t seen this many killings since 1993. These stabbings also mark Charlotte’s 8th and 9th killings within a week.

Anyone with information about these incidents is asked to call 704-432-TIPS and speak directly to a Homicide Unit detective. The public can also leave information anonymously by contacting Crime Stoppers at 704-334-1600 or charlottecrimestoppers.com.

This Story is Tagged: CMPD, Homicides