2 killed in Charlotte shootings less than an hour apart 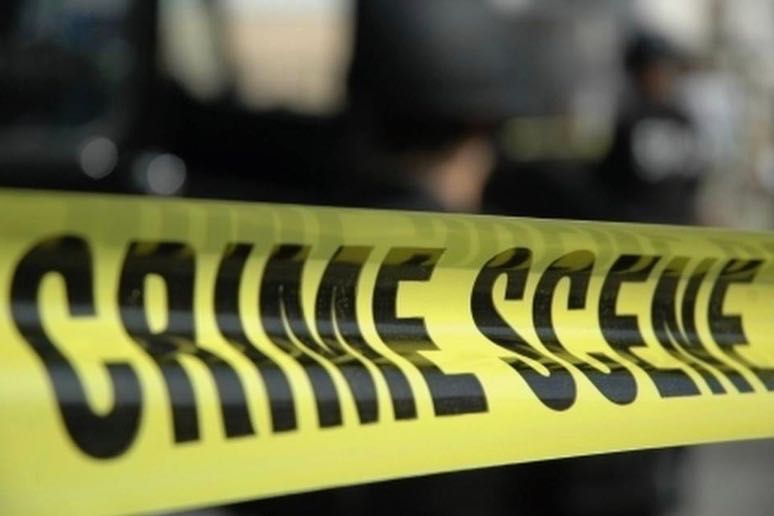 The first shooting happened near the 1100 block of McAlway Road in the Providence Division. Shortly after 10:05 p.m., officers responded to a reported shooting in the area and found 24-year-old Laquintin Marquis McManus with a gunshot wound. McManus was transported to a hospital where he later died.

The second shooting occurred near 3100 Fairbrook Drive in northwest Charlotte. Officers responded to the fatal shooting at 10:55 p.m. — a mere 50 minutes after the first one. When the officers arrived on the scene, they found 30-year-old Cinquay Jamario Farrer with an apparent gunshot wound. Medic pronounced the victim dead on the scene.

Both of these shootings bring Charlotte’s 2020 homicide total to 117, which is the most since 1993 when Charlotte had 122 homicides.

Anyone with information about these incidents is asked to call 704-432-TIPS and speak directly to a Homicide Unit detective. The public can also leave information anonymously by contacting Crime Stoppers at 704-334-1600 or charlottecrimestoppers.com.