She hired her first employees a week before the pandemic arrived. How has business fared since then?

Destini Gilliam's story is indicative of a much bigger narrative that has impacted Black businesses, specifically those owned by Black women. 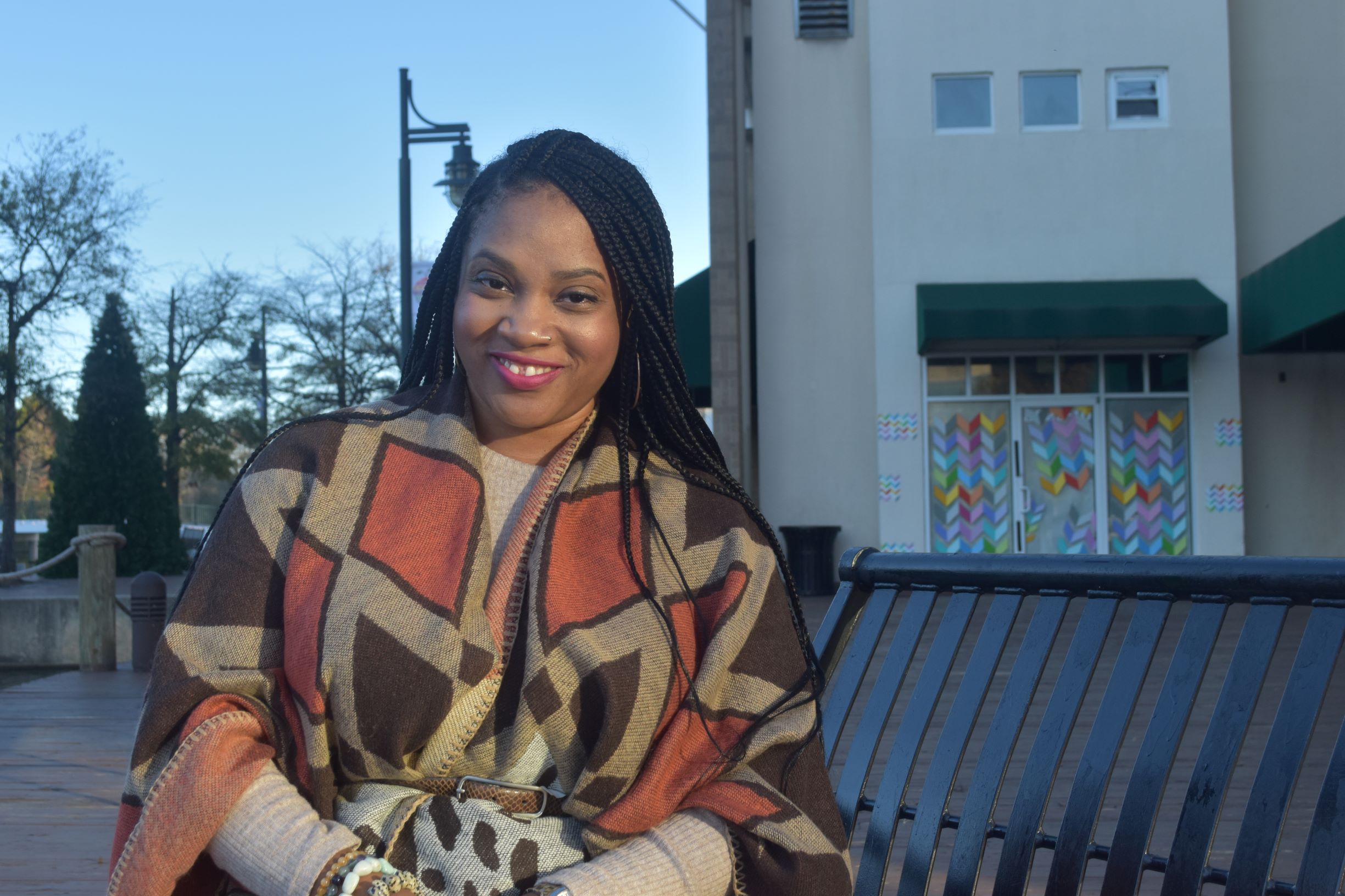 Destini Gilliam had big goals for her small business in 2020.

After launching Creative Reading Coach LLC, in the spring of 2018, and operating as a solopreneur for the first year and a half, she declared 2020 as the year she’d finally hire some help, so that she could focus more on growing the business.

Along with juggling a dozen clients and three kids of her own, Gilliam says she dedicated January and February to recruiting staff — posting positions for reading coaches on job boards and moving through the screening process — before ultimately making job offers to two candidates in early March.

“The following week, the world shut down,” she recalled.

Instantly, Gilliam’s program enrollment shrunk to two families. She also had to consider the two employees she recently hired.

“I honestly didn’t know what I was going to do. It was a day-to-day situation,” Gilliam said. “Not only did I bring people on, but I felt obligated to honor my word to them, regardless of what was going on with Covid.”

Gilliam’s story is indicative of a much bigger narrative that has impacted Black businesses, specifically those owned by Black women. It also illustrates how county and city governments, armed with federal Covid-19 relief funds, have been trying to make a difference.

Still, Black women are facing a double whammy amid the pandemic.

First, Black businesses have carried an unequal share of the virus’ impact. A study from the Stanford Institute for Economic Policy Research found that 41% of Black-owned businesses in the U.S. closed permanently between February and April.

A ripple effect for Black businesses

As the nation waits for financial relief proposed under a $908 billion economic stimulus bill in Congress, there’s pressure on lawmakers to provide direct grants to Black small-business owners. Otherwise, advocates say, Black businesses may be looking at a bleak future.

In a September survey of 600 small-business owners, 46% of Black respondents already had been forced to close or were planning to close by April 2021.

“Small businesses are the cornerstone of our communities. The devastating consequences of these closures will ripple throughout Black communities and last for generations,” Rashad Robinson, president of Color Of Change, a racial-justice nonprofit, said in a statement.

Color of Change conducted the survey in partnership with Main Street Alliance, a national network of small-business coalitions focused on public policy issues.

Henry McKoy, director of entrepreneurship at the North Carolina Central University School of Business, has been studying the factors that impact the survival of Black small businesses in pre- and post-pandemic America.

“We’re in a critical situation right now, and it would be helpful if Congress learned from the first round of funding to make sure whatever package they come up with has money getting directly to Black businesses,” said McKoy, who also served as North Carolina’s assistant secretary of commerce from 2010-2012 under then-Gov. Beverly Perdue.

He adds that the nation will face grave consequences if Black businesses become functionally extinct and no longer play a significant role in the overall American ecosystem.

Support at the local level

When the city of Charlotte launched its Open for Business initiative in April, the goal was to quickly respond to small businesses impacted by the economic shutdown. City leaders rolled out a series of programs under a two-prong “Survive” and “Thrive” approach.

City Council member James Mitchell, who chairs the council’s workforce and business development committee and serves on the community recovery task force, said he’s proud of what the council and city staff have accomplished on behalf of small businesses, particularly Black small businesses.

In May, City Manager Marcus Jones laid out how Charlotte’s $154.5 million coronavirus relief funding, provided through the CARES Act, would be distributed. Of that total, $50 million would go to small businesses, administered through organizations such as Foundation For The Carolinas and the Charlotte arm of Local Initiatives Support Corporation (LISC).

According to Mitchell, it took less than 90 days to have the funds into the hands of local business owners.

“We heard the pain. We heard the issues,” he said. “These are folks’ livelihoods and dreams that were all about to disappear because of Covid, so we worked expeditiously to put $50 million out into the market.”

Here’s how it breaks down:

In total, 2,840 small businesses got funding through the city’s Access to Capital program (bullet items 1 and 2 above).

Donate: QCity Metro cares about Charlotte and its Black-owned businesses. Help us produce more articles like this. Join our Press Club to support the writers, editors, photographers and graphic artists who make this work possible.

When asked about the small percentage of Black-owned businesses that got funding under the Food and Beverage Support program, Mitchell said criteria requirements may have played a role.

“For example, we required applicants to be in business for three years,” he said. “Some of our Black businesses haven’t made it three years.”

Mitchell said he wants to ensure that the next round of funding includes criteria that are mindful of the challenges that minority businesses were facing pre-pandemic.

According to data collected by Foundation For The Carolinas, a majority of the grants’ funding went to businesses established for at least eight years.

Mitchell said that one successful strategy that particularly helped Black businesses was providing capital in the form of grants versus loans.

“We knew that our Black businesses could not afford any more debt, so a loan was not a viable option,” he said.

From then to now

Creative Reading Coach founder Destini Gilliam was among the business owners who received a grant through the Small Business Relief Fund.

While her program enrollment dropped in the early days of the pandemic, Gilliam says she began to get an influx of new clients as families struggled with remote learning.

She had an idea to offer a one-week free trial of online, grade-level reading support for families, most of whom were referred through word-of-mouth. Some stuck with the program and became paying clients.

“Believe it or not, that’s how I was able to pick back up,” she said.

But was it enough to make ends meet?

“Absolutely not,” she said. “I was relying on my savings plan.”

As a start-up microbusiness, Gilliam decided against applying for a federal Paycheck Protection Program loan. But a Facebook friend shared information with her about the city’s grant. She submitted her application in July, and within a week, she was notified that a $10,000 check was on its way.

“I jumped and screamed and cried because it takes some serious faith to say I’m going to keep the people I hired, even though businesses are letting people go,” she recalled.

Gilliam says the money she received went toward purchasing materials and training her staff. The funding also allowed Gilliam to adjust her fee structure. She now charges tuition based on a family’s ability to pay.

“If we don’t present a way for them to have access to this program, then I’m just another learning center,” she said.

Today, Gilliam says each of her coaches is working with about a dozen clients, and she hired a third coach. She also kept a full-time virtual assistant.

To fellow business owners she says, “I know it sounds cliche, but don’t give up.”

See the full list of grant recipients at charlotteopenforbusiness.com.