Get to know Sophia Matthews Partlow, new executive at the Gantt Center

The Charlotte native is bringing more than just her technical skills to her role as VP of communications and technology innovation. 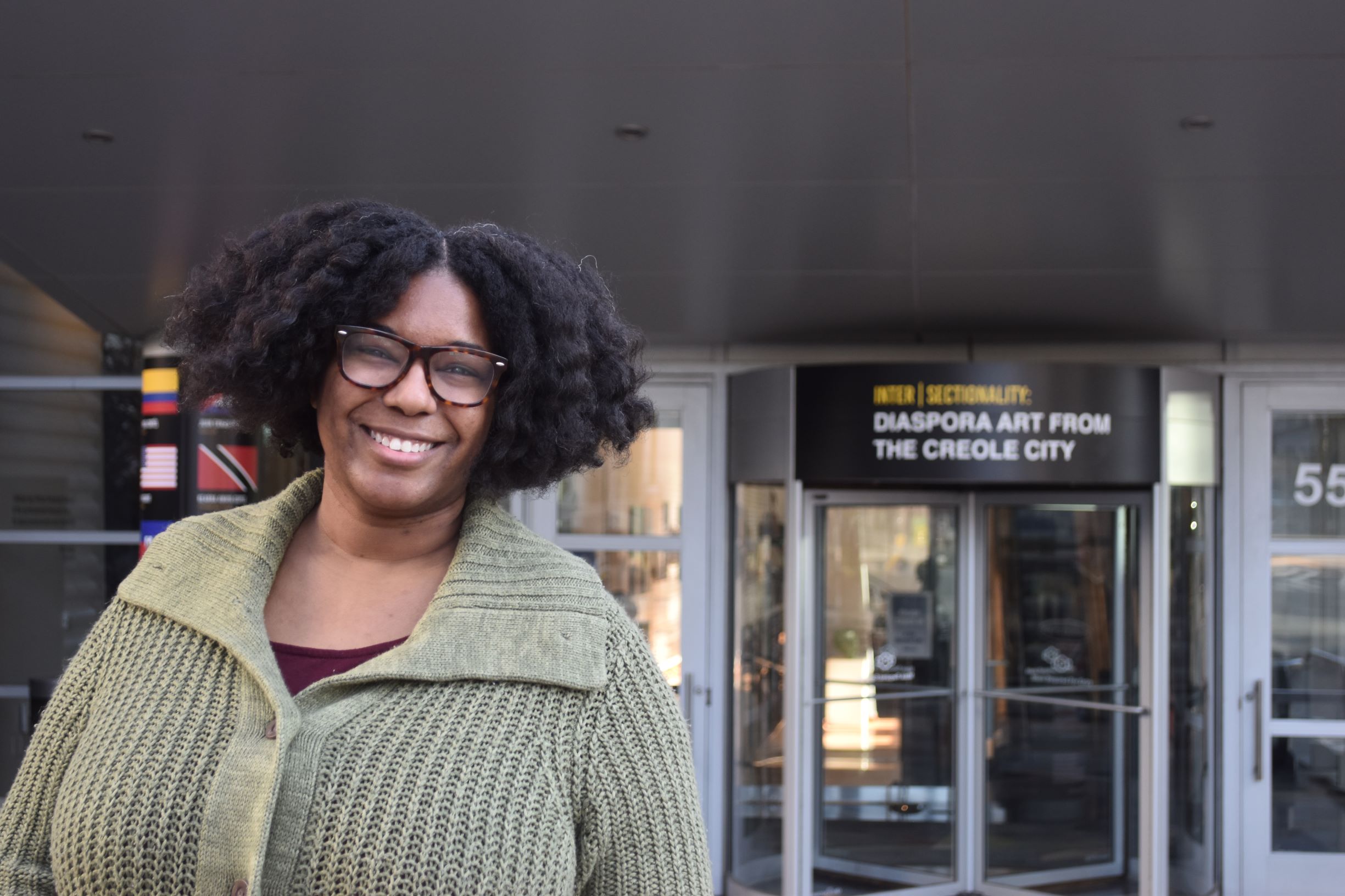 The Harvey B. Gantt Center for African-American Arts + Culture recently announced Sophia Matthews Partlow as its new vice president of communications and technology innovation. In her role, the Charlotte native will lead marketing, public relations and other communication efforts along with expanding technology offerings.

“Initially, we fielded for the communications and technology positions separately, but we were so impressed with Sophia’s capabilities that we merged the functions,” said David Taylor, the Gantt Center’s president and CEO.

Among her chief priorities is growing the Gantt Center’s Initiative for Equity + Innovation, a partnership launched in 2018 with Bank of America and former Bank of America CEO Hugh McColl Jr. The initiative addresses unconscious bias, discrimination and social injustice using the arts and programming.

“I am confident in her ability to reposition our organization as the preeminent touchpoint for the African-American community,” Taylor said in a statement.

Matthews Partlow most recently served as director of digital outreach for Charlotte-Mecklenburg Schools, where she was responsible for curating the district’s social media and developing the podcast and mobile app.

She holds a bachelor’s degree in marketing and a master’s in informatics, both from UNC Charlotte. She began her role on Dec. 1.

She says, “I truly believe that [the Gantt Center’s] work can positively impact how our children, including my own little girl, are viewed and view themselves.”

Civil rights activism is in her blood.

Her grandfather, the late Rev. William Worsley Jr., was a hidden figure in Charlotte’s civil rights movement. He marched with local civil rights leaders, like Julius Chambers and Reginald Hawkins, was a signatory on the landmark Swann vs. Charlotte-Mecklenburg Board of Education that led to school desegregation, and played a critical role in eliminating segregation practices within the Presbyterian church.

She says, “To follow in the footsteps of the giants that stood before me within my own family…it’s such a remarkable thing to say that I work for an institution whom I can help to continue those efforts.”

She spent years as a slam poet and hip-hop artist.

“Back in high school, [slam poetry] was the jam,” said the Independence High School alum.

That morphed into a rap career, where Matthews Partlow performed under the stage name Mad P — short for Madelyne Pryor, a character from the X-Men comics. Along with headlining her own shows, Mad P also opened for acts like KRS-1 and Sadat X of Brand Nubian. Check out her music here.

“I loved that time in my life (circa 2002 into the 2010s). I think that’s what steeped me in the artistry of Charlotte and the artistic scene in Charlotte.”

She got to know local cultural tastemakers like Marcus Kiser, Quentin Talley, John Hairston and “anybody you could think of who was doing anything with the arts in Charlotte.”

One of the big projects she wants to tackle is creating an African American artist directory that includes disciplines like visual arts, music, fashion and more.

She says her intrinsic love of science fiction is a trait she gets from her dad. Inspired by her little brother’s leap into becoming an author, she decided to flesh out story ideas that she’d been harboring.

Parenting of Black children is a topic that she’d like to incorporate into her work.

She and her husband, Chris, began the process last year to formally adopt a baby girl. They’ve fostered their daughter since she was two days old. While in several support groups, she saw discussions from Black and White parents about a variety of topics relating to raising Black children. That sparked an interest to provide a safe space centered around the subject.

“That’s one of the things that’s going to be super close to my heart because I’m living that but also the fact that I see it with all the different families I’ve interacted with,” she said.