The CIAA and other gaming institutions are working together to change the lack of diversity within the billion-dollar esports and video game industry. 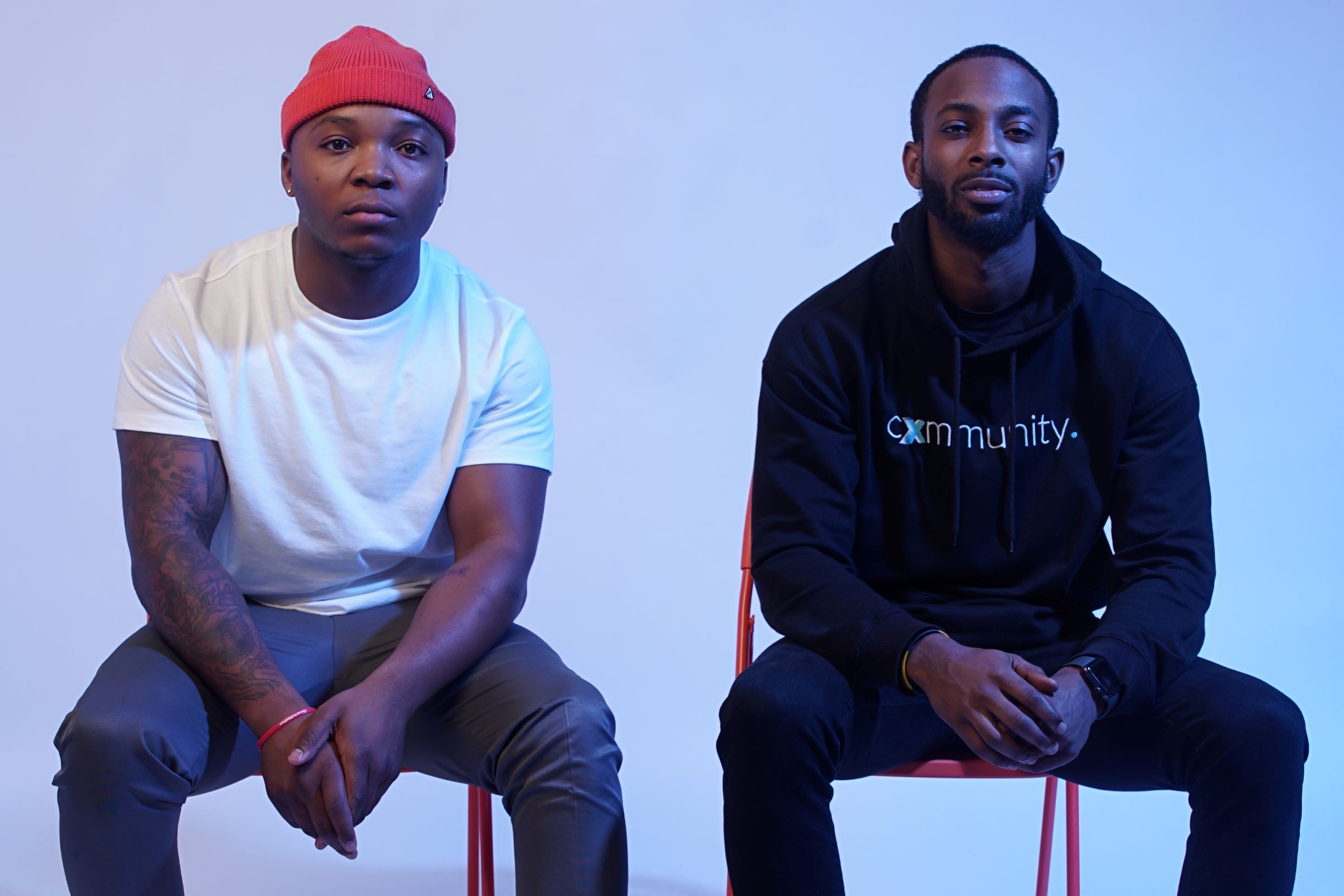 Chris Peay and Ryan Johnson, HBCU alum and co-founders of Atlanta-based nonprofit Cxmmunity, are part of a growing movement to increase participation of minorities in the booming esports and video game industries.

Peay, a Charlotte native and graduate of North Carolina Central University, said sports programs are the backbone of HBCUs because they provide a safe outlet for community-building on campus. With Covid-19 affecting the revenue and playability of in-person sports, Cxmmunity saw an opportunity to make history in September by linking with the popular video-livestreaming service Twitch to create the first-ever HBCU Esports League. The league will grant students access to educational support and scholarships offered through the Twitch Student Program.

“As a graduate of an HBCU, I know first-hand how we’re underrepresented and the lack the access we have to break into emerging industries,” Peay told QCity Metro. “I’m excited to be working with Twitch to fulfill our mission of increasing the participation of minorities within these industries and close the digital divide.”

According to data from the International Game Developers Association (IGDA), 83% of Black college-aged adults play video games. The IDGA also reported that only 2% of professionals within the gaming and esports industries are African American.

“The outcome of this program is designed to close the diversity gap and bring access to otherwise underserved communities, ultimately getting more people of color working within the $150 billion video game and esports industries,” Peay said.

Tespa, the Collegiate StarLeague (CSL Esports) and the National Association of Collegiate Esports (NACE) are currently the largest collegiate esports league operators in North America, Peay said. Of the 200-plus universities in North America with varsity esports teams or clubs, Morehouse College is the only HBCU in the country that has an esports club associated with the three leagues.

“The South is the cultural epicenter of the world,” Johnson said.

Johnson, a graduate of Oakwood University, an HBCU in Huntsville, Alabama, said he is beyond excited to bring esports scholarships, internships and job opportunities to students of color.

The CIAA recently announced a series of partnerships to develop its esports ecosystem, including a collaboration with Cxmmunity, after survey results from its member schools showed a high level of interest in the sector.

Ben Baxter, assistant commissioner for strategic communications for the CIAA, said esports and gaming could be a new revenue stream for the conference as options become more virtual and digital due to Covid-19.

“Like everyone in college athletics, we have had missed revenue opportunities because of the pandemic,” Baxter told QCity Metro. “For us, not having fall sports meant no regular-season games, no championships or the opportunity to stream any contests on the CIAA Sports Network.”

[Related: How is the Covid-19 pandemic affecting the CIAA basketball tournament?]

In terms of how schools will be able to kickstart their esports programs, Baxter said the conference’s partnership with esports league PlayVS will provide members with access to grants that can be used to assist with funding esports programs.

Through the Alliance, CSL Esports will serve as the conference’s esports provider for Madden, NBA 2K and other select gaming titles. The group will begin offering exclusive competitive gaming opportunities to CIAA students in the spring.

The partnership further aligns with the conference’s long-term plan to launch its own branded esports league.

CIAA Commissioner Jacqie McWilliams said she’s pleased by the conference’s efforts to provide gaming resources and access to students while exposing them to growing opportunities within the STEM field.

“Each school has a different approach in terms of providing resources, but our goal as a conference is to continue forging partnerships that will help with the long-term sustainability of this initiative,” Baxter said.

This Story is Tagged: Education, HBCU