Three Bone Theatre’s “HANDS UP” explores being Black in America

The virtual production, inspired by the killing of Michael Brown in Ferguson, Missouri, runs Nov. 19-21. 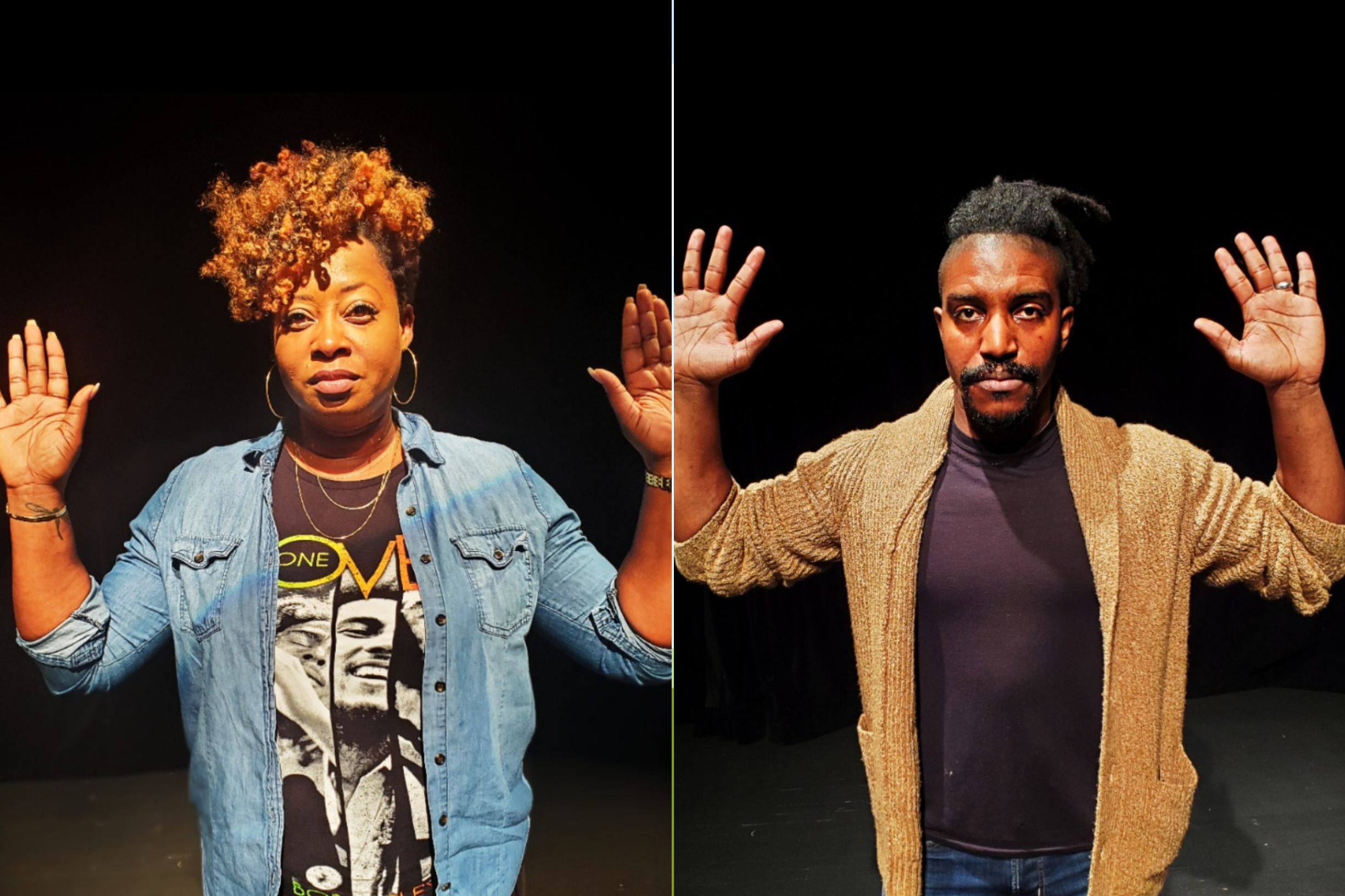 “HANDS UP: 7 Playwrights, 7 Testaments,” a play that explores Blackness in a culture of institutional profiling, opens tonight with a live virtual performance.

“It gives another perspective on what Blackness means and the complexities of Blackness, especially in America,” Talley told us about his Three Bone directorial debut.

Each actor in the Three Bone production will perform one of the 10 to 15-minute monologues live from the Duke Energy Theatre at Spirit Square. Because of Covid, there won’t be an in-person audience.

The play runs nightly at 8 p.m. through Saturday, Nov. 21. Tickets are available through BookTix at $20 per device for general admission and $10 per device for students and educators. Due to adult language and themes, including discussions of trauma, the show is recommended for audiences 16 and older.