Black Americans have the highest incidence rate of pancreatic cancer in the U.S., about 20% higher than other groups, research shows. 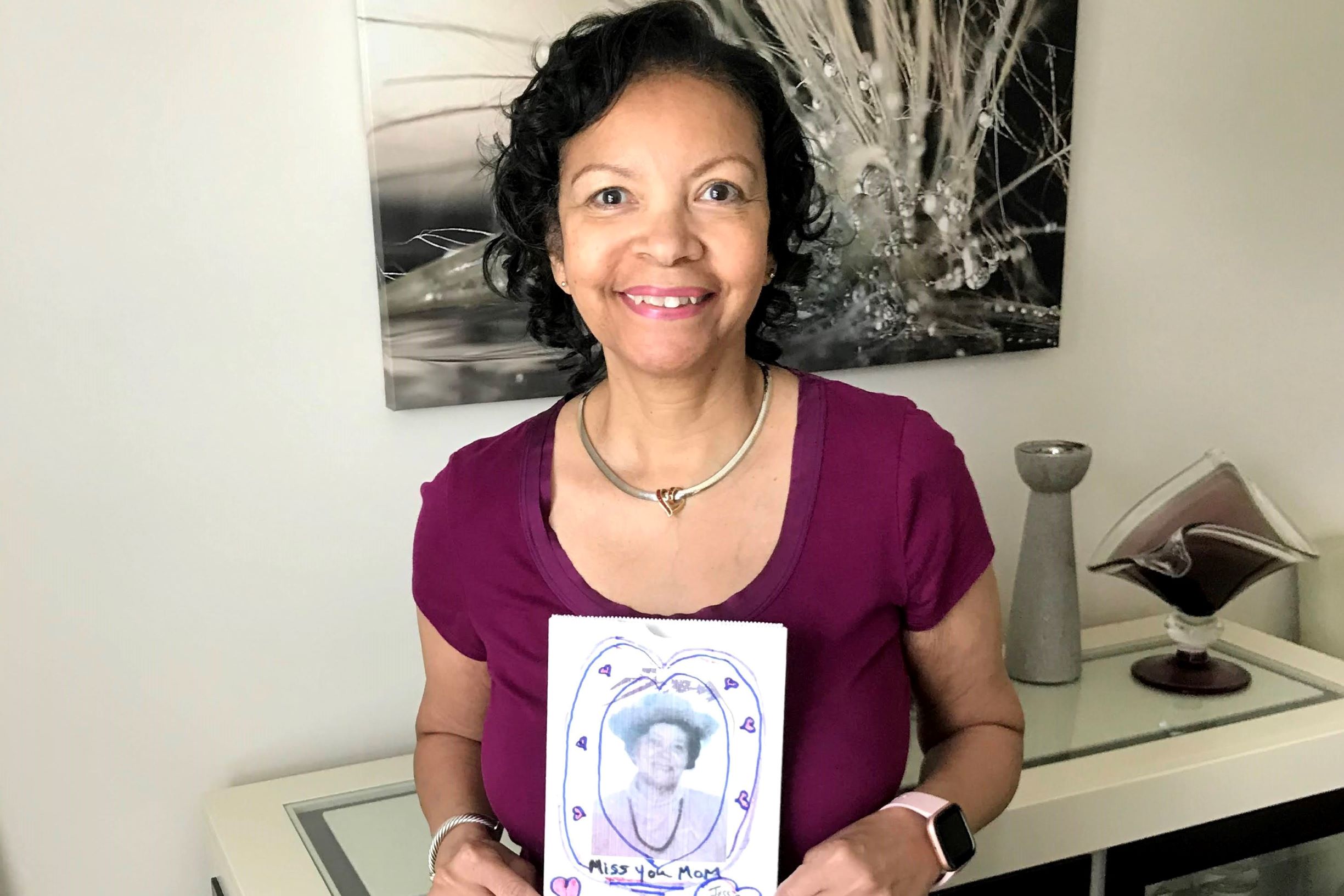 November is Pancreatic Cancer Awareness Month, and with the 2020 presidential election all but over, health care remains a priority for Black Americans.

Woodson, a five-year survivor of both stage 3 colon cancer and stage 1 breast cancer, said the Affordable Care Act saved her life. She and her husband lost their jobs amid the 2008 recession, which left them without health care until 2010 when former President Barack Obama signed the act into law.

Upon qualifying for the ACA, Woodson scheduled a colonoscopy — something she regularly did before losing access to health care. Her prior exams yielded no visible polyps and no signs of cancer. This time, before exiting the doctor’s office, she recalled him saying that he was 99.9% sure she had colon cancer.

“I was perfectly healthy,” Woodson said. “There was nothing in my background that would make me think that I would get colon cancer.”

In preparation to remove cancer from her colon, doctors conducted CT scans and found cancer in Woodson’s breast area. She had both cancers simultaneously, and they weren’t related to one another.

Woodson said that, without health care, she may have waited longer before seeing a doctor.

Under the ACA, coverage rates increased for all racial and ethnic groups between 2010 and 2016, with uninsured rates for Black Americans dropping from 19.9% to 10.7%, according to statistics from the Kaiser Family Foundation.

“If it wasn’t for the Affordable Care Act, I wouldn’t be here today,” she said.

Now, Woodson educates and speaks to lawmakers about affordable health care and how its implementation affects the Black community in particular.

Know the Symptoms
Pancreatic cancer may cause only vague unexplained symptoms. Pain (usually in the abdomen or back), weight loss, jaundice (yellowing of the skin and/or eyes) with or without itching, loss of appetite, nausea, change in stool, pancreatitis and recent-onset diabetes are symptoms that may indicate pancreatic cancer. Source: Pancreatic Cancer Action Network

Having access to health care is a concern for many Black people as they struggle through conditions without a doctor’s guidance or information on symptoms and risk factors.

Sandra Howell Jackson, a volunteer and media chair for the Pancreatic Cancer Action Network’s Charlotte affiliate, said she had no prior knowledge of pancreatic cancer until her mother’s stage 3 diagnosis on Oct. 17, 2015.

“It’s a whirlwind when you find out someone has pancreatic cancer,” Jackson said.

She became the caregiver of her 78-year-old mother, Virginia, for 11 months until she died on Sept. 7, 2016. After her mother’s death, Jackson joined the Pancreatic Cancer Action Network. The nonprofit funds cancer research, provides patient and caregiver support, conducts community outreach and advocates for increased federal research funding for those affected by pancreatic cancer.

Jackson said Black people face increased risks of developing pancreatic cancer — approximately 20% higher than other groups, according to The National Cancer Institute SEER data. Pancreatic cancer is also the world’s deadliest cancers, with a five-year survival rate of just 10%, according to the American Cancer Society.

To better inform doctors and the public about how and why pancreatic cancer is so prominent in the Black community, Jackson said Black people should participate in clinical trials.

“It’s hard for the scientists to understand how this cancer impacts us differently than other ethnic groups,” Jackson said. “We can’t get any data on what’s happening in our community because we’re less likely to do clinical trials.”

Jackson said she wants the Black community to be informed so they can fight pancreatic cancer head-on. To do this, she recommends participating in clinical trials or joining the Pancreatic Cancer Action Network as she did.

Individuals can get involved by joining the charity’s Facebook page or by reaching out to Sandra Howell Jackson via email at showell@pancanvolunteer.org.